How did the canary get its name and Where does the word canary come from?

A few years after the death of Julius Caesar, or about 40 B.C., the chieftain of an extensive region in northwest Africa, then called Mauritania, set out upon a sea journey of exploration.

On clear days, about sixty miles off the coast of the southern stretches of his country, the peaks of small islands could be seen.

Juba, the Mauritanian chieftain, determined to explore those islands. An account of his explorations was preserved by Pliny the Elder. 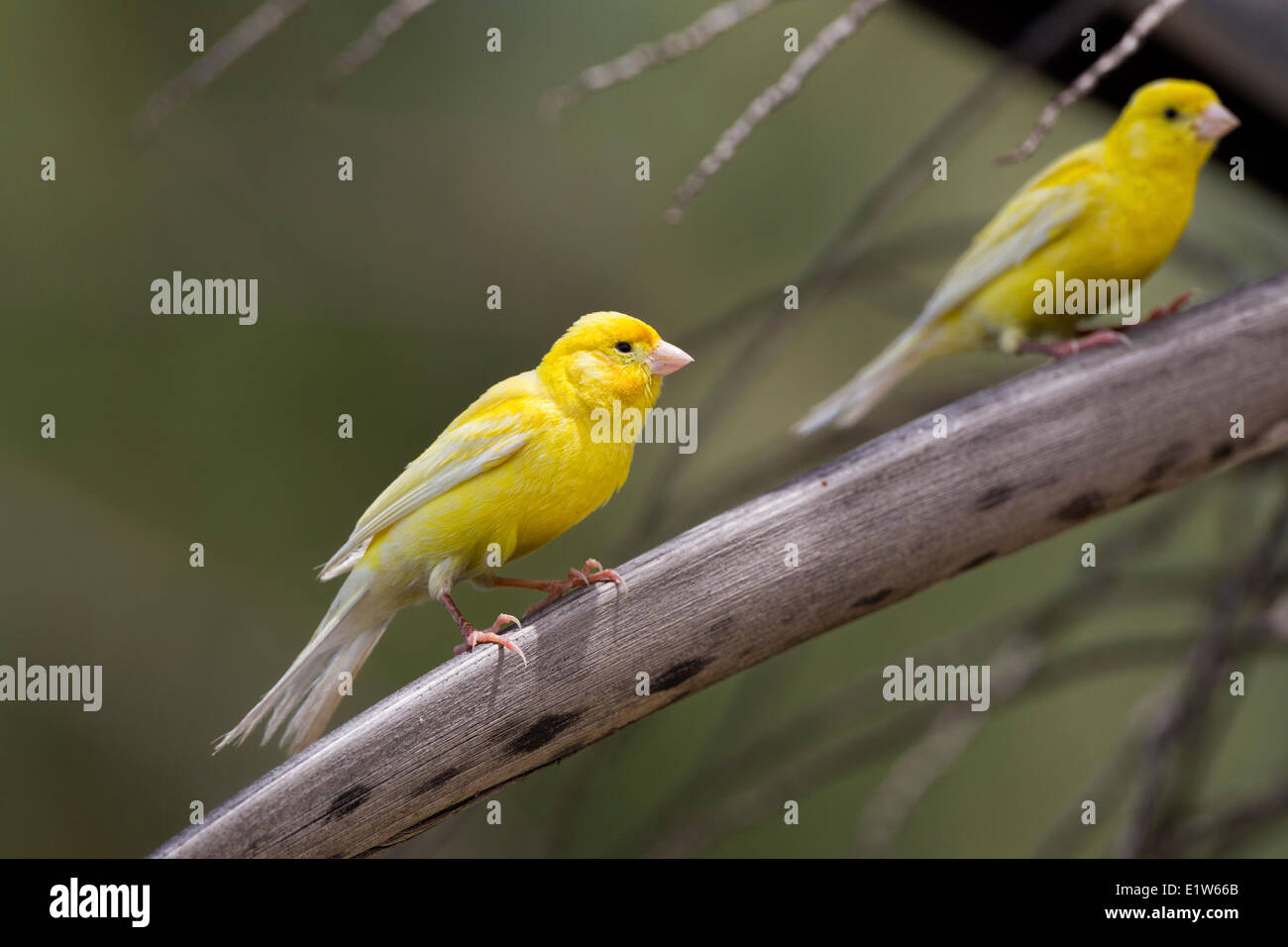 The islands are believed to have been known long before this time, however, for somewhere to the west of the “Pillars of Hercules”, by which ancient mariners meant the Strait of Gibraltar, lay the mythological “Fortunate Islands,” or “Isles of the Blest.”

By old Greek legend, this was the abode of such mortals as had been saved from death by the gods. The climate was idyllic and food was abundant. These are thought to have been the same islands seen and explored by Juba.

One of the islands, Juba found, had its peaks, which were above eleven thousand feet in elevation, covered with snow. To this he gave the Latin name, “Nivaria,” or “The Snowy Island.” But the impressive feature of another of the larger islands was the multitude of large dogs which roamed over it.

For that reason he named it Canaria, or “The Island of Dogs,” from canis, dog. This last name was kept by later explorers and colonists, becoming Canary in English, and was the name by which the entire archipelago was known.

Spain took possession of the islands in the fifteenth century, but it was another hundred years before the most widely known of the products of the islands, the songbird, was domesticated and carried to all parts of Europe.

We call the bird a canary; the dogs from which the name originated have long been extinct.