What do the expressions a fig for your opinion, not worth a fig, not to care a fig mean?

These sayings, which express contempt, may go back to ancient Greece, to a region where figs were so plentiful as to have almost no value.

But more probably we got the worthlessness of a fig from Italy, where a gesture, the thumb thrust between the fingers, said to have an indecent significance, is called a “fig” and has been for many centuries expressive of the deepest contempt.

It is interesting to note that English writers of the sixteenth century referred to this gesture as “a fig of Spain.” 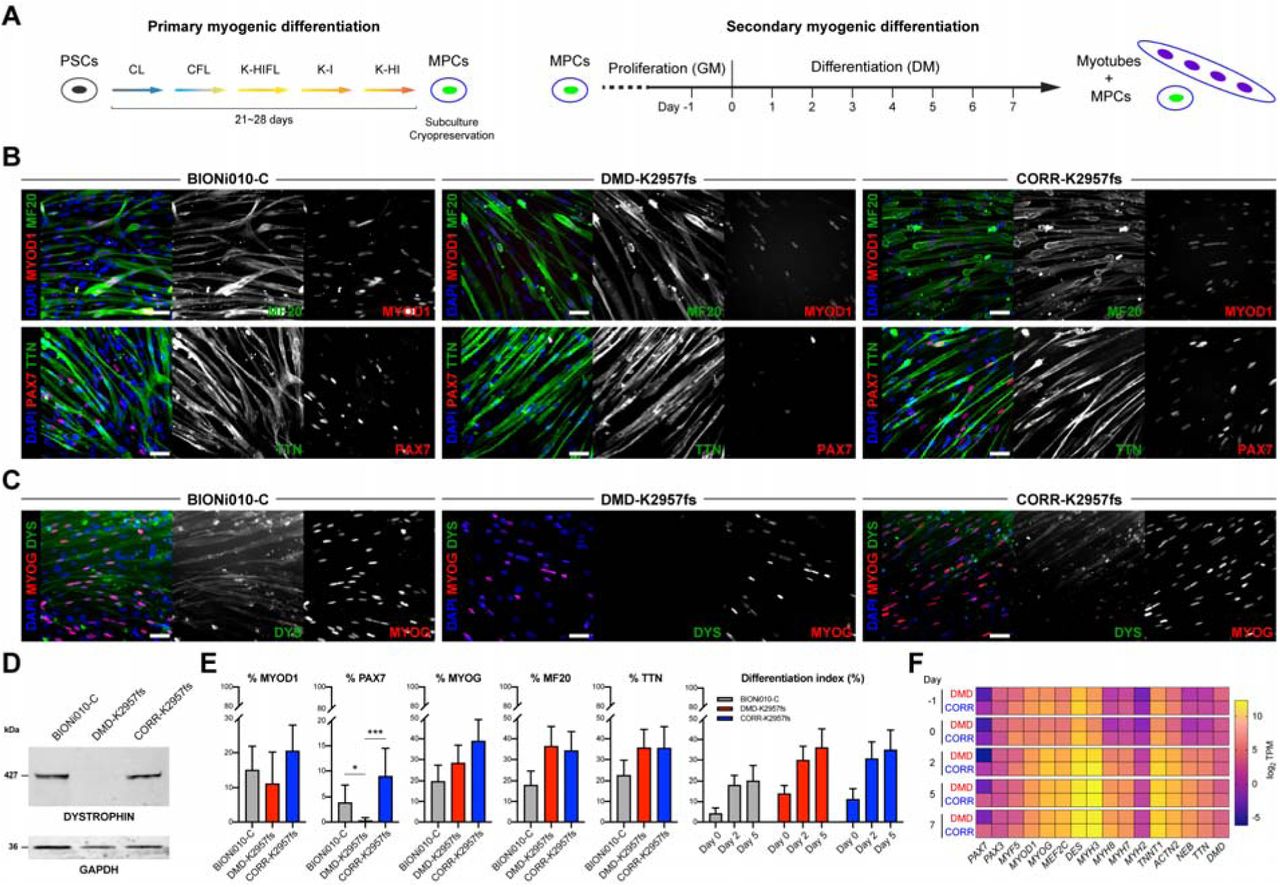 The Italian source is said to have originated in the twelfth century, as the result of an event in Milan. The citizens of that proud city, resenting its seizure by Frederick Barbarossa in 1158, overthrew its conqueror in 1159 and drove him from the city. His empress, in derision, was placed upon a mule, facing its tail, and escorted outside the city walls.

But in 1162 Frederick recaptured Milan, razed its buildings, and humiliated its citizens. Those who were taken prisoners were compelled, on pain of death, to take a “fig”, in the slang of that day, the droppings of a mule, between his teeth and to repeat his captors, “Ecco la fica, (Behold the fig).”