Where does the expression “to grin like a Cheshire cat” come from and What does it mean?

Lewis Carrol popularized the Cheshire cat in Alice’s Adventures in Wonderland, in which the grinning cat disappeared gradually from Alice’s view and the last to vanish was the grin, but the saying is much older than this account.

It has been traced back to the writings of John Wolcot, better known under his pseudonym, Peter Pindar, whose numerous satires appeared between 1782 and 1819.

But the saying must have originated some time before Wolcot’s use, for by 1850, when people began to be interested in seeking its allusion, no grandsire or grandam could be found who had positive knowledge. 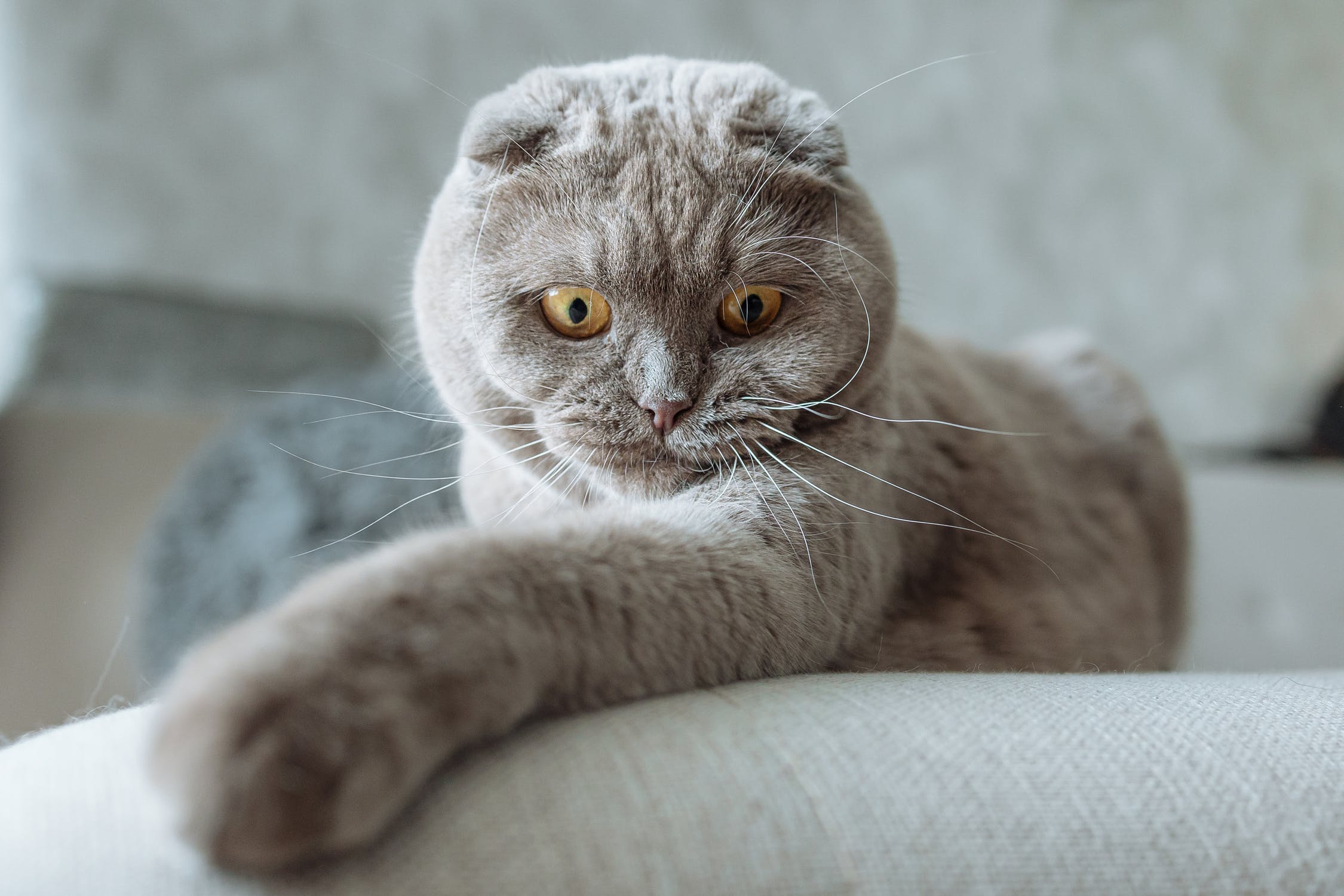 One novel opinion was that, because Cheshire was a county palatine, that is, had regal privileges, the cats, when they thought of it, were so tickled that they couldn’t help grinning. But the most likely opinion was that some influential family in Cheshire, with a lion rampant as its crest, employed some sign painter to paint the crest on the signboards of many of the inns.

The painter was none too sure of the appearance of a lion and the final result looked, to the countryfolk, like an attempt to depict a grinning cat.