Where does the phrase “not amount to Hannah More” come from and What does it mean?

The saying “not amount to Hannah More”, equivalent to “not amount to a hill of beans,” is a common way of telling a young person around Gloucester, Massachusetts, that he doesn’t show much promise.

The saying was also current in some parts of England many years ago, but why the name of Miss Hannah More became bandied about in such manner is a mystery.

Hannah More, born near Bristol, England, in 1745, the daughter of a boarding-school master, began to write while still in her teens, and to have those writings published. 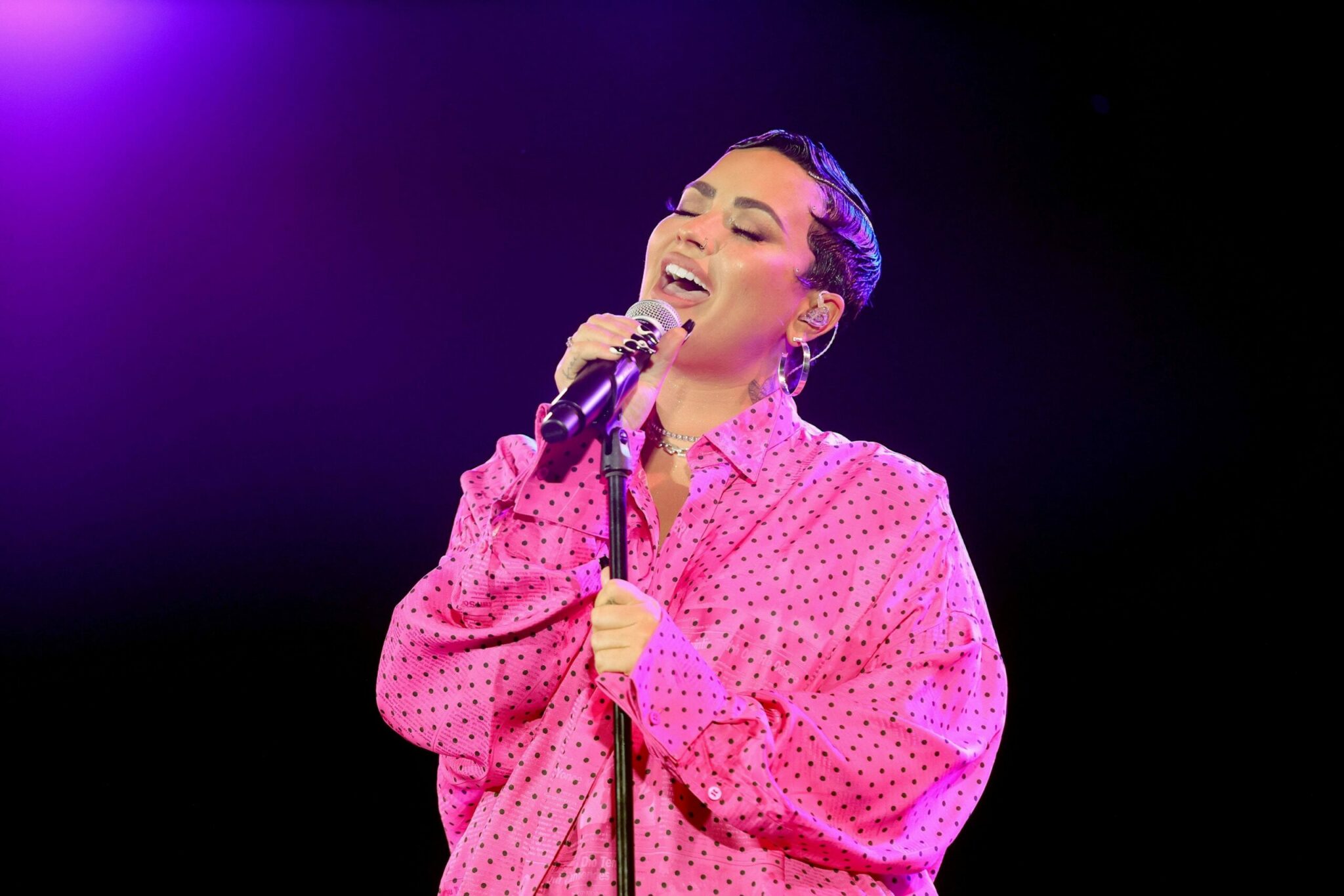 A friend of the actor, Garrick, she wrote two slightly successful tragedies. But before she was thirty her work turned to moral and religious topics and, in 1795, one of these, Cheap Repository Tracts, had such success that two million copies of it were circulated in its first year.

In 1809 her most successful work, Coelebs in Search of a Wife, which despite its title was a religious novel, reached the remarkable sale, for that period, of ten editions in its first year. It was very popular, also, in the United States.

She died at the ripe age of eighty-eight after a long bedridden period during which she produced a half-dozen or so other serious works, After such a notable career, it is odd that her name ever became a word of disparagement.

The suggestion has been offered that, despite her assiduous work, nothing ever came of it; but if that be the interpretation, thousands of other names might be infinitely more appropriate.