What Do the Numbers of Interstate Highways In the United States Mean?

You can tell whether an interstate highway runs north–south or east–west by its one or two digit number.

Odd-numbered interstates run north–south, and the numbers increase as you travel from the West Coast (I-5) to the East coast (1-95).

Even-numbered interstates run east–west, and the numbers increase as you go from south (I-10) to north (1-94). 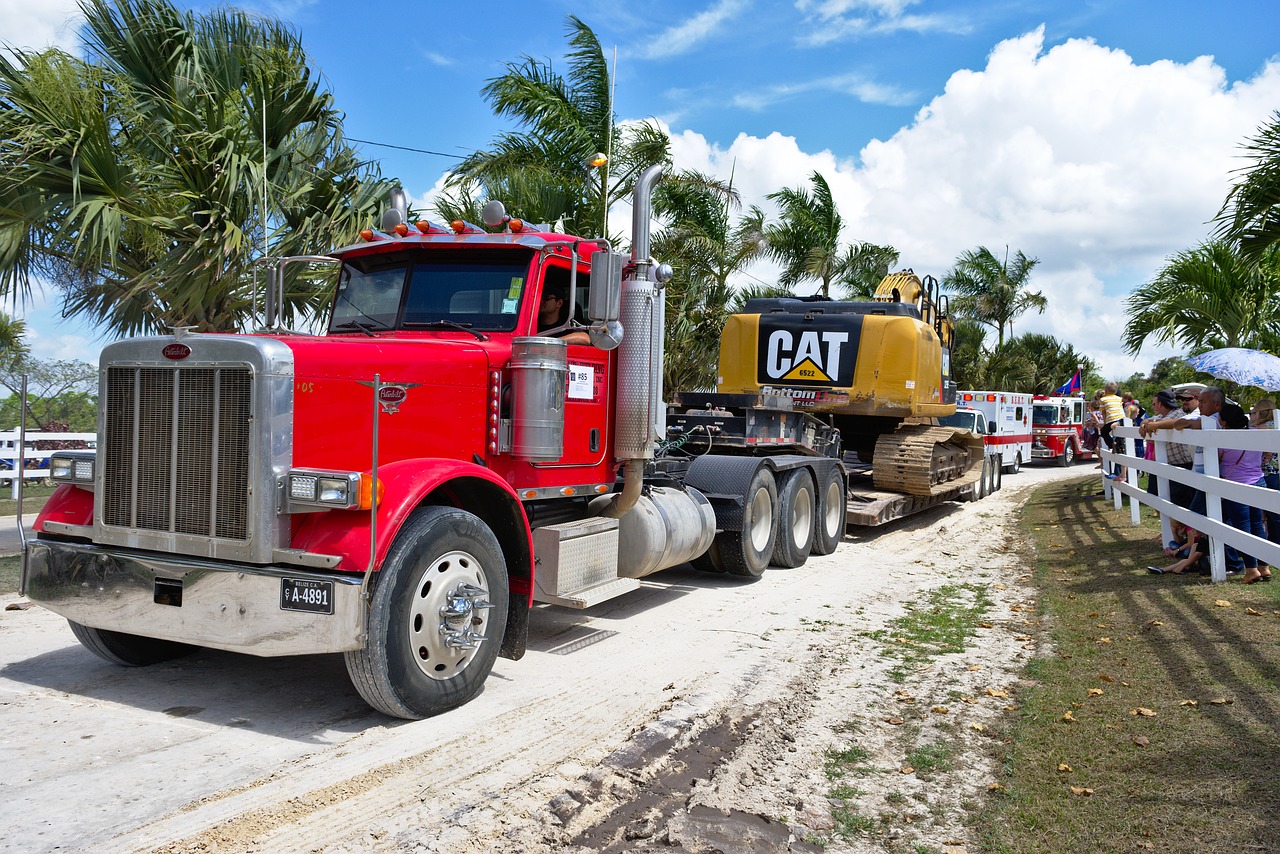 In some cases an interstate doesn’t run exactly north to south or east to west, so a number was assigned based on the road’s general direction.

Interstate highways with three digits are those that connect to other major highways.

If the first number is an even number, it means the highway connects to another interstate highway at both ends, such as a beltway or a loop around a city.

If the first digit is an odd number, the highway is usually a spur route, which means it connects with an interstate at one end only, for example, a road that goes into a city.