Why Was the U.S. Interstate Highway System Built In the 1950s and When Was It Completed?

In the 1950s, President Dwight D. Eisenhower saw the need for the United States to have sufficient evacuation routes for both military vehicles and private citizens in the event of a war with the Soviet Union.

He had seen the German autobahn system during World War II and pushed Congress to pass legislation that would give the United States a similar network of highways.

Construction began in 1956, Kansas and Missouri both claim to have built the first segments. 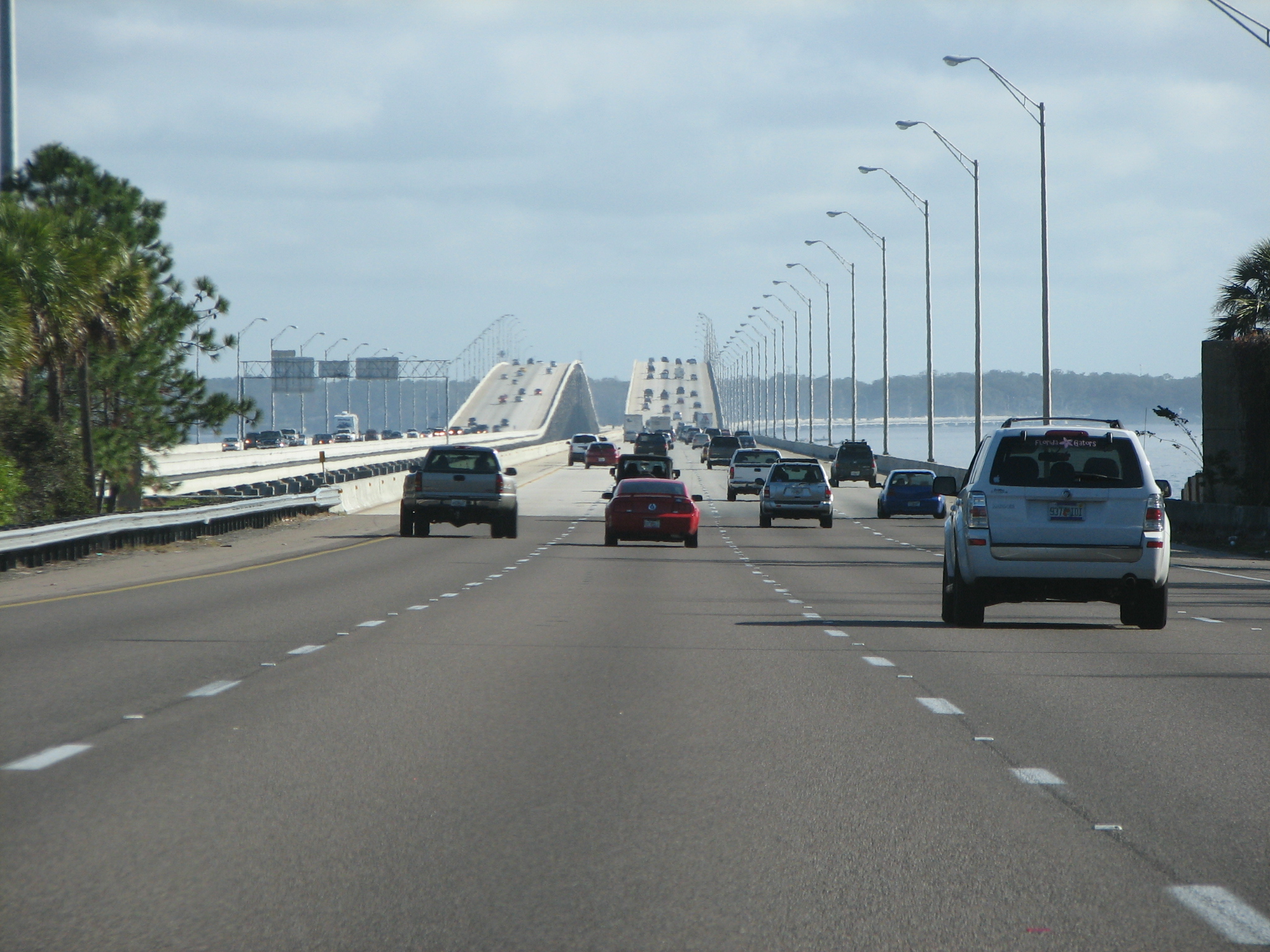 It took 37 years to finish the project, which was later named the Dwight D. Eisenhower System of Interstate and Defense Highways.

Hawaii has three interstate highways, not to connect it to other states, but to provide good roads to the state’s three key military areas.

Alaska is the only state without an interstate highway.