Which African Americans were involved in politics at the turn of the century?

Because of Washington’s recommendations, African Americans were appointed to several important positions in the federal and local Washington, D.C., governments.

Robert H. Terrell was appointed to a municipal judgeship in the District of Columbia in 1902, and William H. Lewis was named assistant attorney general of the United States in 1911. 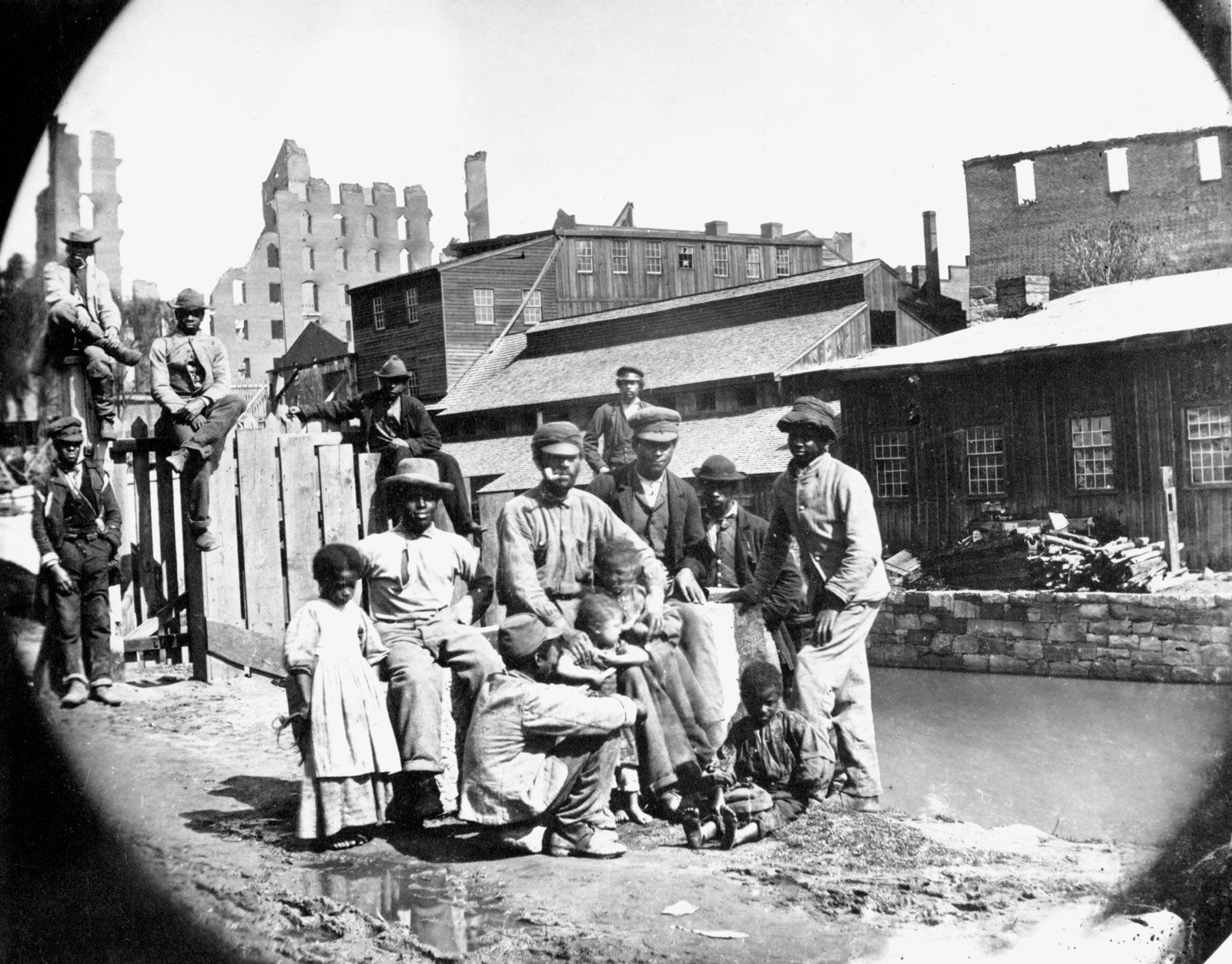