What Does the Expression “On a Wing and a Prayer” Mean and Where Did the Idiom Originate?

If someone is operating “on a wing and a prayer,” whatever they are doing involves serious risk.

The expression became popular with fliers on dangerous missions during World War II and was derived from the song “Comin’ in on a Wing and a Prayer,” which tells of landing a damaged aircraft.

The tune was written in 1943 by Harold Adamson (1906-1980), who also penned “A Lovely Way to Spend an Evening,” “Winter Wonderland,” and the theme song for the television sitcom I Love Lucy. 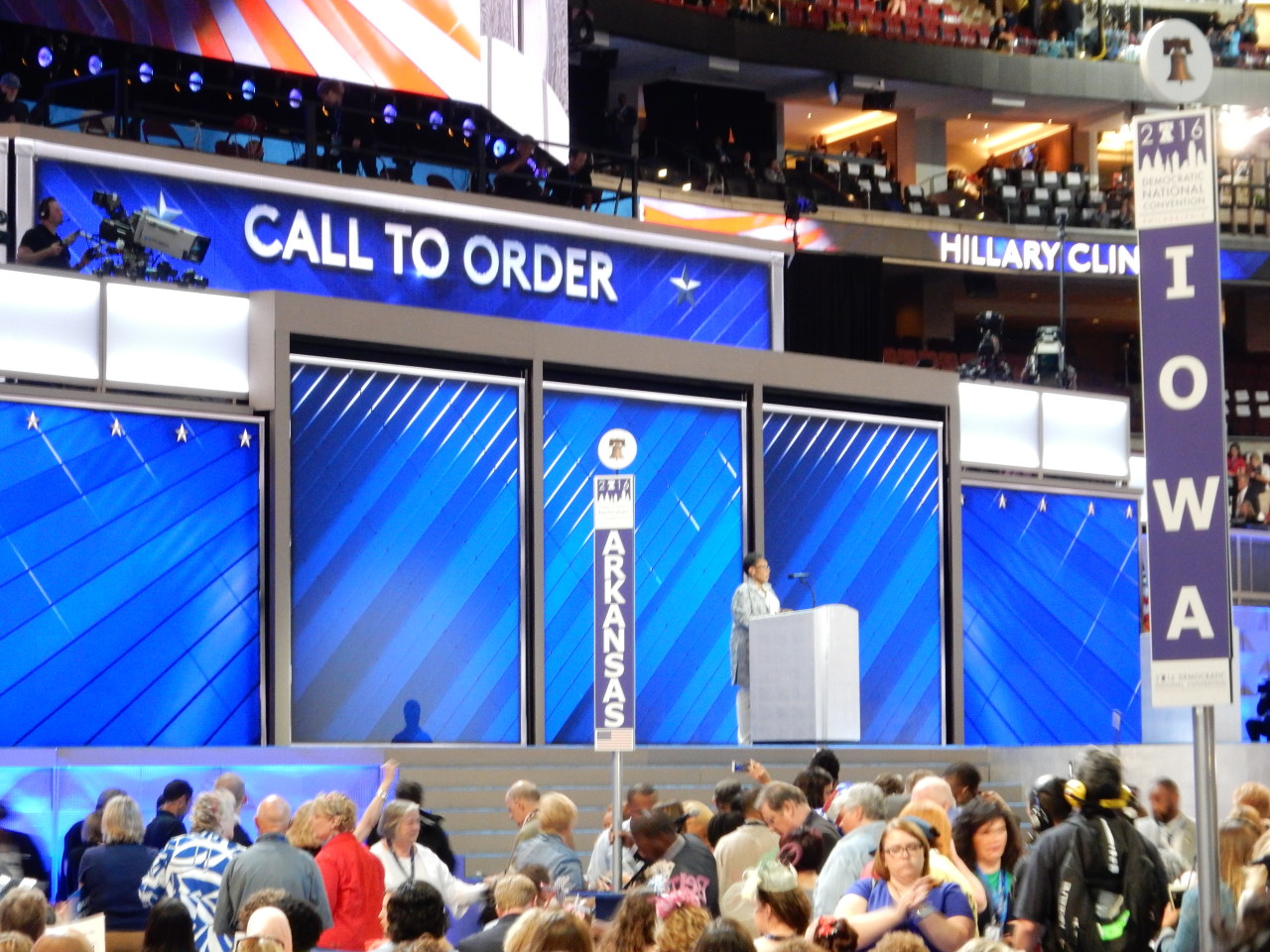 The lyrics of “Comin’ in on a Wing and a Prayer” include the title line, which was taken from an actual cockpit transmission from a damaged bomber attempting to land.