Much of Albert Einstein’s theory of relativity is baffling even to other scientists.

However, the more they studied it, particularly the mathematical equations he offered as proofs, the more they saw how accurate it was. Here are some of its basic points.

Around 1900, the Dutch scientist Hendrik Lorentz worked out a formula showing that as the speed of an electron approaches the speed of light, its mass increases by seven times. 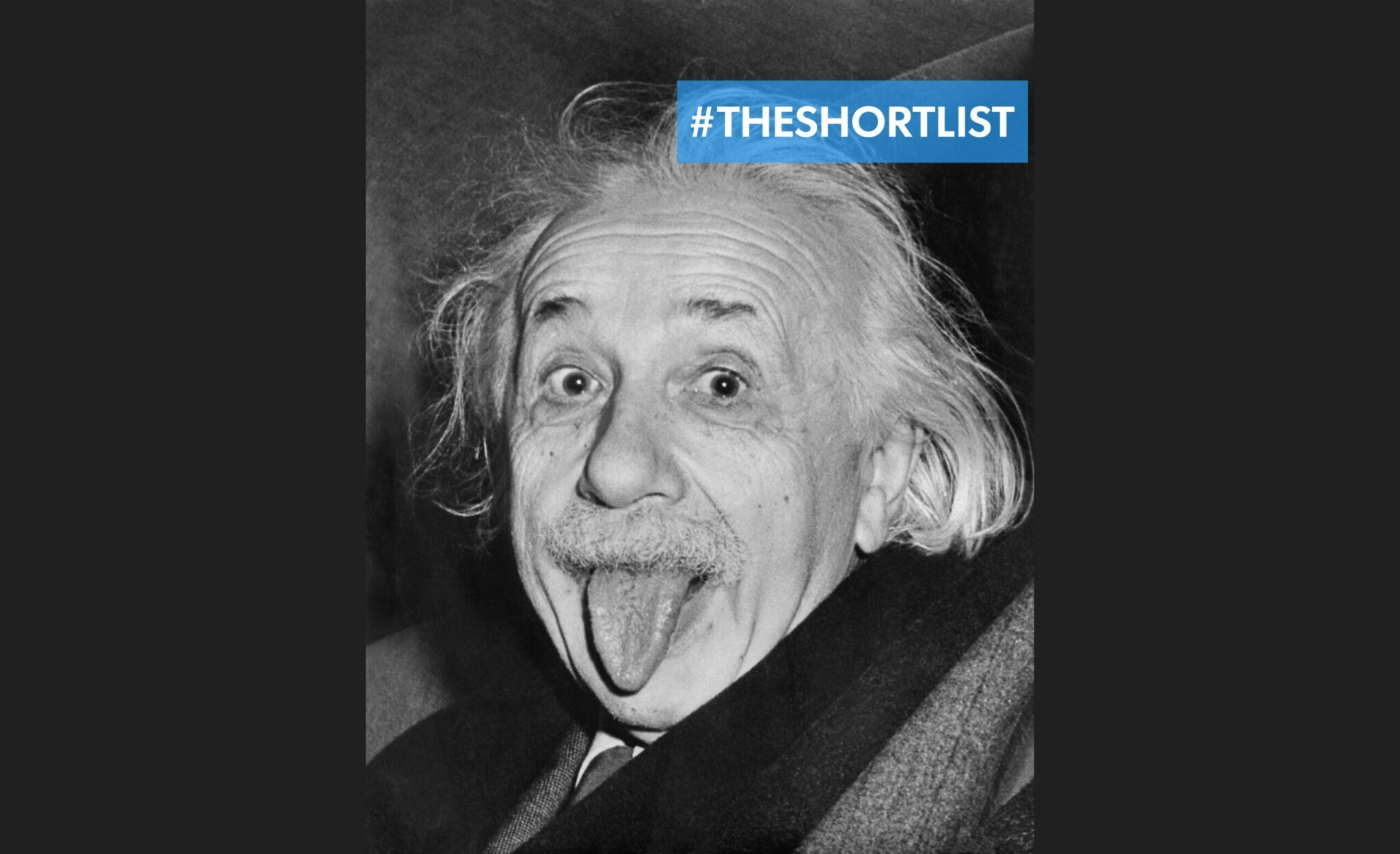 This was the beginning of Einstein’s theory. He put together some mathematical equations and proved that the mass of any matter, not just electrons, increases with velocity. The change is too small to be noticeable in our visible world, but in the world of atomic and subatomic particles, it’s very important. It’s important because of Einstein’s next finding.

They state that matter and energy can change in form but cannot be created or destroyed. Discoveries about the behavior of some radioactive elements, like Curie’s work with radium, seemed to indicate that the researchers were creating energy.

Einstein had an explanation. He said mass is a measure of a substance’s “frozen” energy content. When one changes, so does the other. Mass can change into energy and energy can change into mass.

He proved it with mathematical equations summed up by E = mc2, where E is energy, m is mass, and c2 is the speed of light times itself. Since the speed of light is around 186,000 miles per second, the equation shows just how much energy is stored in matter.

Another part of the theory dealt with motion and was bold enough to contradict the great Newton.

Newton had said in one of his laws of motion that all bodies are either at rest or in uniform motion until an external force acts upon them. Einstein said that it is impossible to determine motion absolutely.

Everything from the most distant stars to the tiniest electron is always in motion, so motion or its velocity (speed), is only relative (this is where the name of the theory of relativity comes from), meaning it depends on from where the motion is viewed. This meant that measurement of size, mass, or even time could vary because it depended on the relative motion of the object being measured and the observer doing the measuring.

Einstein applied this same principle of relativity to the velocity of light. Most forms of velocity are also relative.

Einstein said that light, however, does not act in this way. It always travels at a constant velocity. It doesn’t matter if the source of light is moving toward the observer or not. If you are in that same car traveling 30 miles an hour and shine a flashlight ahead of you, the light from the flashlight is still traveling at the same 186,000 miles per second.

Finally, Einstein had some new thoughts on gravity. He said gravity is the same as acceleration in the opposite direction.

For example, an elevator accelerating upward has the same effect as gravity pulling your feet into the floor. So, if gravity is the same as acceleration, or motion, and motion affects measurements of space and time, then gravity does, too.

This has also been proven in experiments. Clocks tick more slowly when near a mass of gravity like the Sun. Even the angles of a triangle no longer add up to 180 degrees. The effect of gravity changes the measurements.

What did Einstein’s theory of relativity mean? First, scientists studying concepts like light, gravity, and energy had many new principles to deal with.

Second, it changed our picture of the universe. It was no longer just this huge, expanding box containing different kinds of celestial bodies to fill in the space.

The universe is like a four-way dance of matter, energy, space, and time.