What Were Some of Nikola Tesla’s Other Amazing Ideas and Discoveries Besides Alternating Current?

Part of the reason Nikola Tesla has remained unappreciated as a scientist is that his ideas were so brilliant that they were far ahead of their time.

Here are some examples.

Tesla discovered the basic science behind radar, the electron microscope, and the microwave oven. Edison called his idea for radar “ridiculous,” so it was another 25 years before radar was officially invented. 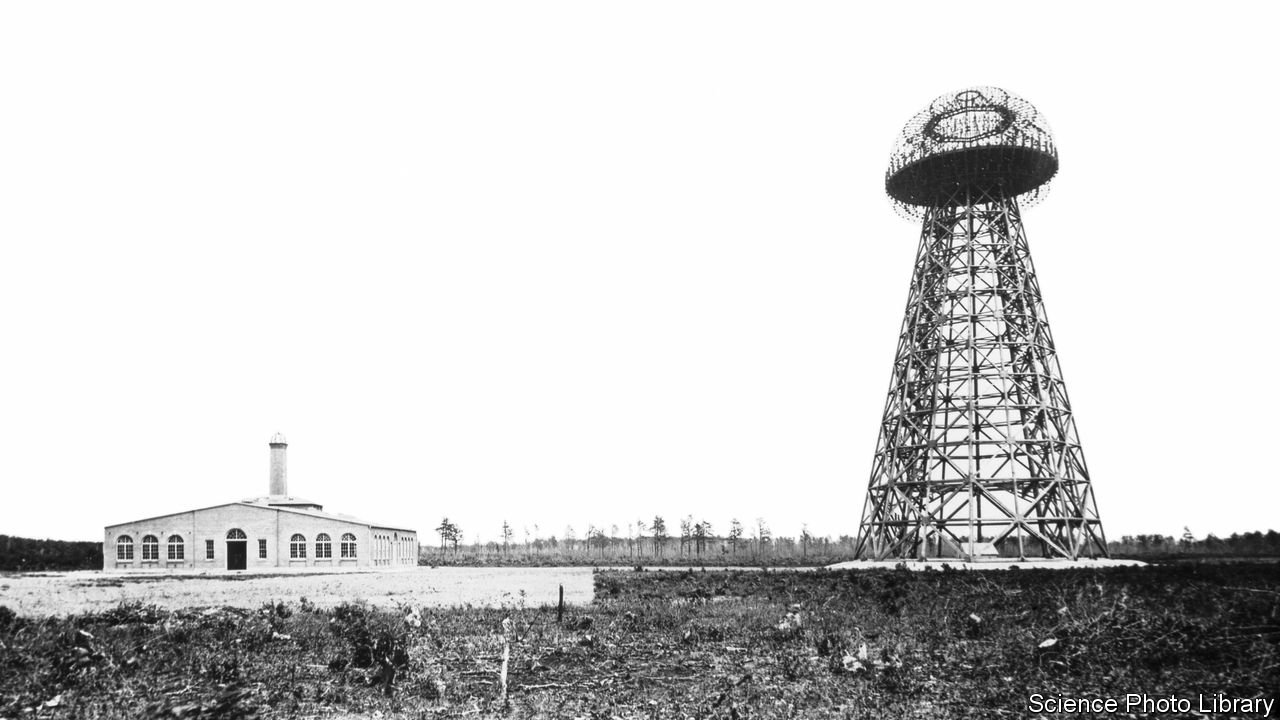 He demonstrated the first remote-controlled machine in 1898, starting the science of robotics.

He was the first man to receive radio signals from outer space. The press called him a “wacko” for this claim. Today’s radio telescopes verify that he had received signals from distant stars.

He created the first, and still the largest, manmade bolt of lightning ever. It was 130 feet long.

He designed a turbine engine that used disks instead of blades. When built with modern materials, it is still one of the most efficient motors ever designed.

He said one of his experiments revealed particles with charges smaller than an electron. They’re now called quarks, and they were discovered in 1977.

He predicted today’s missiles by contending that one day there would be wingless planes carrying explosives that would be remotely controlled to land in enemy territory.

Tesla spent his final years as a penniless recluse in a New York hotel. He spent much of his time rescuing injured pigeons from a nearby park.

After Tesla’s death, many of his scientific papers disappeared.

Many researchers have tried unsuccessfully to track them down.