What Does Dynamite Have To Do with the Nobel Prizes?

Alfred Nobel was a Swedish chemist and engineer whose family owned an explosives factory in Sweden. When Nobel’s brother was killed in an explosion at the plant, the chemist decided to find a way to make explosives that would be safer to handle.

Nitroglycerin was a commonly used explosive at the time, but it is so dangerous that it can explode when simply shaken. Nobel found that nitroglycerin would become stable, and be safely handled, if it was soaked in, or mixed with, absorbent substances such as wood pulp.

In 1867, Nobel was granted a patent on his new explosive, which he called dynamite, from a Greek word meaning “power.” 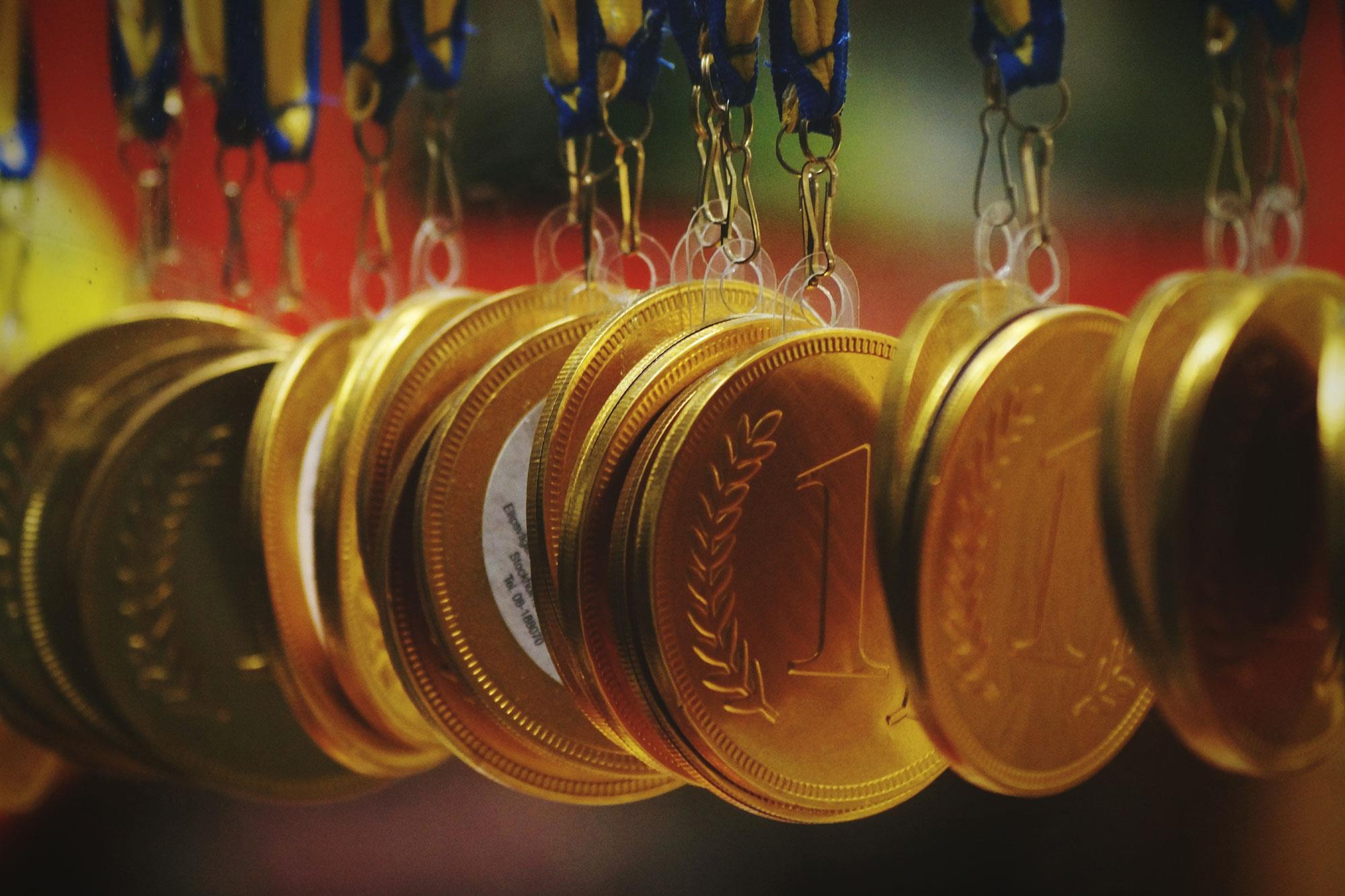 When Nobel died in 1896, his will revealed that his fortune was to be used to establish five annual prizes for achievements in medicine, physics, chemistry, literature, and peace. These awards, called the Nobel Prizes, are still presented every year. A sixth award, for economics, was added in 1969.