What does Quaker mean and Where does the term “Quaker” come from?

The members of the Society of Friends sometimes use the name Quaker, but have never officially adopted it.

The term is said to have been first applied to the founder of the Society, George Fox, according to Fox himself, in 1650 by Justice Bennet of Derby.

Fox was being arraigned before two justices in Derbyshire and was exhorting them to “tremble at the word of God.” This Judge Bennet sarcastically interpreted as “quaking,” and thus sneeringly referred to those who practiced it as quakers. 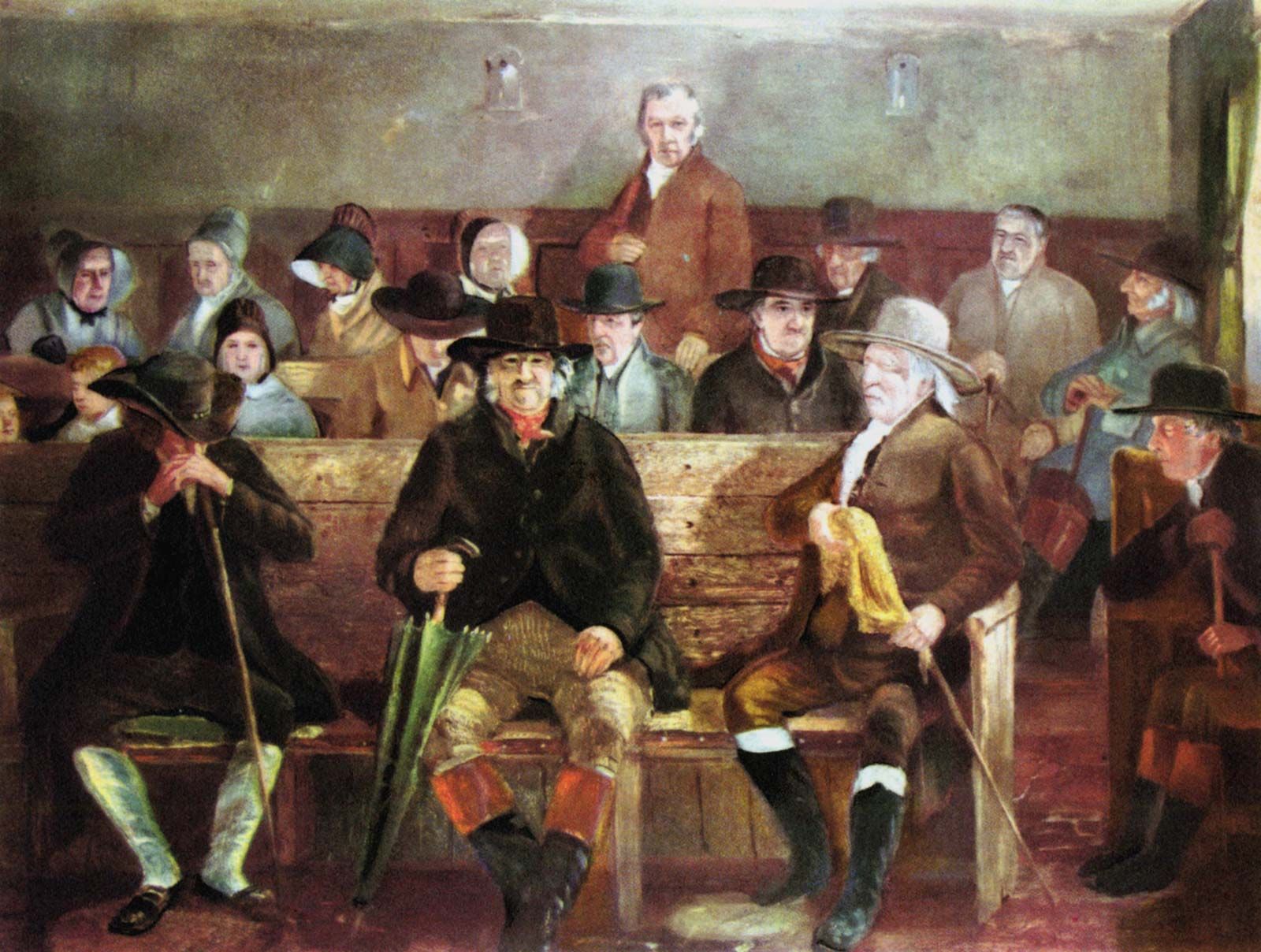 The term was picked up as a humorous appellation for the new sect, although it was later the belief of many that the name had reference to some practices thought to be a result of the religion.

Thus a writer in the late seventeenth century, referring to the Friends, said that they “do not now quake, and howl, and foam with their mouths, as they did formerly.”