Where does the word “quarry” come from and What does quarry mean in Latin?

Hunting dogs of the Middle Ages were as well trained as those of today and held their prey at bay until the hunters had arrived for the kill.

As a reward for this restraint it was the custom to give the dogs certain parts of the animal, which was usually a stag.

These parts were placed on the skin of the animal, and it was this which gave the feast its name. “Skin,” in Old French, was cuiree. This became quirre in Middle English and was ultimately converted into quarry. 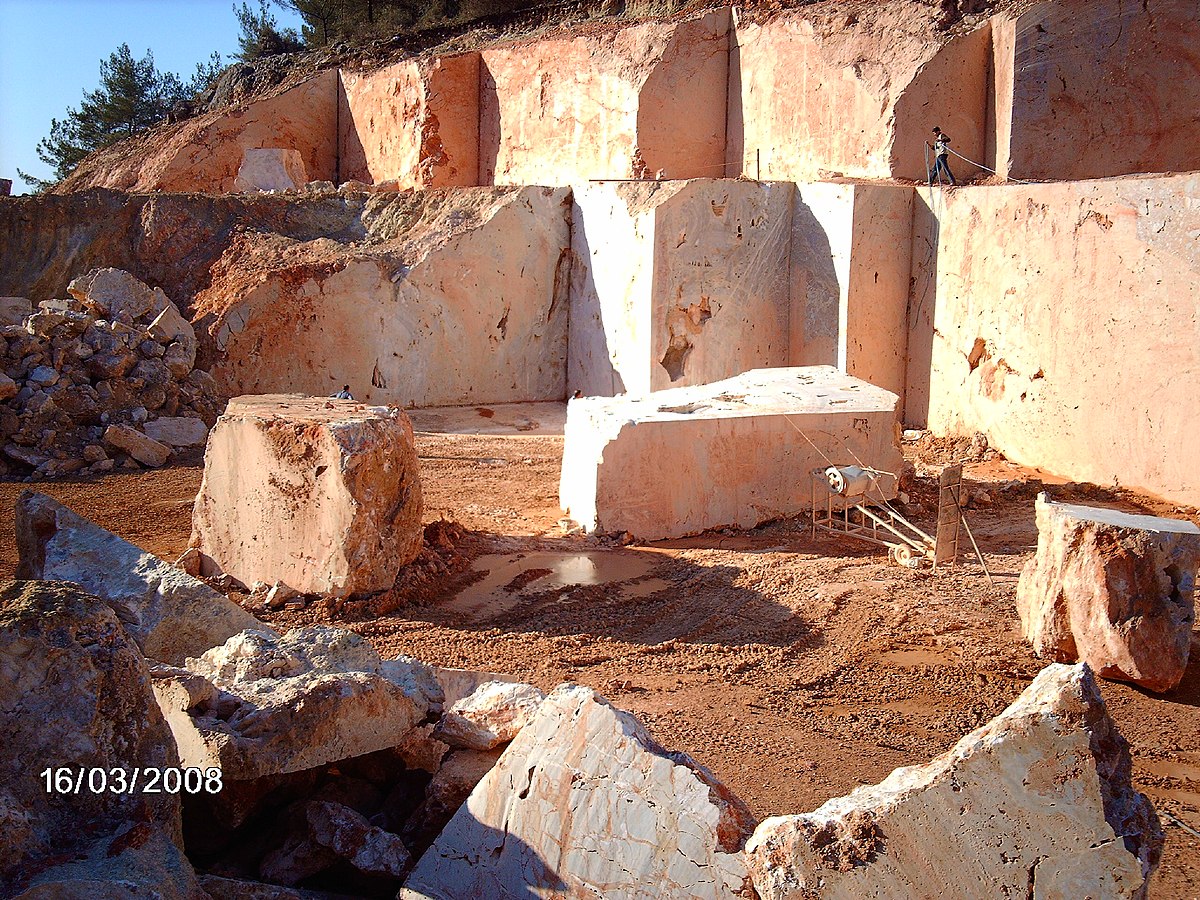 But that which had originally denoted the skin of the animal and then the part of the animal placed upon that skin as a reward to the dogs, became in turn the entire live animal which the dogs sought as their prey, and was then applied also to any animal or human chased by hunters.

The term quarry which designates an excavation for stone blocks is from the Latin quadratus, square.