Where does the word “pants” (pantaloons) come from and What does pants mean in Italian?

A hundred years ago the witty poet, Oliver Wendell Holmes, wrote the delightfully humorous Rhymed Lesson, in which he sought to correct various bad habits.

Among them was the use of the word pants, which, he wrote, was “A word not made for gentlemen, but ‘gents.'”

There are still some people who agree with him, but most Americans think its use is now as legitimate as the well established “cab,” for “cabriolet,” or “bus,” for “omnibus.” 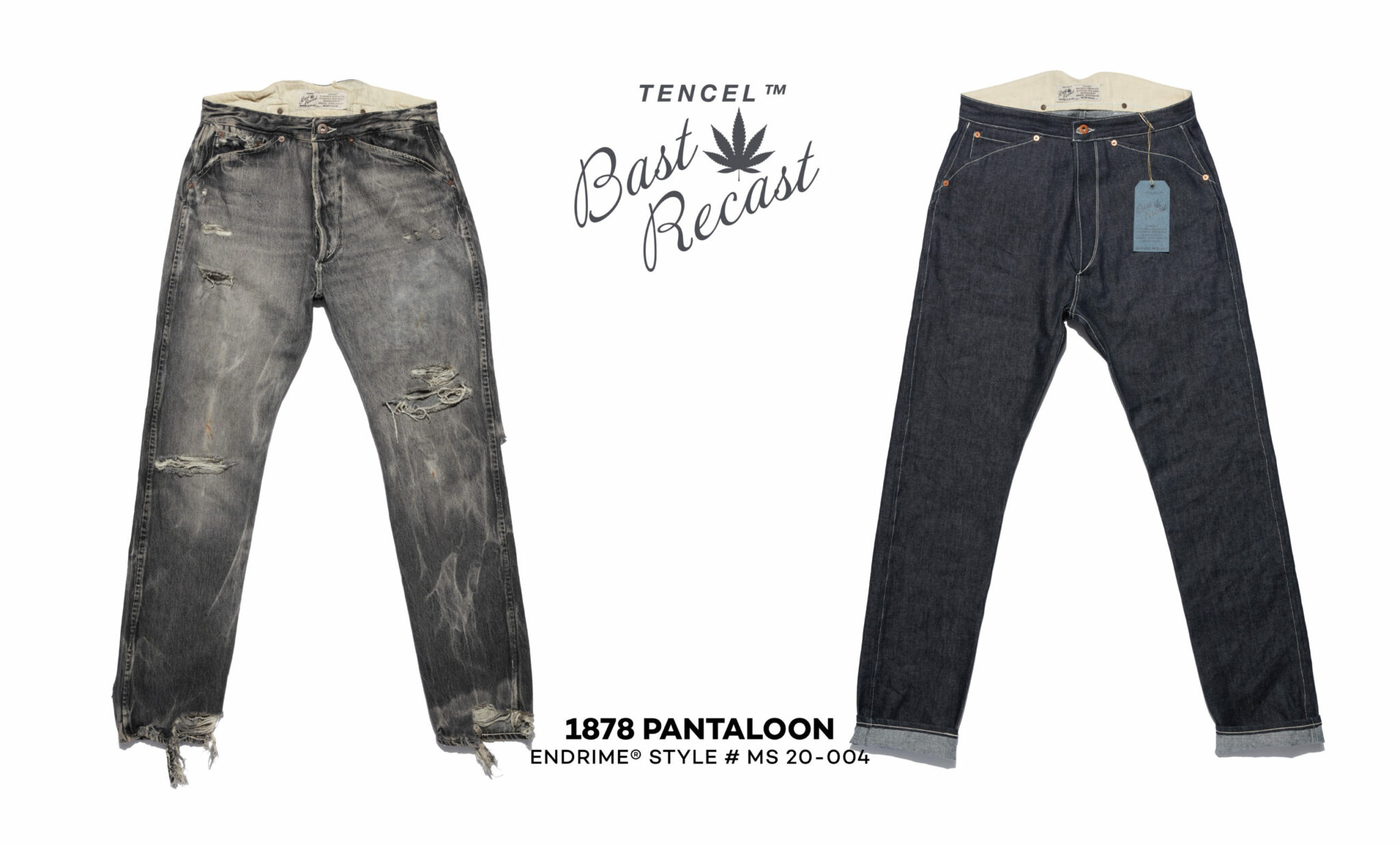 This takes us back to a character in fifteenth-century Italian comedy, to a part that was always played by a lean and silly old man, always representing a foolish old Venetian and always wearing spectacles and slippers.

The most characteristic part of his attire, however, was his nether garment, a pair of trousers that, skintight about the thin shanks, flared out above the knees like a petticoat. This character, in the comedy, always bore the name, Pantaleone, possibly because of some allusion to an early Christian martyr of that name especially honored by Venetians.

The comedy, played as a pantomime, was popular throughout Italy and was played by strolling bands of actors in many other countries. Always Pantaleone , Pantalon in France, Pantaloon in England, appeared in his extravagant trousers.

From that Italian character, then, any unusual kind of trousers, especially one covering both the upper and lower legs, was immediately described as Pantaloon. But it was in France, during the Revolution at the close of the eighteenth century, that the pantalon became popular.

In the early days of that terrible struggle the Revolutionary army was composed chiefly of poor and ill-clad volunteers. The aristocrats called them sans-culottes, “without breeches,” because the trousers which they wore were so tattered as almost to be no clothing at all.

Later, however, when the Revolution had succeeded, the Revolutionaries took this as a term of honor, and repudiating the aristocratic knee breeches, adopted the pantalon as the masculine garb of republicanism.

The well-cut, stylish garment of the period following the Revolution, the garment first imported to England and the United States in the earliest years of the nineteenth century, fitted tightly from thighs to ankles, with buttons or laces below the calves of the legs to assure a snug fit.

Almost from the first, in America, they were popularly called pants, and, regardless of change in cut, style, length, and purpose, the abbreviated name has persisted despite all efforts of purists and pedagogs.

Have questions? Email us: [email protected]yfacts.com