What Does Six Degrees of Separation Mean and Where Did the Theory Come From?

Six degrees of separation is the theory that anyone on Earth can be connected to any other person on the planet through a chain of five acquaintances.

The phrase was inspired by an article in Psychology Today that reported a 1967 study by Stanley Milgram (1933-1984), an American social psychologist who tested the theory by having strangers randomly send packages to people several thousand miles away with only the intended recipient’s name and occupation as an address.

They, in turn, were instructed to pass the package on to someone they knew on a first-name basis who was most likely personally familiar with the target. 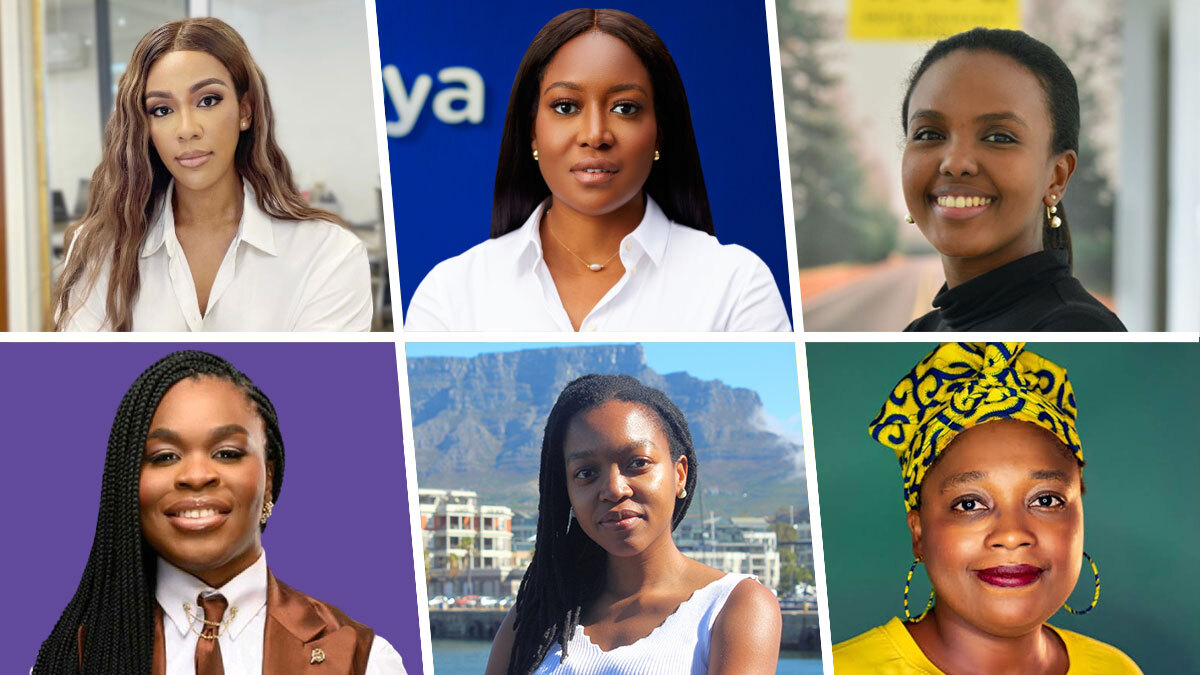 That person would do the same and so on until the package was delivered to the intended recipient. The result was that it took between five and seven intermediaries to get a package delivered.

The theory was first proposed by Hungarian writer Frigyes Karinthy (1887-1938) in a 1929 short story called “Chains.”

After a twenty-year study begun in 1950, mathematicians from IBM and the Massachusetts Institute of Technology were unable to confirm the theory to their own satisfaction.

In 2001, Duncan Watts of Columbia University researched the “six-degree” theory using email as the “package.”

When he reviewed the data collected by 48,000 senders and nineteen targets in 157 countries, Professor Watts found that the average number of intermediaries was, in fact, six.

In 1990 the American playwright John Guare had his play Six Degrees of Separation produced on Broadway.

Starring Swoozie Kurtz and Courtenay B. Vance, it dramatized the true-life story of a young black man who conned upper-middle-class couples in Manhattan into believing he was the son of actor Sidney Poitier.

The story was later turned into a movie starring Donald Sutherland and Will Smith.

Around the same time a trio of college buddies, inspired by the six-degree theory, dreamed up Six Degrees of Kevin Bacon, the vastly popular trivia game.