Who Said “Don’t Shoot Until You See the Whites of Their Eyes” and Where Did the Phrase Come From?

The phrase “Don’t shoot till you see the whites of their eyes” has echoed through history as an order for soldiers to hold their fire and their nerve until the last minute.

At the Battle of Bunker Hill in June 1775 during the American Revolution, a U.S. colonel named William Prescott said it to his men. 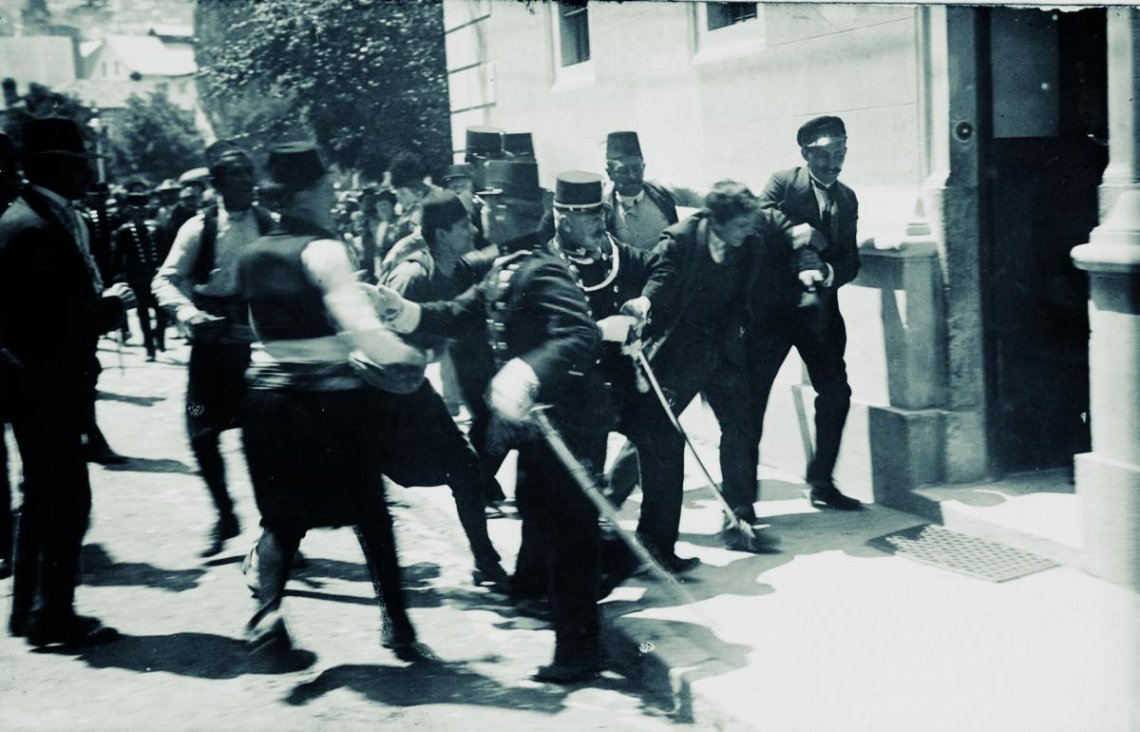 At the Plains of Abraham in Quebec in 1759, General James Wolfe (1727-1759) told his men not to fire until they saw the whites of their eyes, which meant “hold” until the enemy was fifteen or twenty paces away, a distance of thirty to forty feet.