What does the expression “all beer and skittles” mean and Where did it originate?

The phrase “all beer and skittles” occurs more generally in British literature than in American.

Dickens used it (with “porter” instead of “beer”) in Pickwick Papers, in the scene in which Mr. Pickwick, convicted of breach of promise, is introduced to Fleet Prison as a debtor.

His conductor has shown him that other debtors manage to have a pretty good time. 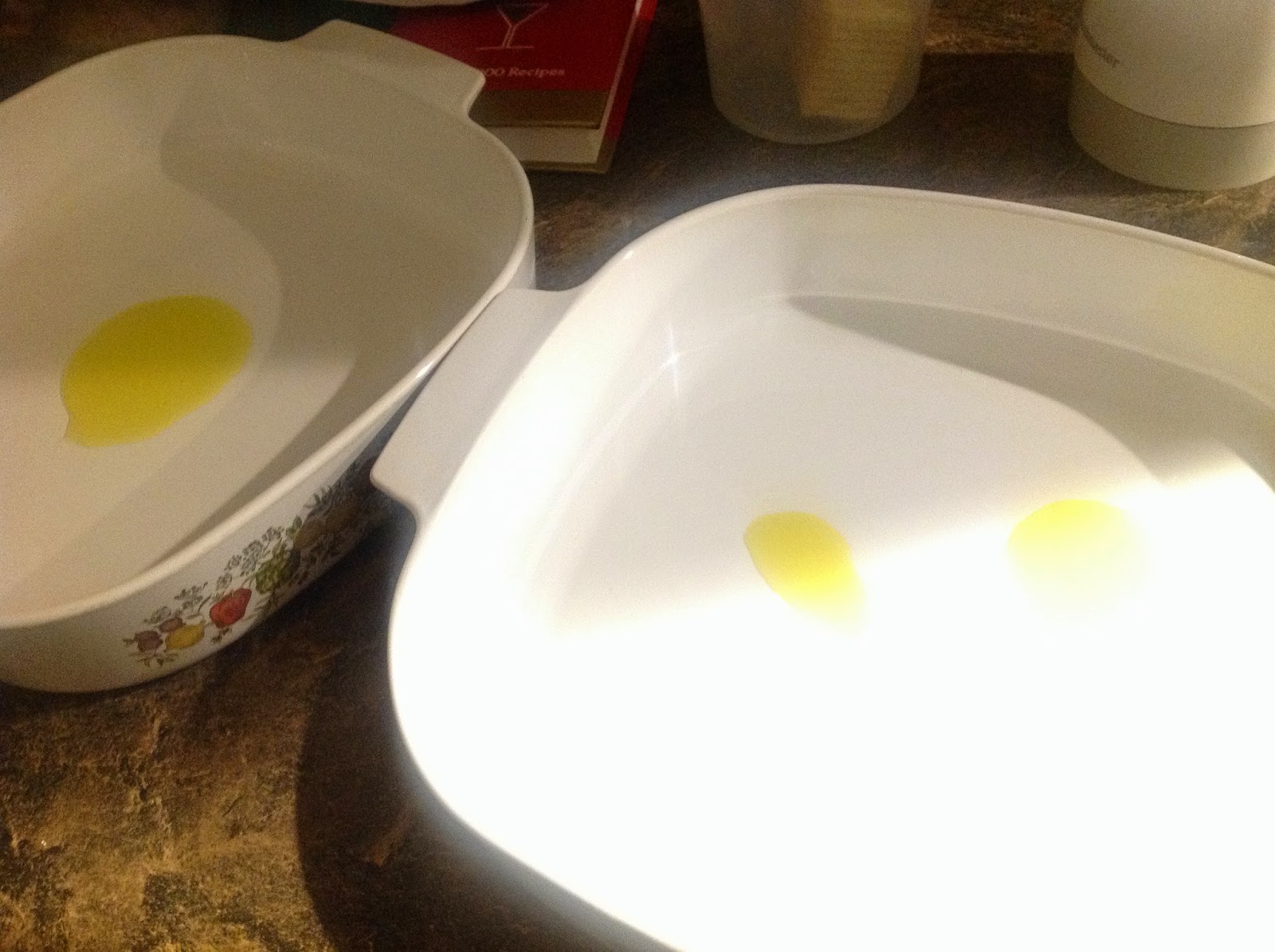 “It strikes me, Sam,” said Mr. Pickwick to his faithful Achates, Sam Weller, “that imprisonment for debt is scarcely any punishment at all.”

“Ah, that’s just the wery thing, sir,” rejoined Sam, “they don’t mind it; it’s a regular holiday to them, all porter and skittles.”

Skittles was a game quite similar to nine pins; so “porter and skittles” or “beer and skittles” was equivalent to a very pleasant occasion, a time of feasting and playing.

The expression occurs generally in the negative, as, “life is not all beer and skittles”; i.e., life is not an unmixed pleasure.