Where does the phrase “best bib and tucker” come from and What does it mean?

The expression as a whole dates from the late eighteenth century. The bib was an article of attire similar to that worn by children then and now, but also formerly worn by girls and women, and extending from the throat to the waist.

The nicker, to quote a historian of 1688, was “a narrow piece of Cloth which compasseth the top of a Womans Gown about the Neck part”; it was often a frill of lace over the shoulders. Men whose calling required an apron, such as mechanics or drovers, sometimes wore a bib; no man ever wore a tucker. 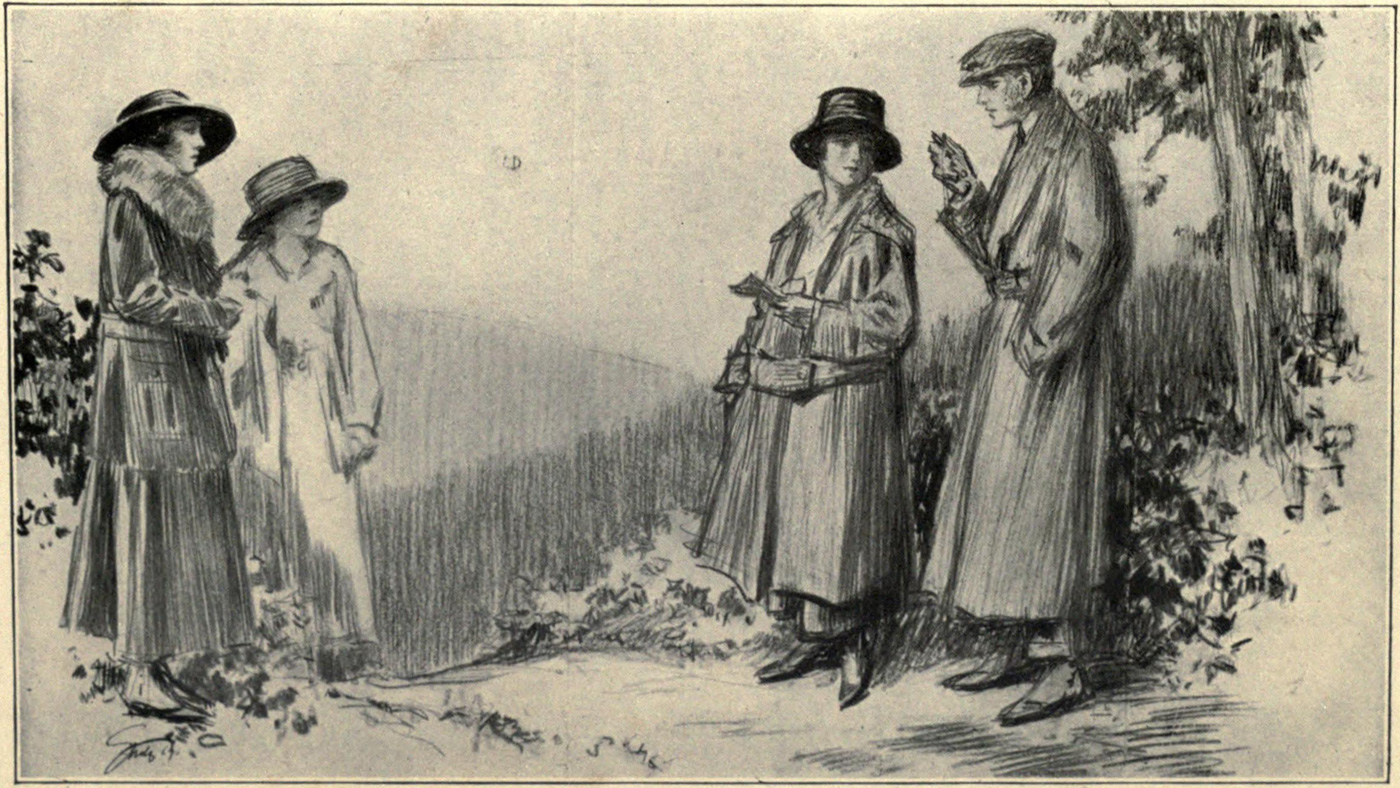 The expression, therefore, was originally never applied to a man, but when the literal meaning of the words became dimmed, either a man or a woman was said to don his best bib and tucker when he dressed up for some momentous occasion.