What does the expression “all my eye and Betty Martin” mean and Where does it originate?

The expression “all my eye and Betty Martin” means: All humbug; sham; stuff and nonsense; apparent but not real; imaginary.

The age, even of the first part of this expression, is unknown. Grose, in A Classical Dictionary of the Vulgar Tongue (1785), was the first to give it mention, but it is likely that “all in my eye”, that is, all imaginary, was an earlier phrase for the same thing.

The second part, “and Betty Martin,” has been the subject of much speculation. 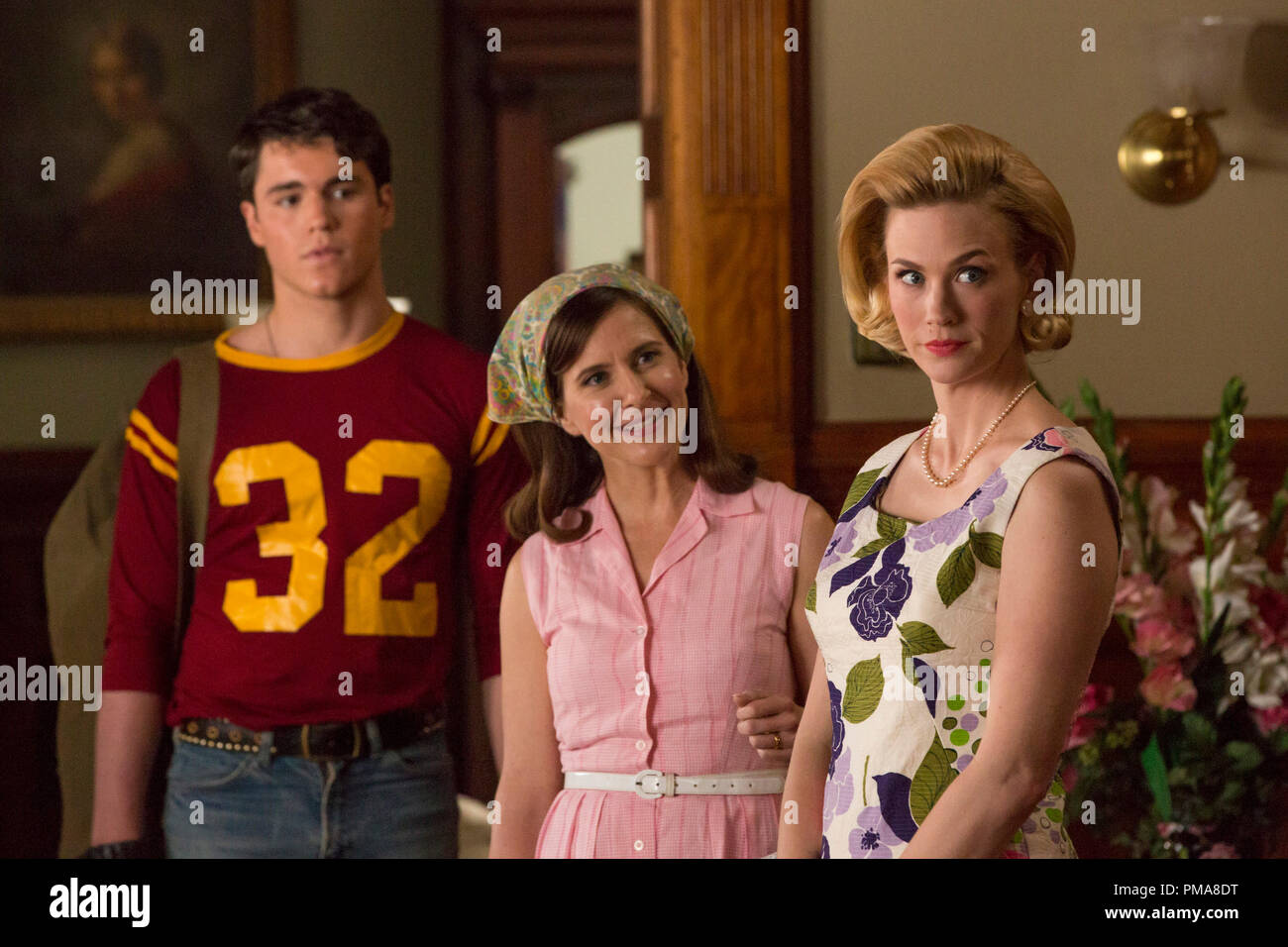 In commenting on the expression in The Doctor (1837), Robert Southey says, “Who was Betty Martin, and wherefore should she be so often mentioned in connection with my precious eye or yours?”

But Grose did not make proper nouns of the words.

His listing of the phrase reads: “That’s my eye betty martin.” That gave some grounds for the explanation that appeared in some of the later editions of the apocryphal book, Joe Miller’s Jests.

Therein it was said that a sailor, attracted by the music, wandered into a Catholic church. The Latin words puzzled him.

But finally a phrase caught his ear, Ah mihi, beate Martin, (Ah! grant me, blessed St. Martin), but to a comrade he later confessed that this he had understood to be, “All my eye and Betty Martin.”

This explanation might pass muster, except for the fact, alas, that no such Latin prayer is to be found in the formulary of the Catholic Church.