What does the expression “as mad as hops” mean and Where does it come from?

Although “as thick as hops” has a literal background, referring either to the density of the hedges or thickets of hop vines as grown in southern England especially, or to the close growth of the cones on the vines, and although “as fast as hops” pertains to the rapid growth of the hop vine, this present expression has no such relationship.

Some distinguished individual, probably American, wholly unknown now, but with a sly bit of punning humor in his make-up, coined it some seventy or seventy-five years ago by giving a slight twist to the well-known “hopping mad,” so mad, irate, or angry that one fairly dances or hops around, sputtering with rage. 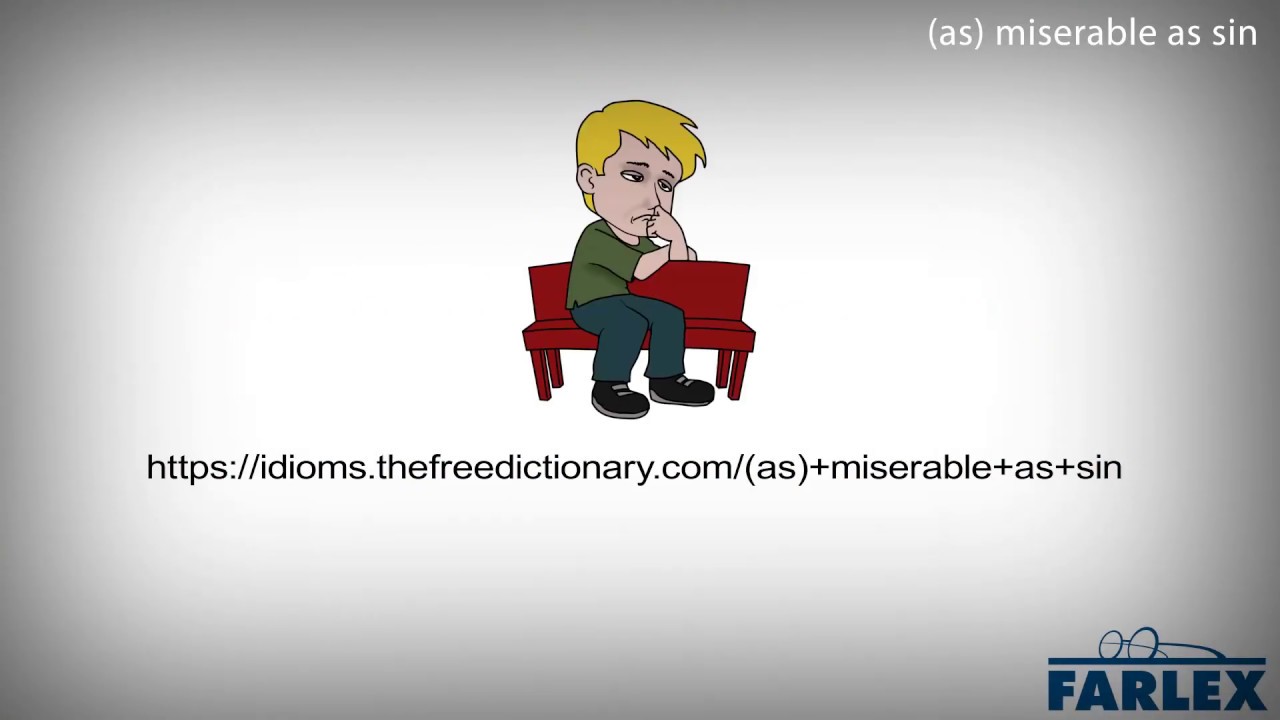 The first occurrence in print was in a story by an unnamed writer in the October, 1884, issue of Harper’s New Monthly Magazine.

It’s a story about a youngster called Gus who is annoyed with a pupil who is teasing the teacher.

Agnes looked at her for a minute. Then she tried to speak, but she broke down, and laughed instead. The tears rolled down her cheeks, but she laughed on, for all she was sobbing at the same time. Then she just jumped up and ran out of the room. Lil she turned round and grinned at me, such a grin! It made me mad as hops.