Why is Beer made with Hops and Why does Beer get Skunky when exposed to light?

Hops are the dried flowers of the hop plant, known to botanists as Humulus lupulus.

It’s a tall, climbing vine of the hemp family, and its flowers impart that mellow bitterness to beers and ales, balancing the sweetness of the malt. They also contribute a grassy flavor note and a pleasant aroma, depending on when in the brewing process they are added to the wort, the fermenting grain mixture.

In Belgium, the early spring shoots of the hop plant are a delicacy when cooked and served like asparagus. 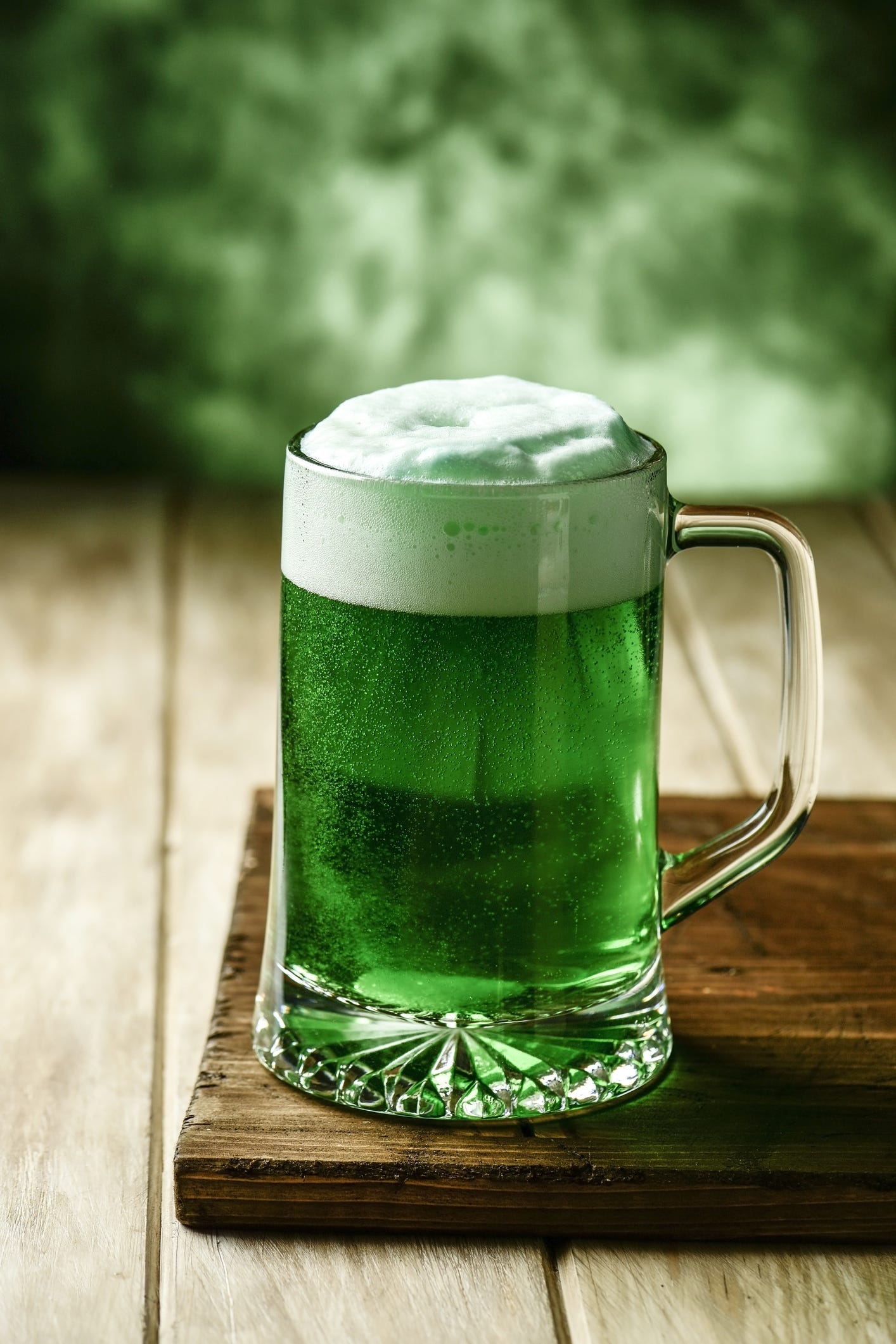 There are some interesting sidelights to the story of the hop. For one thing, there are boy hops and girl hops. It’s the mature female flowers, because of their unique resins, that have been used for about a thousand years to flavor brews and tonics. The female plants, incidentally, do very well with no males around; their flowers simply develop no seeds and will not reproduce. Most brewers prefer their hops without seeds, so the males aren’t usually cultivated. (No aspersions intended on the males of other species.)

Practically every quality from sedative to diuretic to aphrodisiac has at one time or another been ascribed to the female hop, and it has historically been added to elixirs and concoctions intended for virtually every purpose. The bitter flavor of hops probably has a lot to do with the traditional belief that good medicine must taste bad.

Do the long-reputed sedative properties of hops have anything to do with the sleepiness that overtakes one after drinking beer? No one really knows. A gallon of beer is made with one or two ounces of hops, but it may contain four or five times as much alcohol, a well-known sedative. We’ll never know the soporific role of the hops until someone carries out the appropriate experiments with alcoholic and nonalcoholic beers containing the same amount of hops. (Looking for a school science project?)

Hops are an essential ingredient in beer, and not only for their aroma and bitterness. They clarify the beer by precipitating the proteins in the wort, and they have antibiotic properties that help preserve the beer. Among the more than 15o chemical compounds that have been identified in their essential oil are chemicals (terpenes) called isohumulones, which are light-sensitive.

When struck by either visible or ultraviolet light, they break down into very active free radicals that react with sulfur in the beer’s proteins to produce smelly compounds called skunky thiols, which the human senses of taste and smell are able to detect at levels of a few parts per trillion. They are chemically similar to the thiol compound in the glands of skunks that earns them their unsociable reputation.

Beer that has been exposed to light for as little as 20 minutes reputedly can develop a “skunky” taste. That’s why beer is packaged either in cans or in light-proof brown bottles. To be safe, then, I recommend that you not leave your beer in the glass while “nursing” it. Drink it as fast as you can.