What does the phrase “high Finks” mean and Where does it come from?

At the end of the seventeenth century this was a term applied at drinking bouts for the ludicrous performance put on by some members of the party selected for the purpose by a throw of dice.

It is best described in Guy Mannering (1815) by Sir Walter Scott: 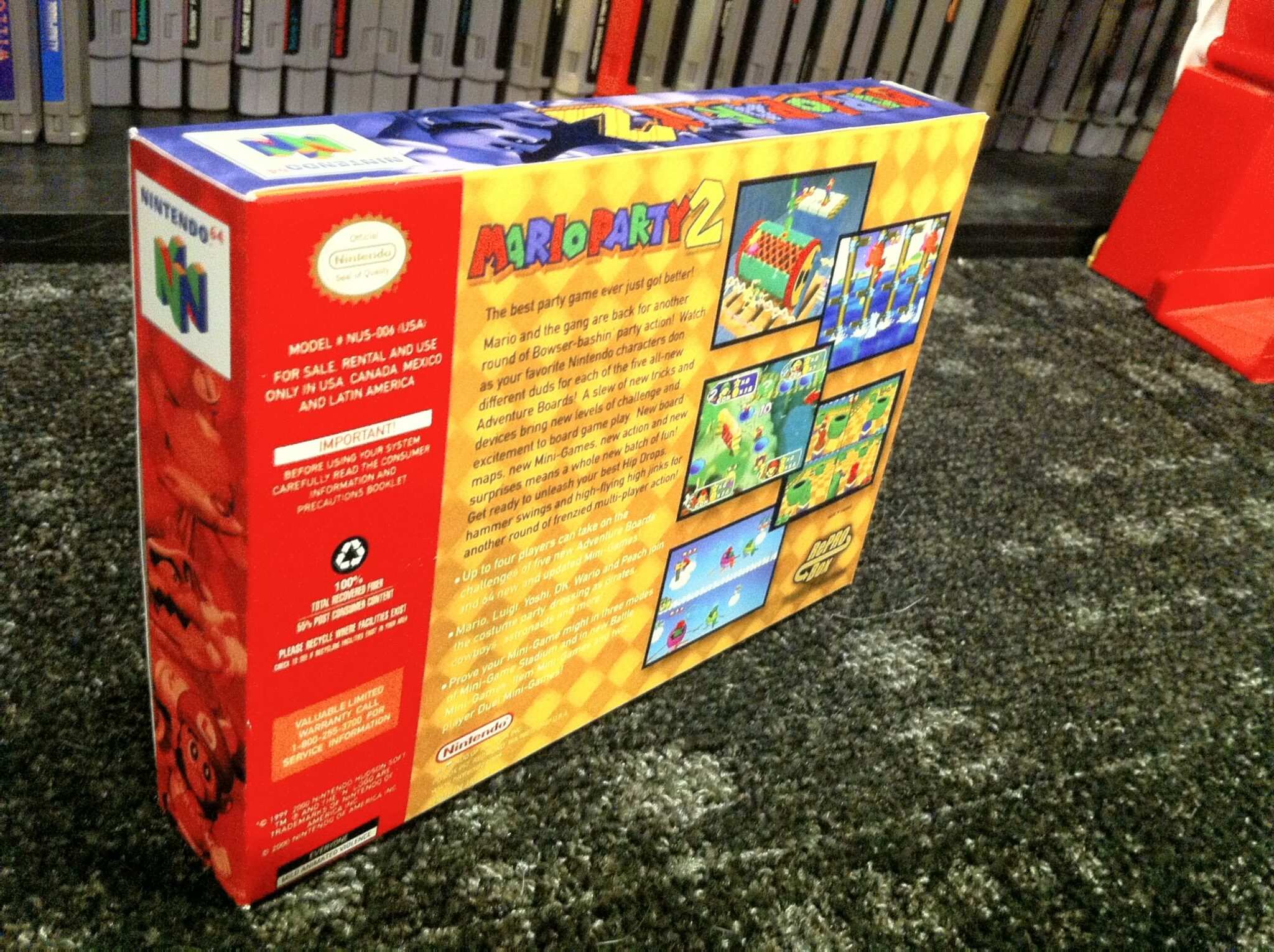 “On the present occasion, the revel had lasted since four o’clock, and, at length, under the direction of a venerable compotator, the frolicsome company had begun to practise the ancient and now forgotten pastime of High links.

The game was played in several different ways.

Most frequently the dice were thrown by the company, and those upon whom the lot fell were obliged to assume and maintain for a time a certain fictitious character, or to repeat a certain number of fescennine verses in a particular order.

If they departed from the character assigned, or if their memory proved treacherous in the repetition, they incurred forfeits, which were compounded for by swallowing an additional bumper, or by paying a small sum toward the reckoning.”