What does the expression “baker’s dozen” mean and Where does it come from?

The expression “baker’s dozen”, we all know, means thirteen. But why?

A loaf of bread, like a Swiss cheese, can be made so as to contain more air pockets than solid material. This fact appears to have been known by professional bakers even in remote times. And there were some, it appears, who did not scruple to take advantage of it. 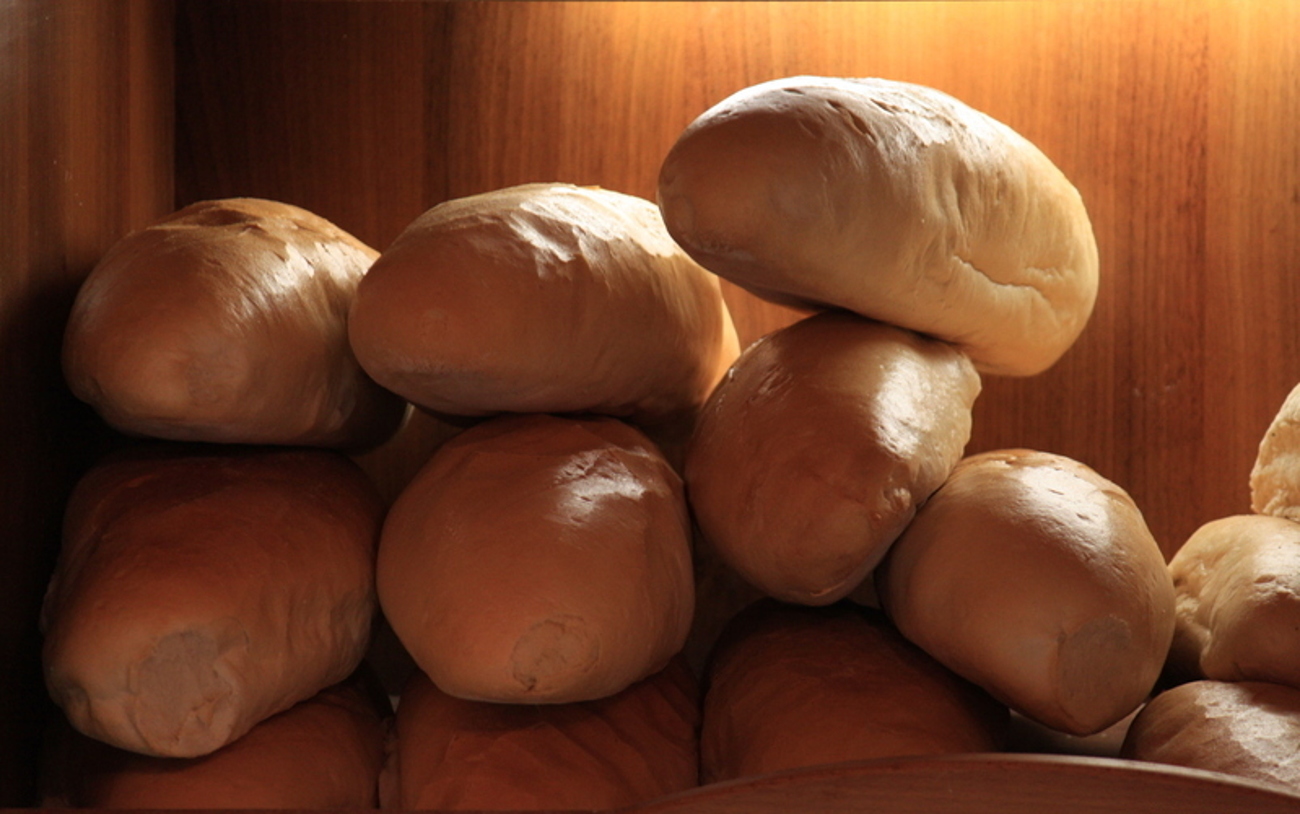 Hence, bakers as a class were viewed with suspicion, suspected, perhaps rightly, of giving their customers short weight. In Constantinople as recently as the eighteenth century, it is said, a baker guilty of selling lightweight bread might be nailed by the cars to the doorpost of his shop as a punishment.

But in England, Parliament enacted a law in 1266 for regulating the price of bread by weight, though similar royal decrees had been issued earlier. The penalty for short weight was severe.

But because it is likely that few bakers were able to determine accurately the weight of a loaf and did not dare risk the penalty, it became customary to distribute thirteen loaves for every dozen ordered by the vendors who marketed the product. Each vendor, in turn, cut off a piece from the extra loaf to add to the full loaf bought by a customer.

This extra, or thirteenth, loaf became known as the inbread or vantage loaf, for it gave a vantage, or chance, to the bakers and dealers to obey the law, and a surety to the customer that he was getting full weight.