What does the phrase “a flash in the pan” mean and Where does it come from?

The phrase “a flash in the pan” takes us back to the days of the flintlock musket, from the late seventeenth century until, roughly, a hundred years ago.

In those muskets, sparks produced from a flint struck by a hammer ignited powder in a small depression or pan; this powder was the priming by which the charge was exploded.

The process was laborious and, at the best, no more certain than, in these days, that a similar spark will ignite a cigarette lighter. 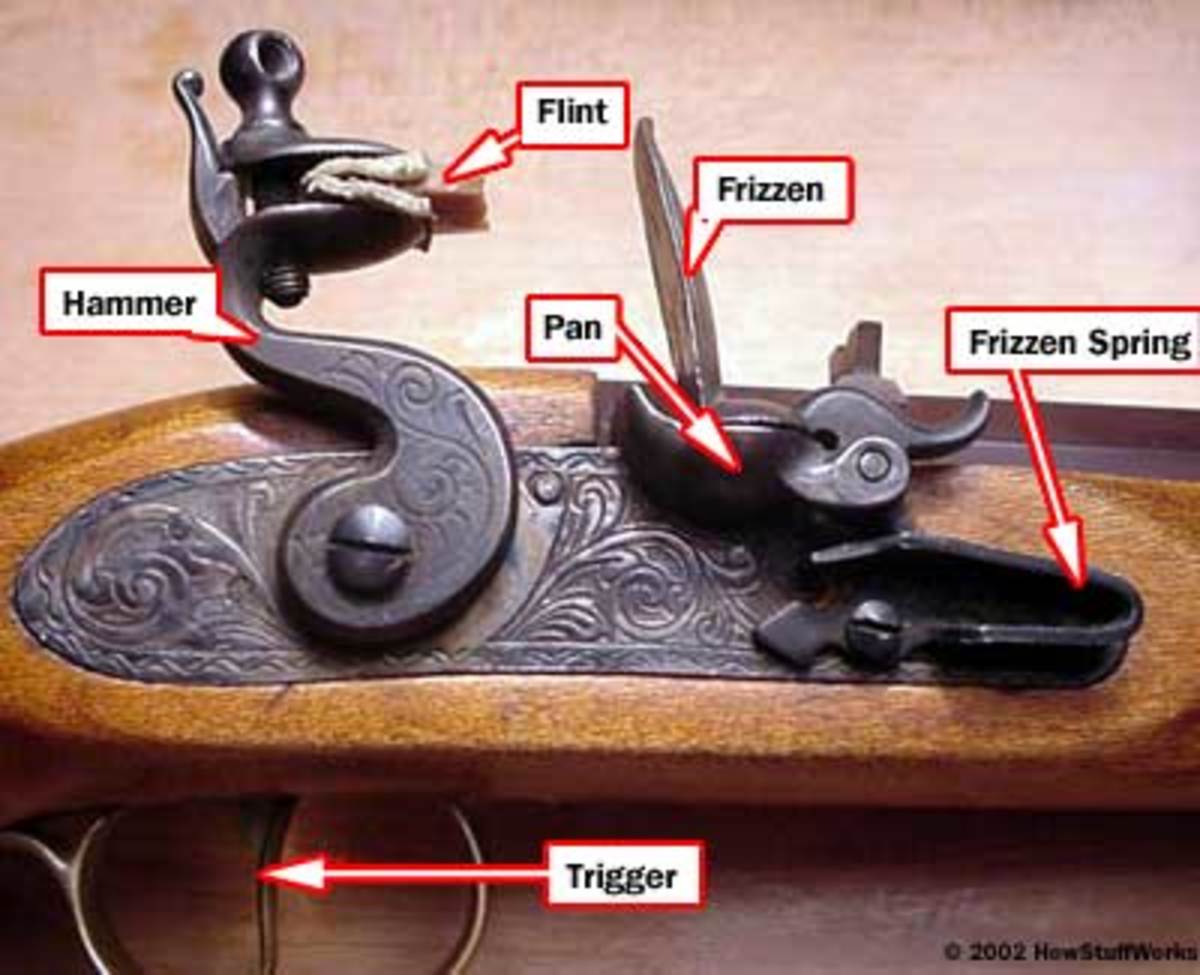 Also, the powder had to be kept dry. But even when the operations worked well there was always the possibility that the priming or powder in the pan would merely burn harmlessly, just emitting a flash.

Hence, anything that begins in a showy or ostentatious manner, and usually after considerable preparation, but which fails to go off in the manner expected, we still call “a flash in the pan,” as our ancestors have done for several centuries.