Where does the saying “bring home the bacon” come from and What does it mean?

The expression “bring home the bacon” may be used literally or figuratively; it means “to succeed in gaining the prize, or in winning one’s point.”

Although there is still an ancient annual custom in Dunmow, England, of awarding a flitch of bacon to any married couple who can rake oath that they have never once during the year wished themselves unmarried, it is not likely that our present phrase owes its origin to that scene of competition.

It is more likely that the expression has come from the rural American sport at country fairs of catching a greased pig. The lucky winner in this slippery contest is awarded the pig that he has caught; thus, literally, he brings home the bacon. 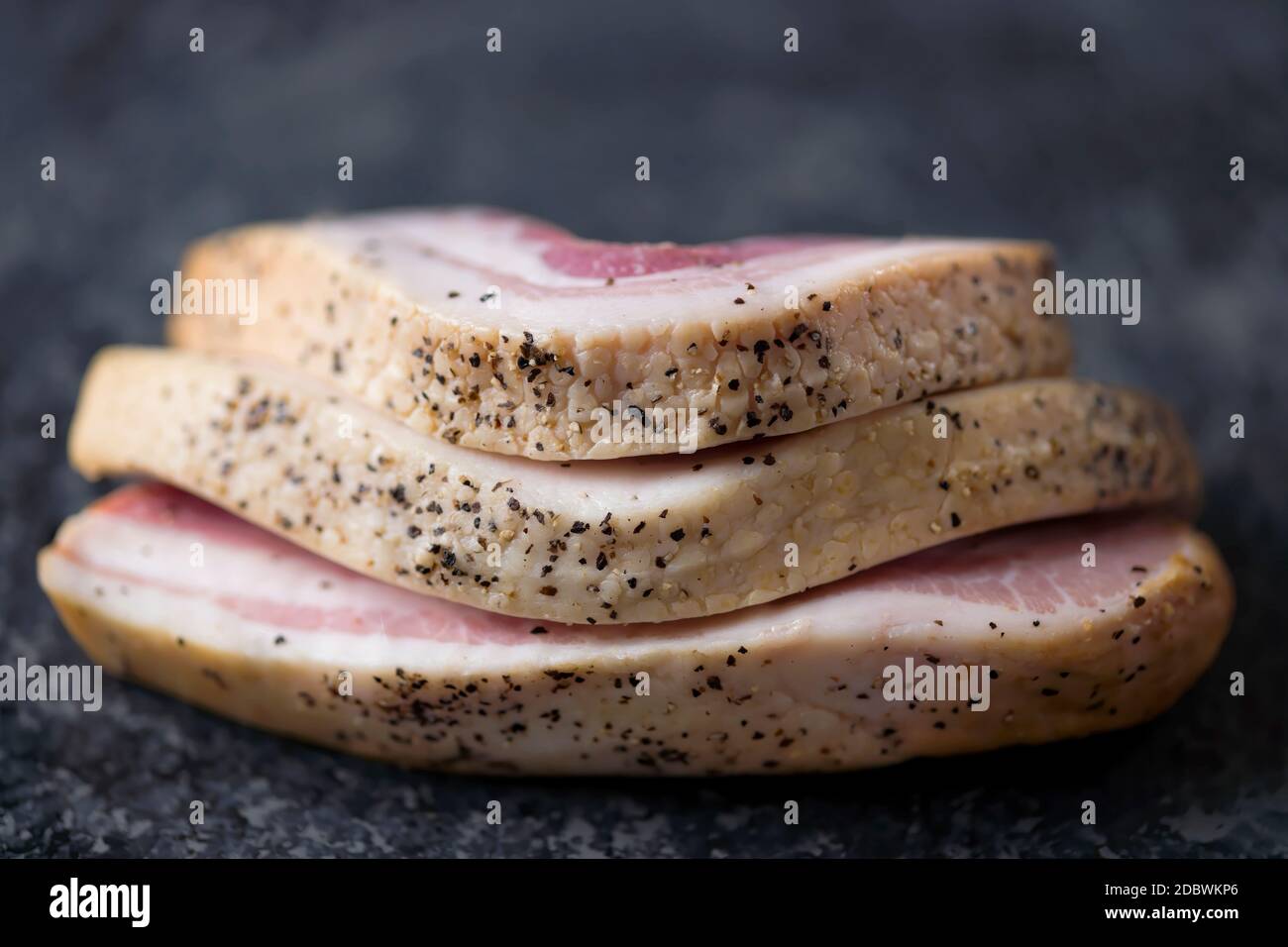 But an old dictionary in our possession, the third edition of Nathan Bailey’s dictionary of 1720, contains an appendix of “Canting Words and Terms used by Beggars, Gypsies, Cheats, House-Breakers, Shop-Lifters, Foot-Pads, Highway-men, etc.,” and in this collection “bacon” is defined, “the Prize, of whatever kind which Robbers make in their Enterprizes.”

This would indicate that our present expression would at least have been understood, if it did not originate, in the eighteenth century.

It is also interesting to note that the compiler of this old collection considered that the phrase, “to save one’s bacon,” had a related meaning. He carries it in the same paragraph and defines it: “He has himself escaped with the Prize, whence it is commonly used for any narrow Escape.”

This is significant, for the phrase was not recorded before the late seventeenth century, and it throws doubt upon the theory, recently advanced, that “bacon,” in the phrase, referred to the human buttocks.