What does the expression “behind the eight ball” mean and Where does it come from?

The modern expression “behind the eight ball” has come to mean in a hazardous position; in a state or condition of embarrassment or peril from which it is difficult or impossible to extricate oneself; hence, out of luck; jinxed.

The expression originated from the game of pocket billiards or, popularly, Kelly pool. But, though the origin seems to have been no longer ago than about 1919 or 1920, there are already at least two versions of the manner in which the phrase assumed its meaning.

The popular version says that it comes from a variant of the game of Kelly pool in which the players must pocket all fifteen balls, except that numbered “eight,” in numerical order. 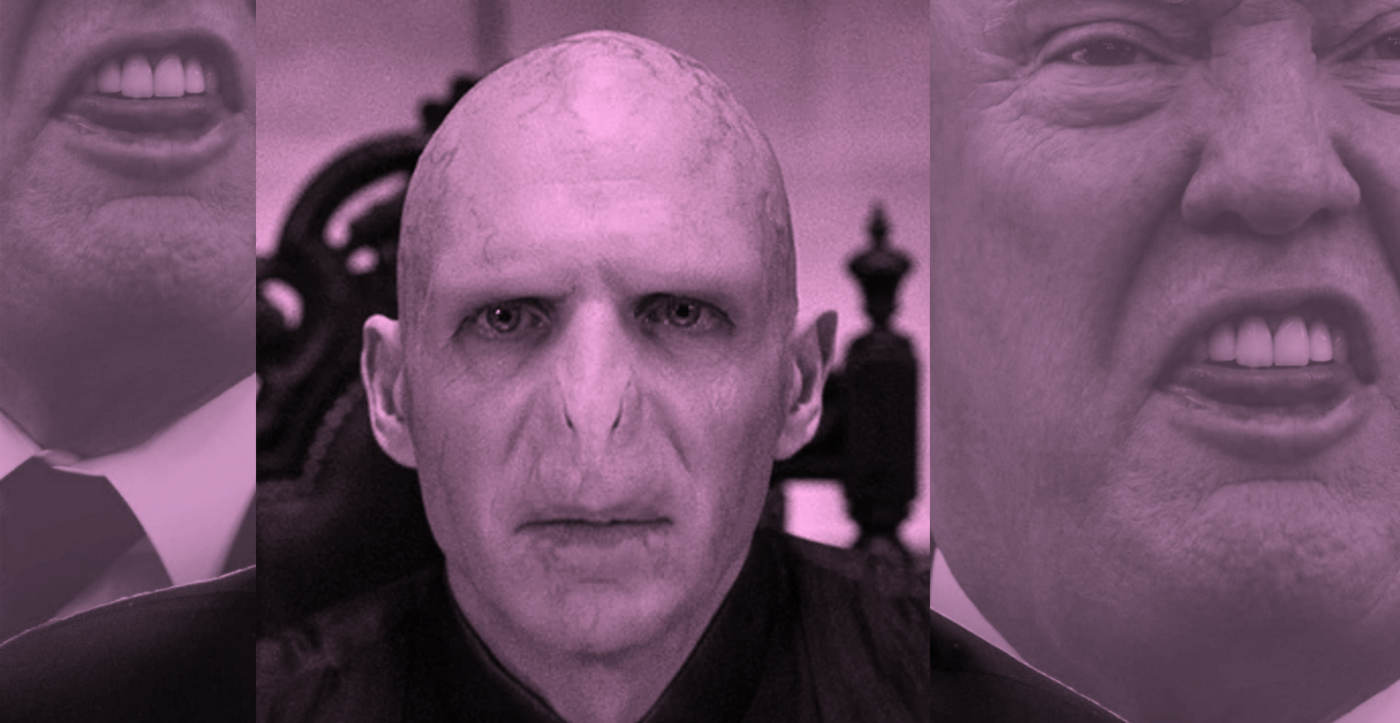 But the eight ball, which is usually colored black, is considered unlucky, and if a player in the course of his shots has the misfortune to hit or touch the eight ball with the cue ball, he is penalized. Thus if, during the play, the cue ball comes to rest on such a spot that the eight ball lies between the next ball to be played, the player may be faced with an impossible shot or one that can be made only by skilful cushion shots.

Such a game as that just described is played, and it is easy to see that “behind the eight ball” would come to mean a hazardous position. But there is very good reason to believe that the phrase came first; that this variant of Kelly pool was a later development, making use of the phrase to introduce a new element of difficulty in the regular game.

The real story of the phrase, according to Charles C Peterson, the noted billiardist, is that it originated in 1919 in a billiard room on John Street, New York, where a group of businessmen met each noon for a game of Kelly pool.

In this game each player draws a number, and, if there are more than eight players, a player drawing a number higher than eight has no possible chance of winning.

In this group of players, according to Peterson, “One player, time after time, day after day, would shake a number higher than eight. This became especially trying, because the group always placed side bets on lucky numbers under eight. One day when the ‘pot’ was extra interesting this player got an unusually high number. With a roar he threw it down and bellowed, ‘I never have any luck! I’m always behind that doggoned eight ball!’

Peterson says that the expression was first brought to his attention during a championship billiard tournament at the Hotel Astor, New York, in 1920, when Hoppe, Schaefer, and Cochran were contesting.

He heard the full story in 1933 from Otto Reiselt, of Philadelphia, who gave the name of the unlucky originator of the expression as Allie Flint.