What Does the Expression “Blue Plate Special” Mean and Where Did the Phrase Originate?

The first fast food restaurants were mobile wagons, and they appeared during the late 1800s.

They were called diners because they resembled railroad dining cars.

These special cars introduced the blue plate special during the Great Depression of the 1930s after a manufacturer invented a dish with separate, sunken compartments for potatoes, meat, and greens. 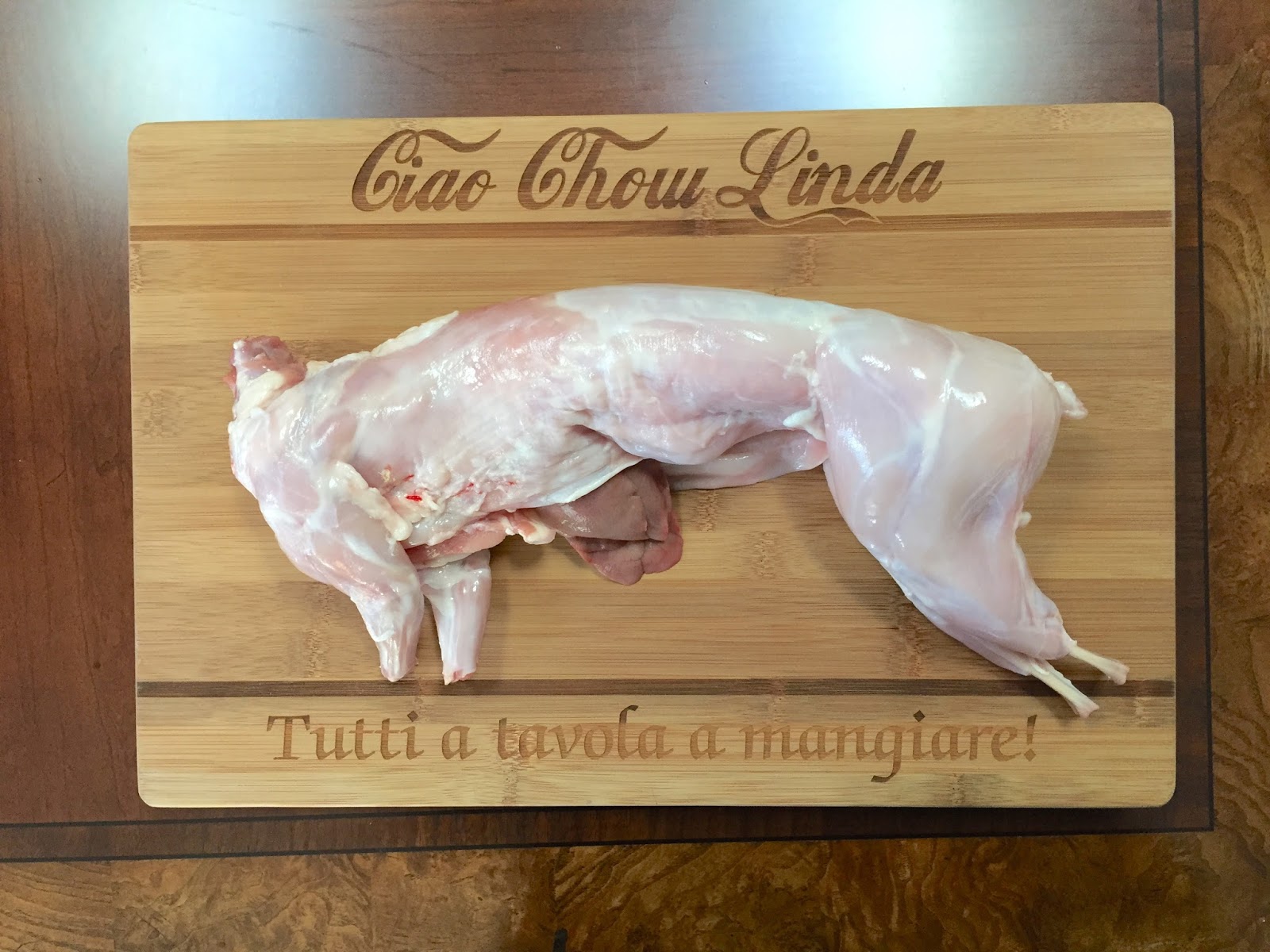 Disposable and available only in blue, these delicious, quick meals were promoted as the blue plate special.