Where Did the Word “Diehard” For Resilient Come From and What Does it Mean?

“Diehard” was coined on May 16, 1811, by a British man, Colonel Inglis, who had gathered the men of his 57th Foot Regiment just before the battle of Albuera against Napoleon.

The colonel ended his address with, “Die hard my lads, die hard”, and that they did. 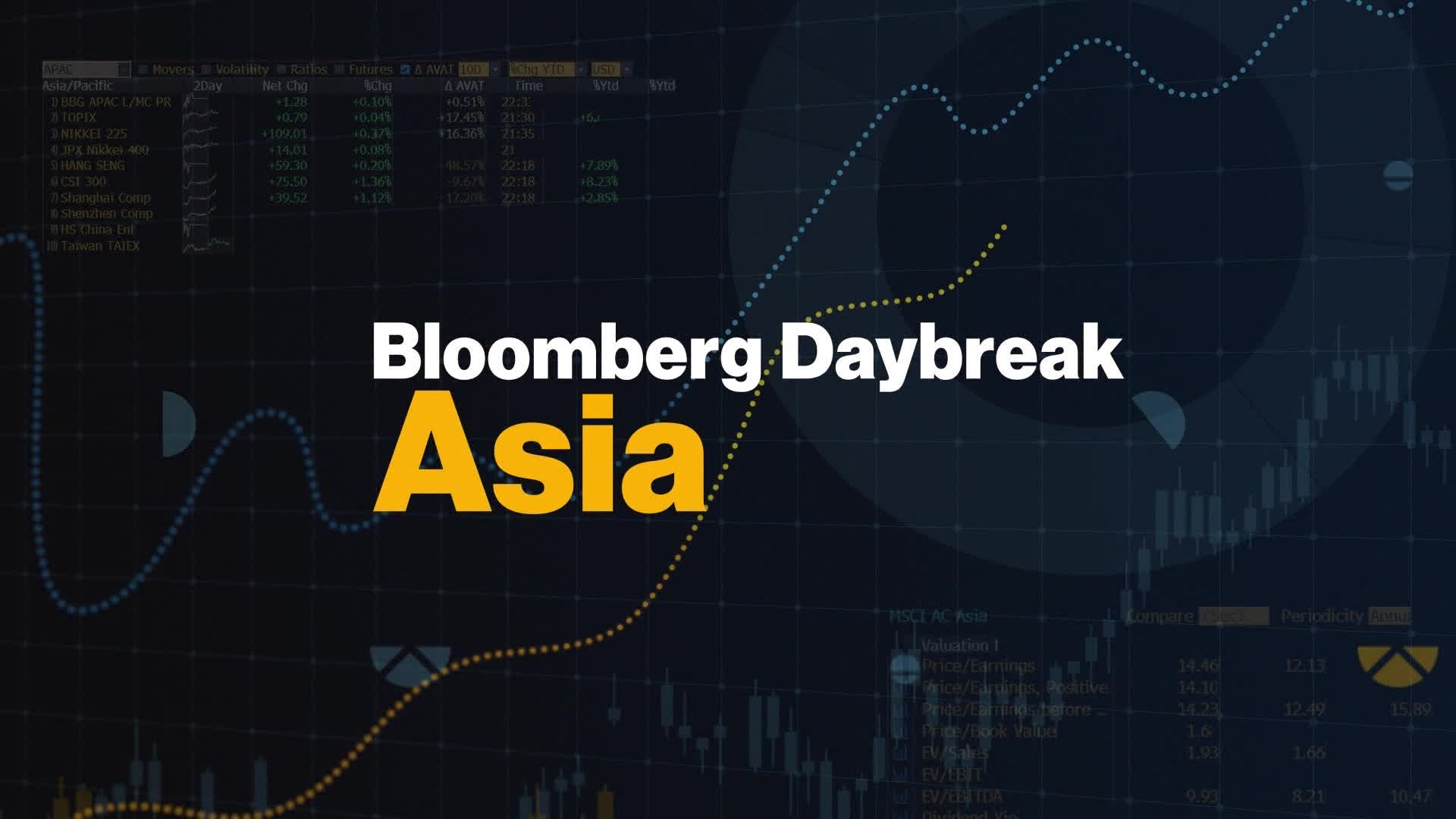 The tradition mirrors the ancient tribal practice of throwing spears into the air to ward off evil spirits hovering over the fallen.

The caisson was the wagon used to carry the dead soldiers from the battlefield.