What does the expression “cheek by jowl” mean and Where does it come from?

In early usage, six hundred years ago, when anyone wanted to express close intimacy, he said (or wrote), “cheke bi cheke.”

But some two centuries later someone thought it would be more picturesque to substitute the Frenchified “jowl”, variously written jowl, foul, joll, joie, geoul, chowl, for the second element, and this has been our choice ever since.

It still means “cheek by cheek.” 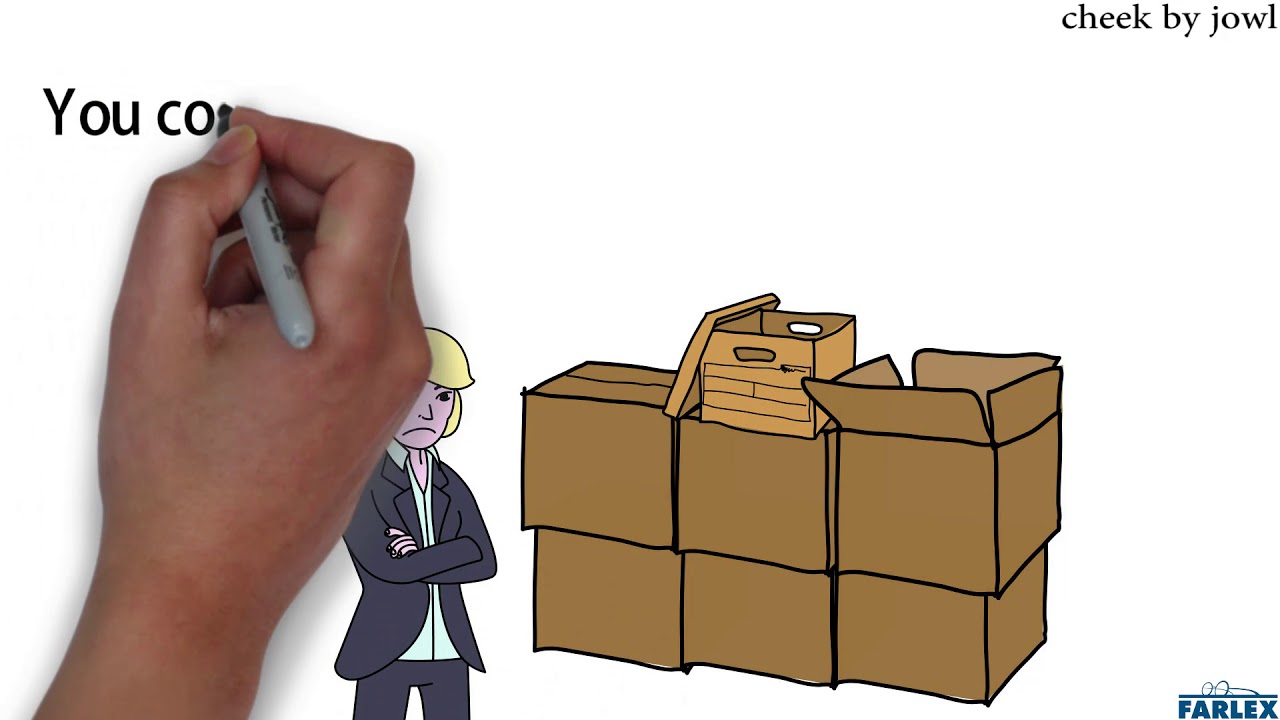