What does the expression “cut out of whole cloth” mean and Where does it come from?

The expression “cut out of whole cloth” means wholly false; without foundation of truth.

Back in the fifteenth century, “whole cloth” was used synonymously with “broad cloth,” that is, cloth that ran the full width of the loom.

The term dropped into disuse along in the eighteenth century, except in the figurative sense. In early use, the phrase retained much of the literal meaning; a thing was fabricated out of the full amount or extent of that which composed it. 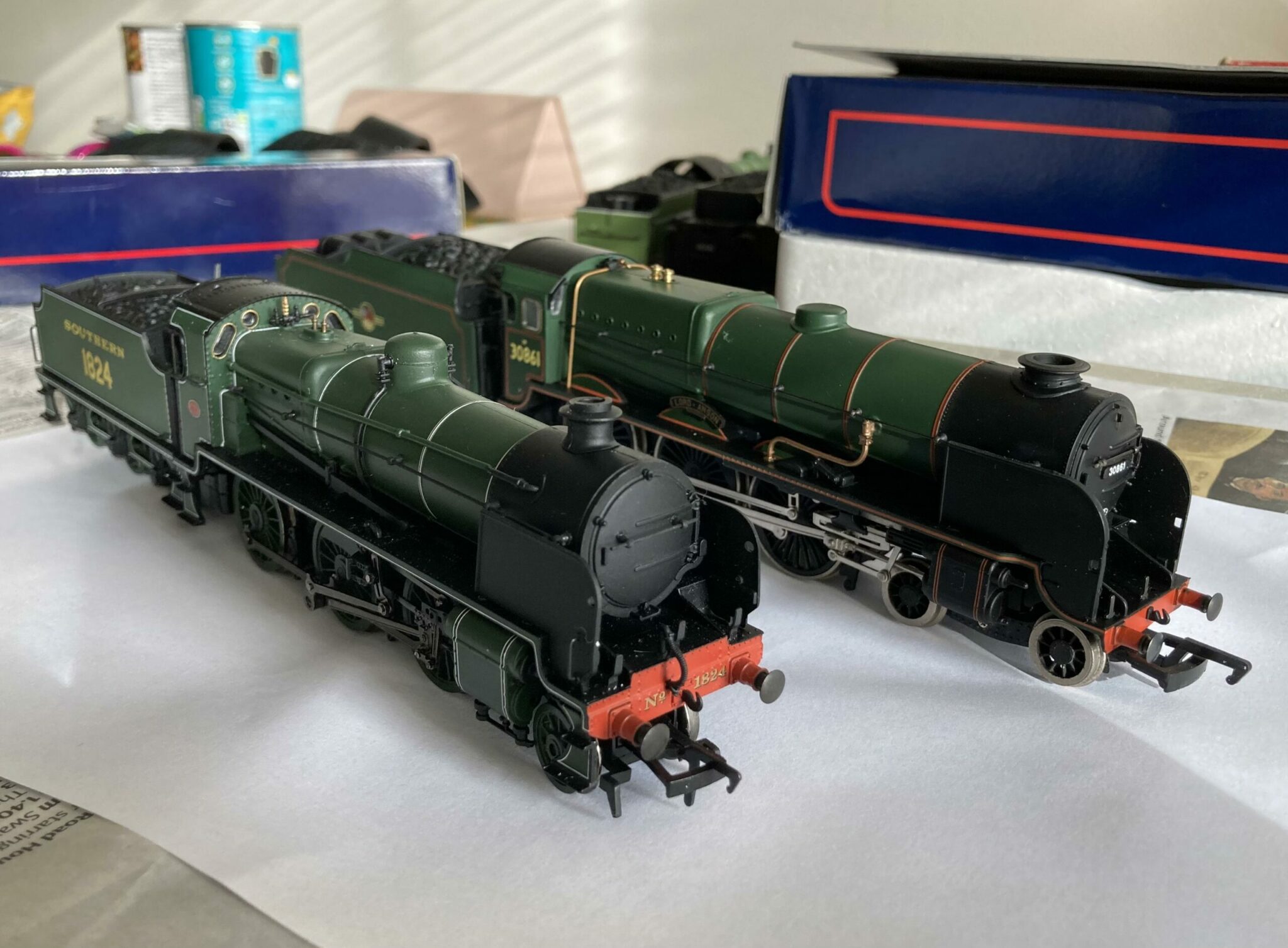 Thus we find, in the sixteenth century, “I shalbe contente . . to lende you the choyce of as many gentle wordes and loovelye termes as we . . . use to deliver ower thankes in. Choose whether you will have them given or yeeldid . . . kutt owte of the whole cloathe, or otherwise powrid owte.”

But by the nineteenth century it would appear that tailors or others who made garments were pulling the wool over the eyes of their customers, for, especially in the United States, the expression came to have just the opposite meaning.

Instead of using whole material, as they advertised, they were really using patched or pieced goods, or, it might be, cloth which had been falsely stretched to appear to be of full width.