Where does the phrase “to take a message to Garcia” come from and What does it mean?

The incident, in time of war, was not unusual; it was not particularly hazardous; but as dramatized by Elbert Hubbard in the March, 1900, issue of his famous magazine, The Philistine, it fired the imagination as keenly as if it had been an adventure of a knight of King Arthur’s court.

The United States, in defense of Cuba, had declared war against Spain. In April, 1898, the American chief of staff wished certain information from the leader of the Cuban forces, General Calixto Garcia, but was unable to establish any communication with him through the Spanish blockade.

Accordingly, a young lieutenant, Andrew Rowan, was dispatched from Washington to make his way into Cuba and to find General Garcia, though no one in Washington knew just where the insurgent general might be. 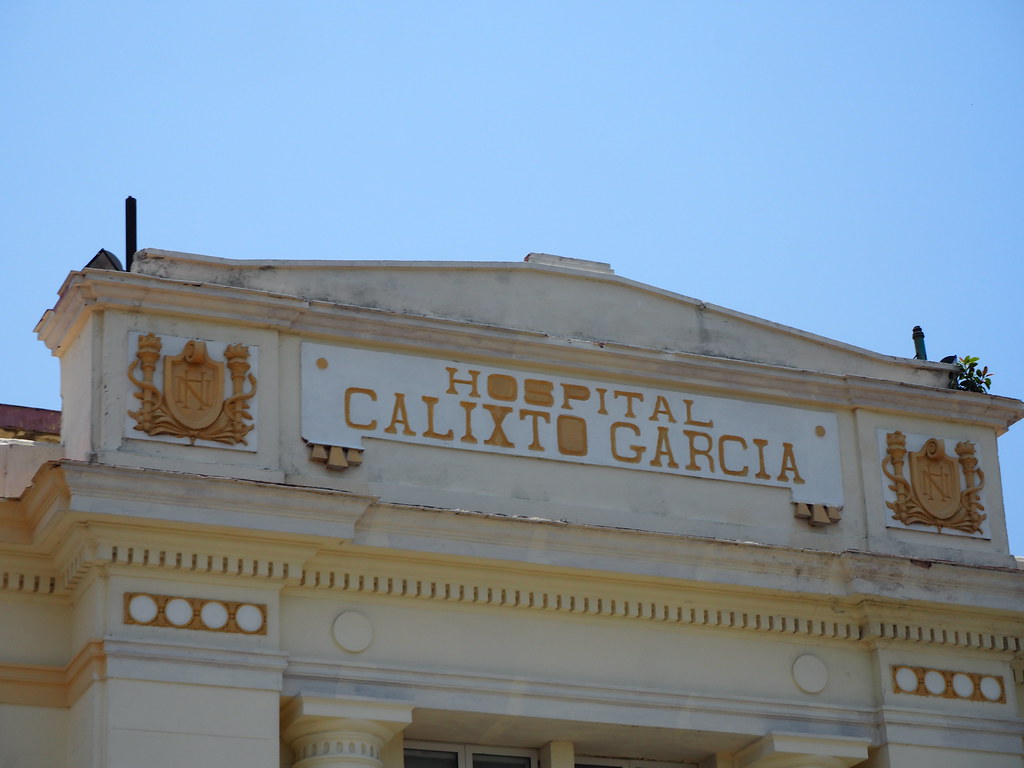 Rowan landed secretly on the coast of Cuba in a small boat, learned through local patriots where to look for Garcia, made his way to the general, got the information that he sought, and, with the same privacy, retraced his route to the coast and back to Washington.

The resourcefulness of the young lieutenant was, of course, praiseworthy in the extreme. It was that aspect of the incident which called forth the best of Hubbard’s skill. He made it into an impressive sermon to young people, a lesson in success.

“To take a message to Garcia” became a byword; it meant, “Show that you are resourceful and inventive, that you can accept responsibilities and can carry them through to success.”