What does the phrase “to buy a pig in poke” mean and Where does it come from?

Other languages have similar expressions, all dealing with the folly of buying something that one has not seen.

In England, from time immemorial, it has been a pig, a young or suckling pig in a bag, for in ancient days the term “pig” was used only of very young swine, three or four months old, and still small enough to be carried to market slung over the shoulder in a stout “poke,” the old-fashioned name for a bag smaller than a sack.

The peasantry was apparently not above taking a rum to market and trying to sell it without opening the bag, because, as was undoubtedly the excuse, everyone knew how hard it would be to catch the piglet if it got loose. But the peasantry was also not above other tricks. 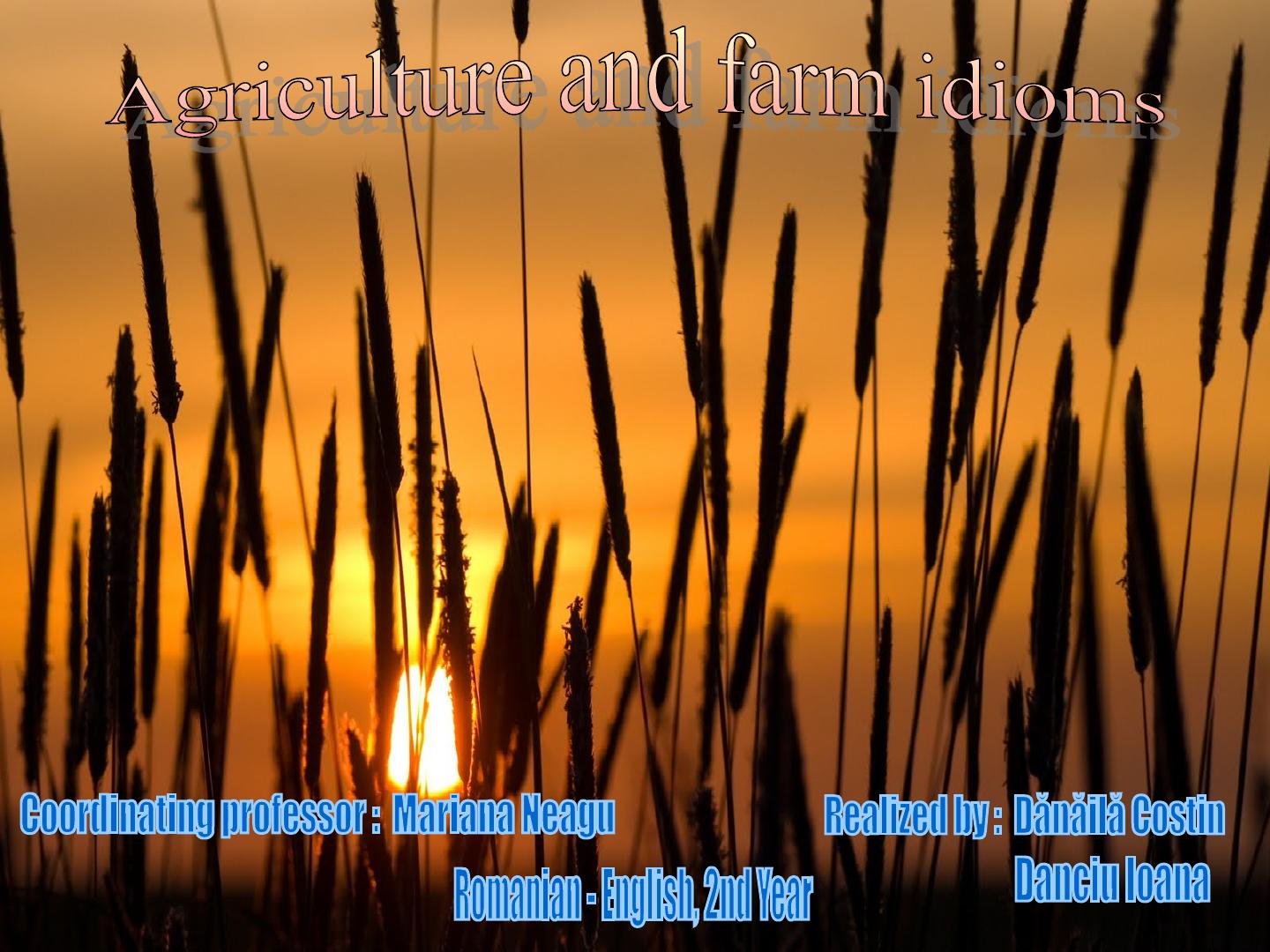 Some investigators into bygone practices allege that, instead of a runt, it was a cat that was offered to the unwary customer. This view is supported by the French saying, “acheter chat en poche (to buy a cat in a sack),” a saying used, in translation, by John Wyclif in the fourteenth century.

A canny purchaser, doubting the integrity of the dealer, however, might refuse to buy without an examination of the contents, thus giving rise to the related saying, “to let the cat out of the bag,”

There was also an ancient saying, “When the pig is offered, hold open the poke.” It’s meaning was to be quick to seize an opportunity when it is offered. The allusion was again to the elusiveness of a pig; if not seized and put into the purchaser’s bag, or if the bag were not fully open to receive it, the buyer’s chance of recovering it was slim.

Both sayings are recorded in Heywood’s A Dialogue conteyning Prouerbs and Epigrammes, published in 1546.