What Does the Expression “Feather in Your Cap” Mean and Where Did the Phrase For a Notable Achievement Originate?

Among tribal warriors, including those native to North America, a feather was awarded for each enemy killed in combat.

These were worn as a headdress and eventually on armored helmets.

Like today’s campaign medals, the most decorated warriors stood out as heroes. 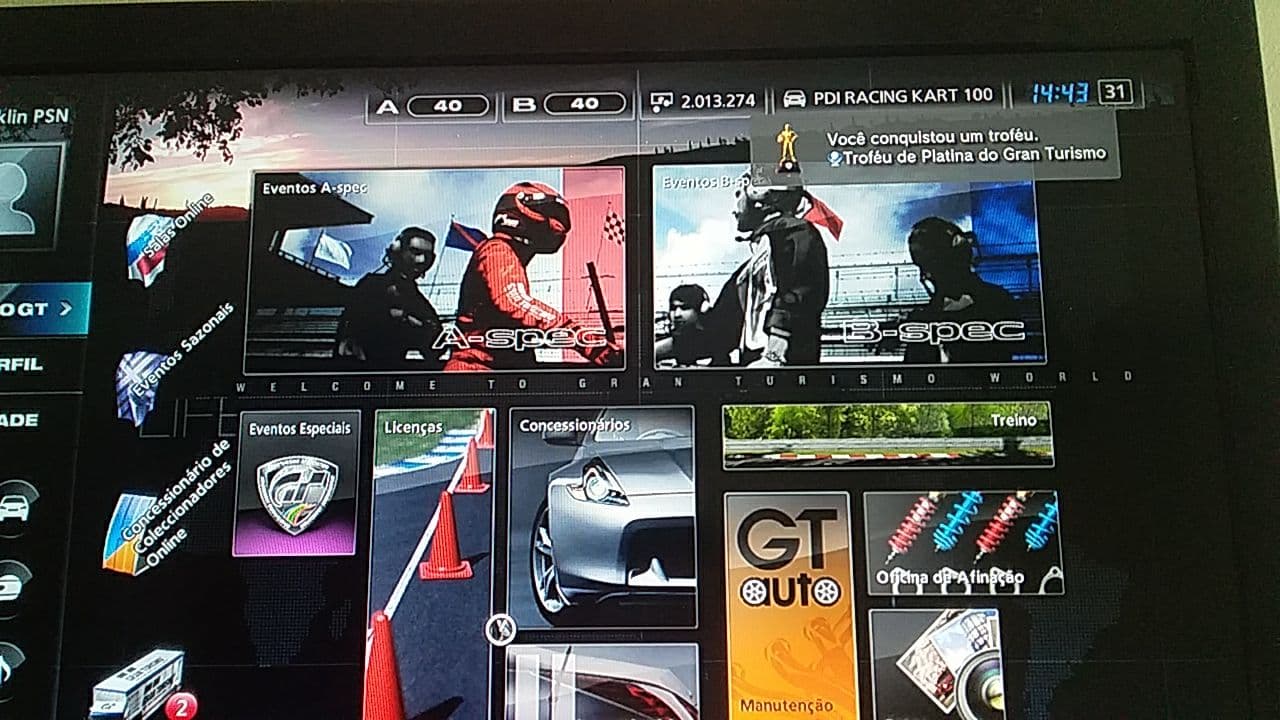 Women began wearing feathers in their caps as a signal of betrothal after it became customary for a knight to give one of his hard-earned feathers to the woman he loved.