What does the phrase “a feather in one’s cap” mean and How did it originate?

To tell Johnny, “That’s quite a feather in your cap,” is to compliment him upon an achievement; he has done something to be proud of.

Five or six centuries ago the expression was a literal statement; a man who had gained a distinction, especially upon the battlefield, actually wore a feather in his cap, or his helmet, as a token of his prowess.

Later, presumably beginning in England during the reign of Henry IV, or early in the fifteenth century, any member of the English nobility was assumed to be a person of distinction, and feathers on the headgear, especially ostrich feathers, became a usual part of the costume of a nobleman. 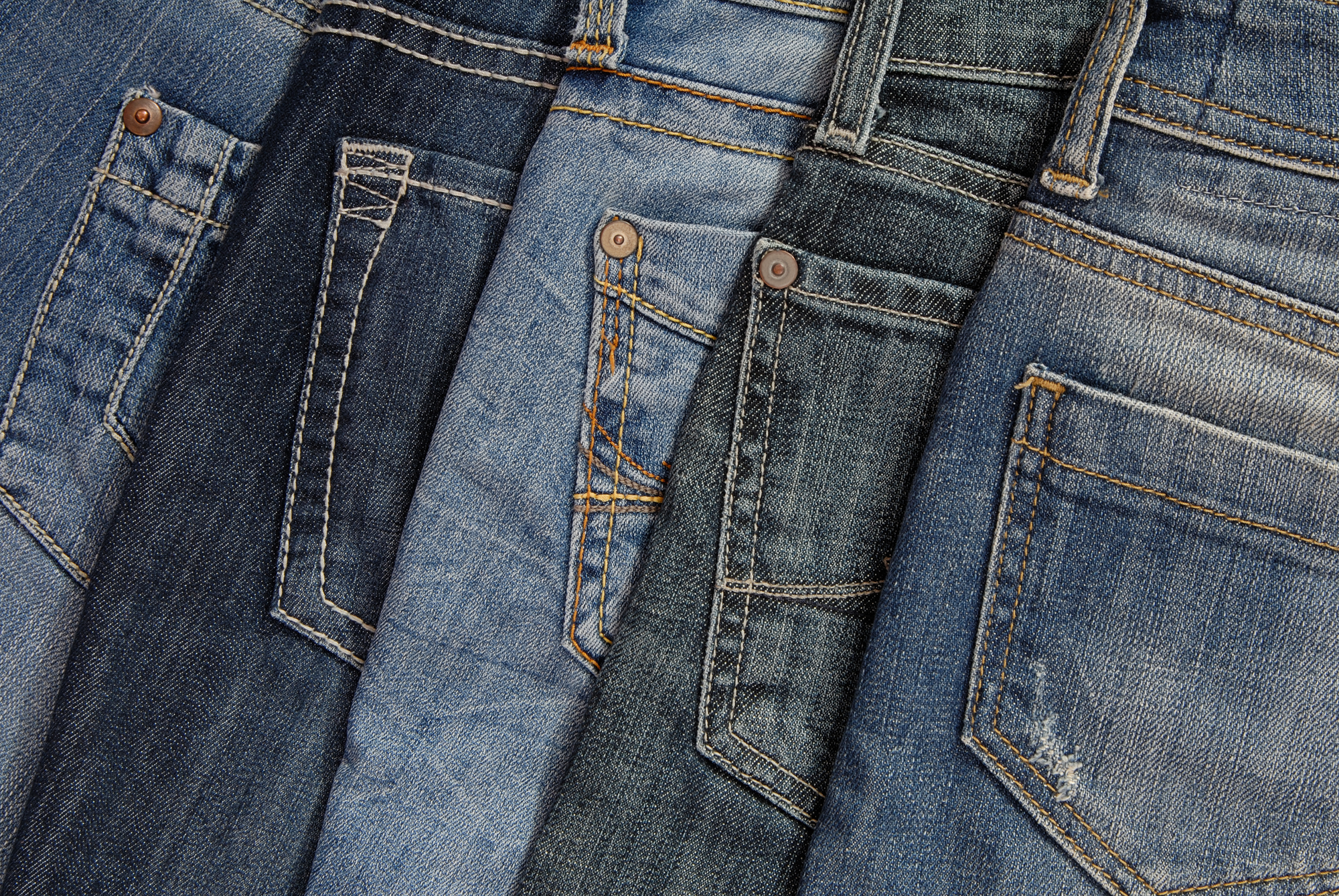 It is said that the hunter’s custom of taking a feather from the first bird slain in the hunting season and sticking it in one’s cap gave rise to the saying. This may have been a Continental custom, but literary evidence fails to show its early use in England.

It seems more probable that the English origin of the phrase came from an early deed of valor of Edward, “the Black Prince,” son of Edward III The young prince, who was only sixteen at the time, won his spurs in the historic Battle of Crecy, in 1346, when the English forces seemed to be so hopelessly outnumbered, nineteen thousand English and Welsh soldiers again sixty thousand French and allied forces.

Young Edward greatly distinguished himself in the battle, and after the English victory he is said to have been awarded the crest of John, King of Bohemia, who was one of the illustrious French allies slain in the fight. This crest consisted of three ostrich feathers, and thenceforth became the badge of each succeeding Prince of Wales.

From such royal precedent it is logical that subsequent valorous deeds would receive similar decorations.