Why Did Yankee Doodle Stick a Feather in His Cap and Call it Macaroni and What Does the Song Mean?

The famous American patriotic song “Yankee Doodle” actually began as an English song of derision against the colonists.

At the time there was a Macaroni Club in London which catered to foppish, wealthy young men who copied everything Italian, including sticking a feather in their caps, which to many became the sign of a “sissy.”

When the Americans began winning the war they took possession of the song “Yankee Doodle” as revenge. 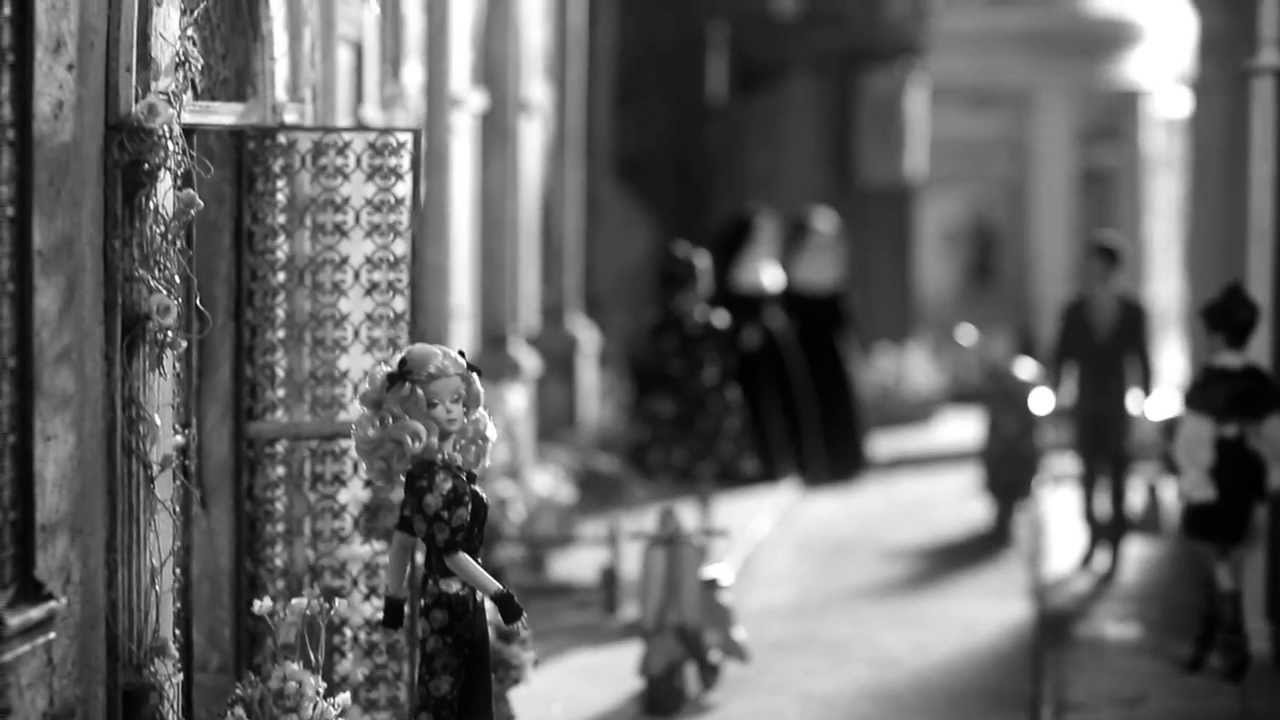