What Does the Expression “Fifth Column” Mean and Where Did the Term Come From?

Any secret force within an enemy’s midst during wartime is called a fifth column.

The phrase comes from the Spanish Civil War, when the general leading the 1936 siege of Madrid with four columns of infantry was asked if four were enough.

He replied that he had a fifth column hiding inside the city. 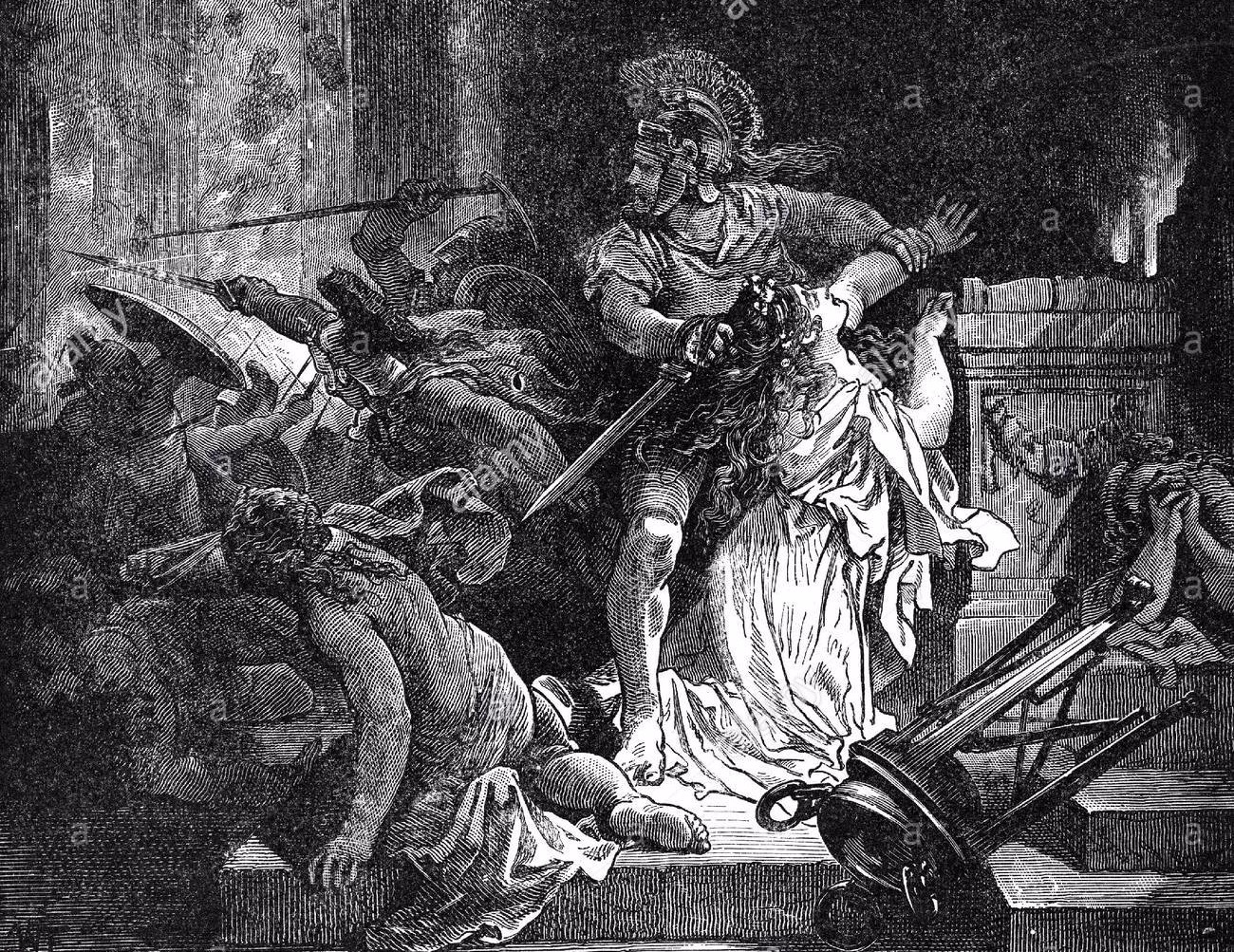 Since then a fifth column has meant a secret organized force amongst the enemy or ourselves.