Where does the phrase “fifth columnist” come from and What does it mean?

The expression “fifth columnist” arose in 1936, and came to mean, without regard to the numerical sense, a person who acts secretly within a city or country toward furthering the interests of an outside enemy; a secret agent.

The expression is attributed to General Emilio Mola who, leading four columns of armed rebels against Madrid during the revolution in Spain, told the foreign correspondents that he had a “fifth column” within the city, meaning an army of sympathizers and active partisans waiting to assist in its overthrow. 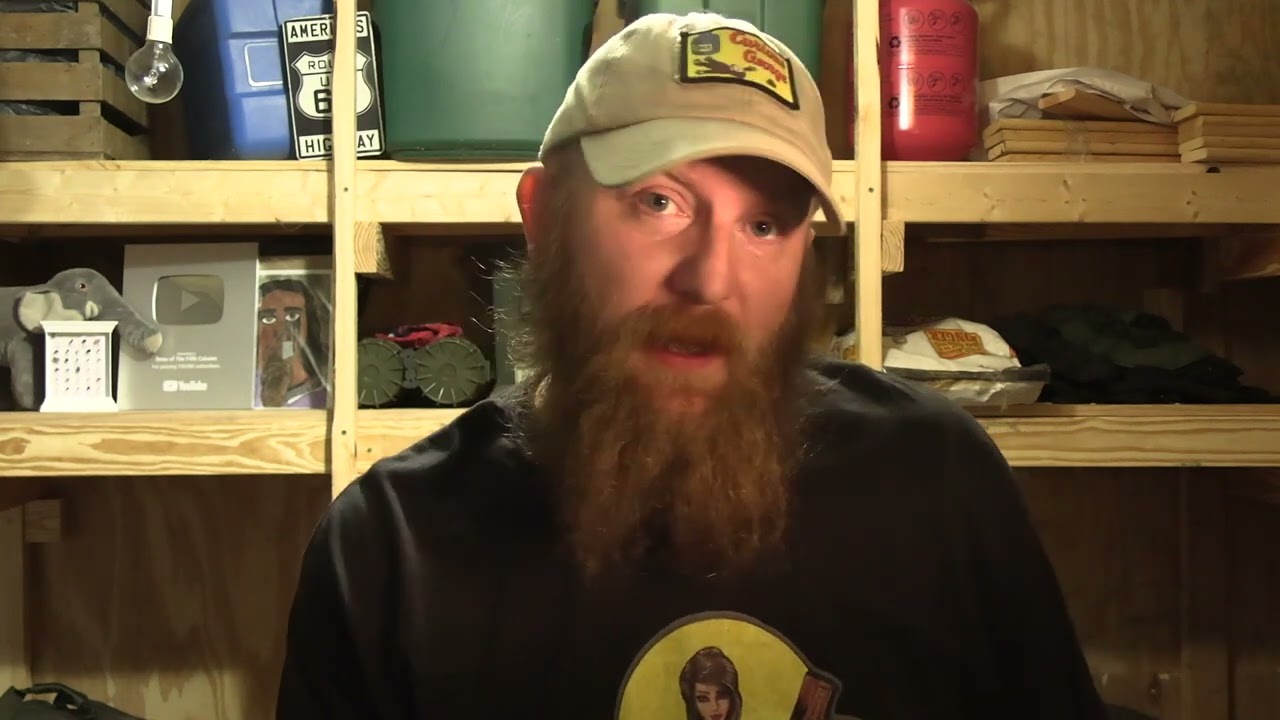