What does the expression “grass widow” mean and Where does it come from?

In modern usage, especially in America, the term “grass widow” is used generally to mean a woman who is separated from her husband by divorce; but this is a recent extension of an older meaning and is virtually unknown in England.

Formerly, and still in England, a “grass widow” was one who was temporarily separated from her husband. Thus, as recently as the days of the California gold rush, there were many grass widows in the eastern states, so many that they were also known as “California widows.”

Various explanations for the use of “grass” in the expression have been sought. Some think that it may have had a coarse allusion to such a woman left to fend for herself, like a horse out to pasture. 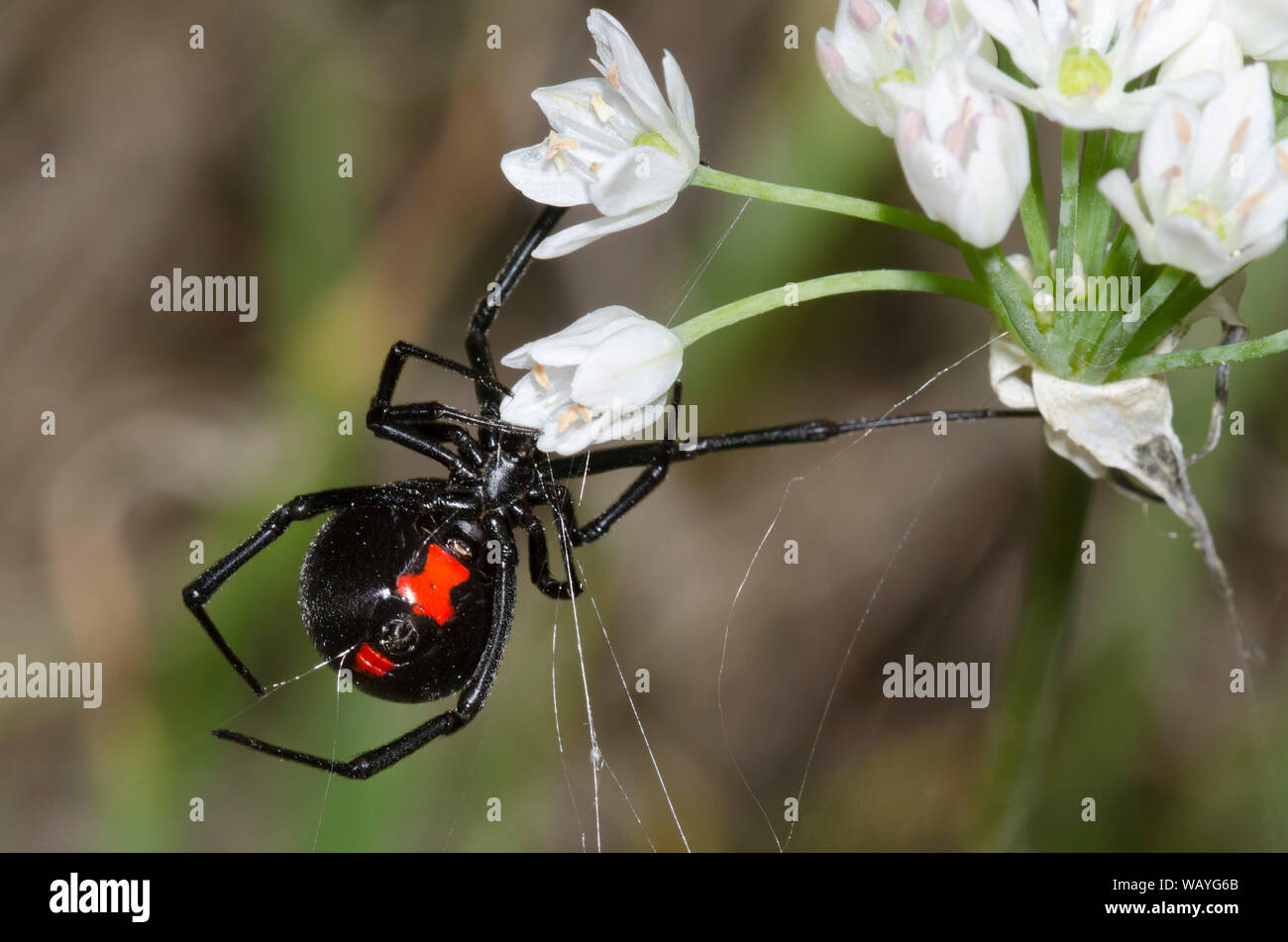 This is certainly more plausible than a fanciful explanation advanced some seventy years ago. In this “grass” was supposed to be a corruption of “grace”; that is, a grass widow was a grace widow, “a widow by courtesy.”

Suffice it to say that etymologists, though gravely analyzing this claim in all details, found it altogether untenable many, many years ago, perhaps one reason was because no one could find any place where anyone had ever used the term “grace widow.”

But the term “grass widow” is much older than either the present British or American meaning. It goes back at least to the sixteenth century, and the meaning that it had then is still used in some of the rural parts of England.

This old meaning was a woman, usually one with child, who had never been married, who never had a legitimate husband. It is supposed that, in the crude satire of peasantry, “grass” alluded to the probable bed in which the child was begotten, and “widow” to the unmarried state of the mother. This probable explanation is strengthened through analogy with terms in other languages.

Thus, in Germany, Sweden, the Netherlands, and Denmark, for example, the provincial name for an unmarried mother is, by translation, “straw widow.”