Where does the phrase “the real McCoy” come from and What does it mean?

The phrase “the real McCoy” means the genuine article; the person or thing as represented.

The story is told, and has not been denied, that this expression had its origin in a true incident that occurred about the turn of the present century.

A prize fighter who traveled under the nom de guerre of “Kid McCoy,” showed such promise in the late nineties that the name under which he fought was also adopted by other lesser lights who lacked something of his skill and ability. 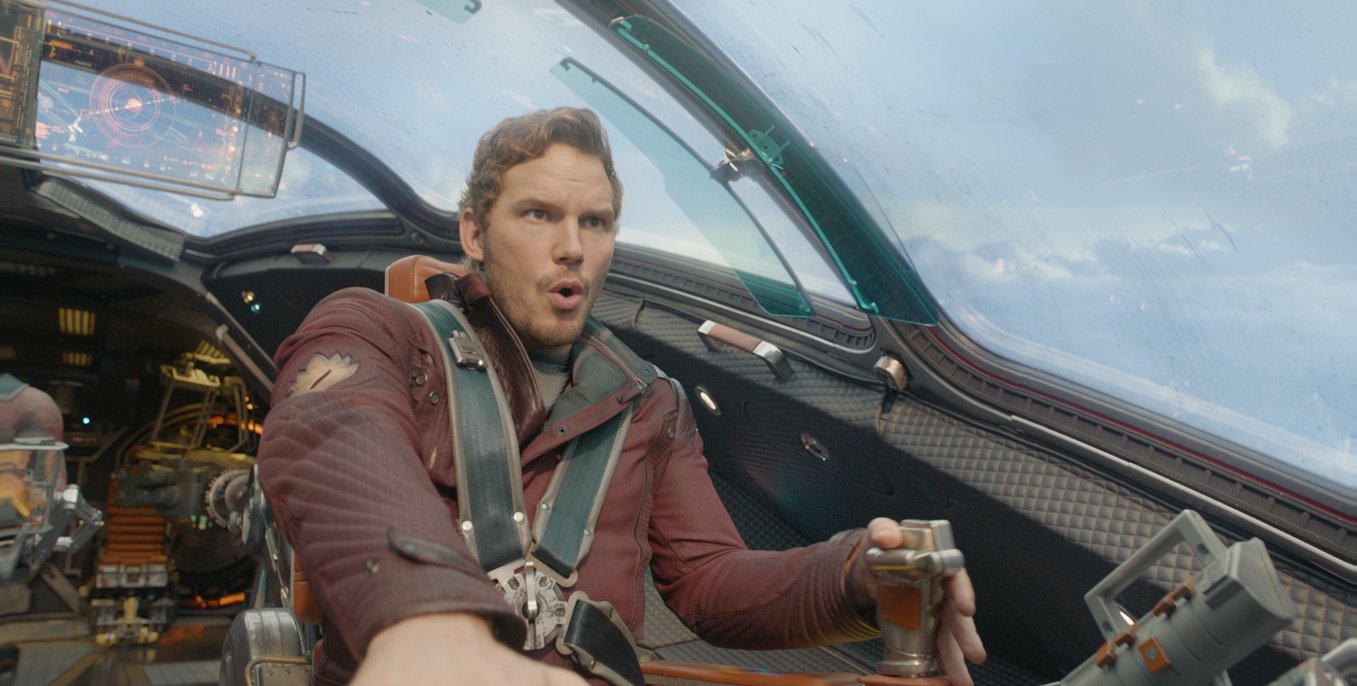 It is said that a barroom frequenter, a little the worse for drink and in an argumentative mood, cast aspersions on “McCoy” as a prize fighter.

Cautioned by the barkeeper that Kid McCoy was standing near, the drunk said in a loud tone that he wasn’t afraid of any McCoy, When he picked himself up from the sawdust, after “The Kid” had delivered a haymaker, he is said to have amended his remarks to “any but the real McCoy.”