What does the expression “in one’s black book” mean and Where does it originate?

The expression “in one’s black book” has no more sinister meaning than a loss of favor, more or less temporarily; but at one time to have one’s name entered upon an official book with a black cover was a very serious matter.

The first of these historic books of ill omen was one compiled in the reign of Henry VIII.

It was a report on the English monasteries, and as Henry was desirous of seizing the papal authority and revenue in England, each of the monasteries listed in the report was conveniently found to be a seat of “manifest sin, vicious, carnal, and abominable living.” 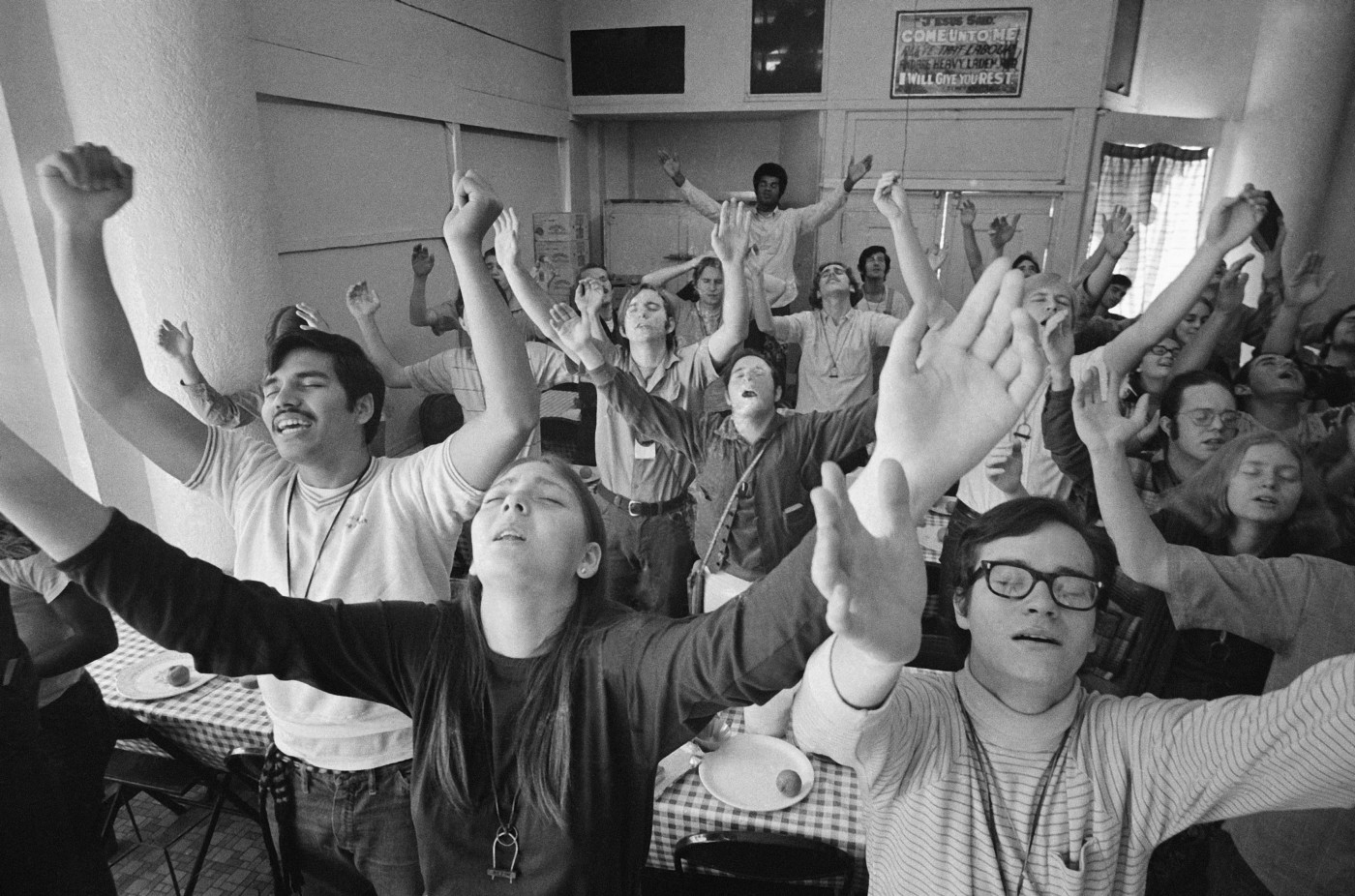 It was not difficult to induce Parliament, therefore, to dissolve these monasteries and, in 1536, to assign their property to the king.

The saying itself arose from that historic incident, but there were later “black books” in which records were kept of persons charged with violations of the law or of misdemeanors.

One of these, in the eighteenth century, was a university list of students under censure; another, in the British army, named the officers who had committed offenses; another, begun some seventy-odd years ago and annually extended, listed the habitual criminals of England. So, although we may lightly say that we are in someone’s “black book,” it might be discreet to avoid the expression when a police officer is about.

Incidentally, a “black list” has a similar connotation. This is a list of persons who are under suspicion. Popular use of the expression apparently goes back to the reign of Charles II of England, with reference to the list of persons implicated in the trial, condemnation, and execution of his father, Charles I.

Clemency was ultimately extended to all but the fifty-eight men who, as judges, condemned his father to death.