Who was Black Elk and When was the book “Black Elk Speaks” written?

Trained as a Lakota holy man, Black Elk became upset by the effect reservation life was having on his people.

Government agents outlawed the Lakota’s religious ceremonies, such as the Sun Dance. White missionaries also tried to make Indians forget their own religion and become Christians. Black Elk was afraid that soon the Lakota would lose their religious traditions.

To preserve his vast knowledge of Lakota religion, culture, and history for generations to come, Black Elk shared his story with white poet John C. Neihardt during the summer of 1930. Based on their conversations, Neihardt wrote Black Elk Speaks (1932), a book long popular with Indians and non-Indians alike. 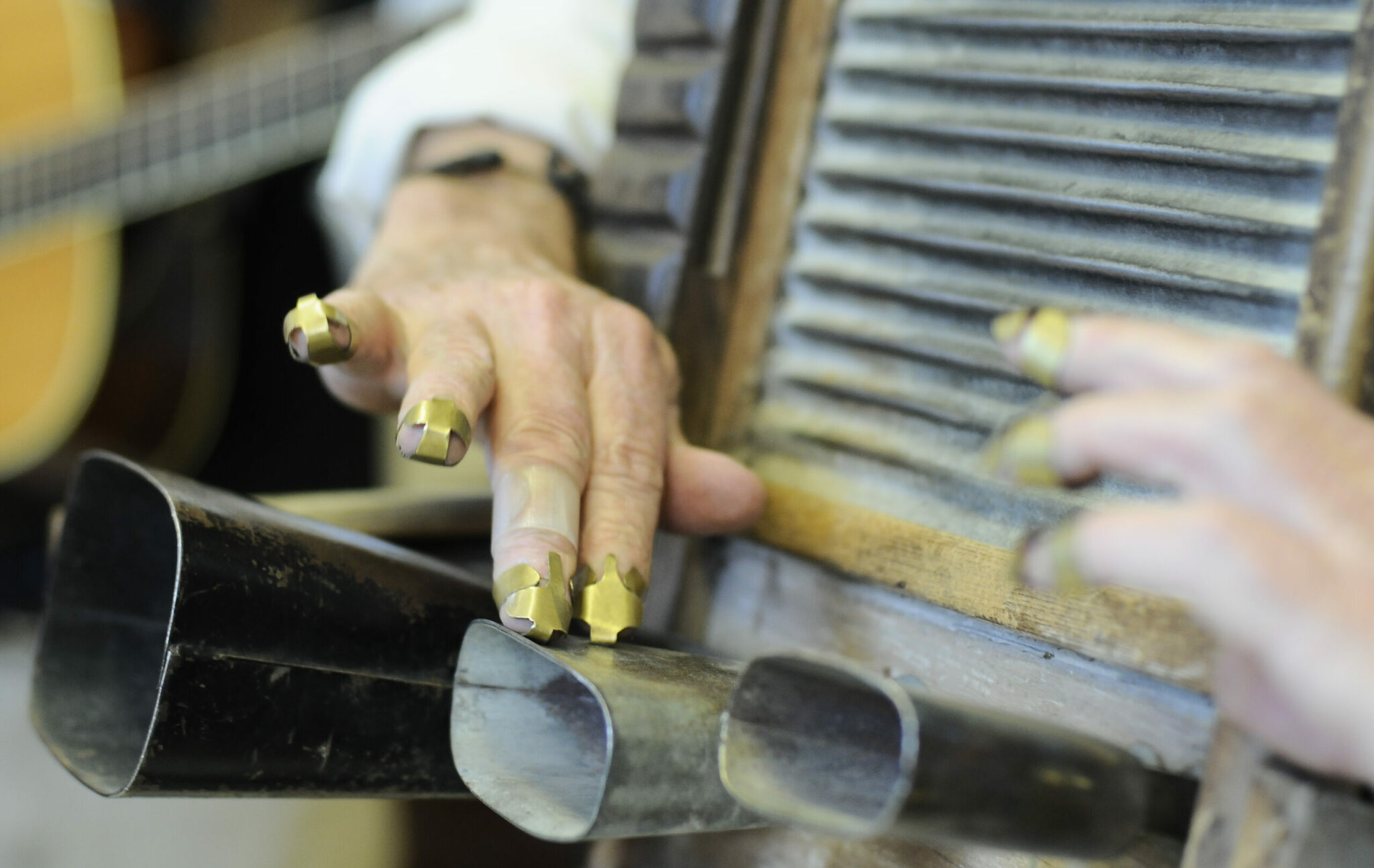 Since its publication, Black Elk’s teachings have inspired many Lakota to revive their ancestors’ spiritual beliefs.