What Does the Expression “Lame Duck” Mean and How Did the Phrase Originate For Politicians?

A lame duck is also known as powerless American politician.

After an election in a parliamentary system, such as that found in Britain or Canada, the House reconvenes and the winners immediately form the new government.

In the American system, however, the newly elected congress doesn’t take control for months, leaving those who have lost still in charge. 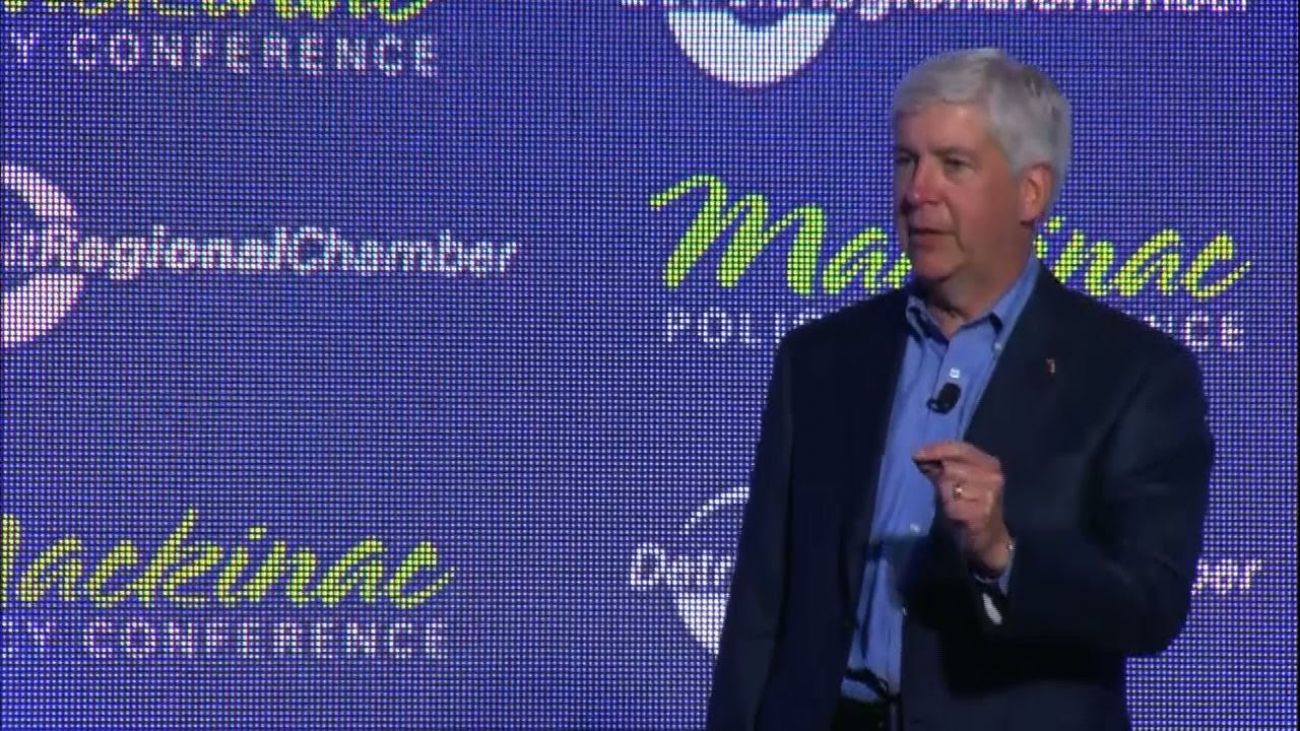 During this time, because they can’t pass anything meaningful, the powerless politicians are as useless as lame ducks.