What Does the Expression “Not Enough Room To Swing a Cat” Mean and How Did the Idiom Originate?

In fact, it has nothing to do with cats, but the real story is at least as cruel.

The “cat” is a cat-o’-nine-tails, a type of whip used to discipline sailors on old sailing ships. 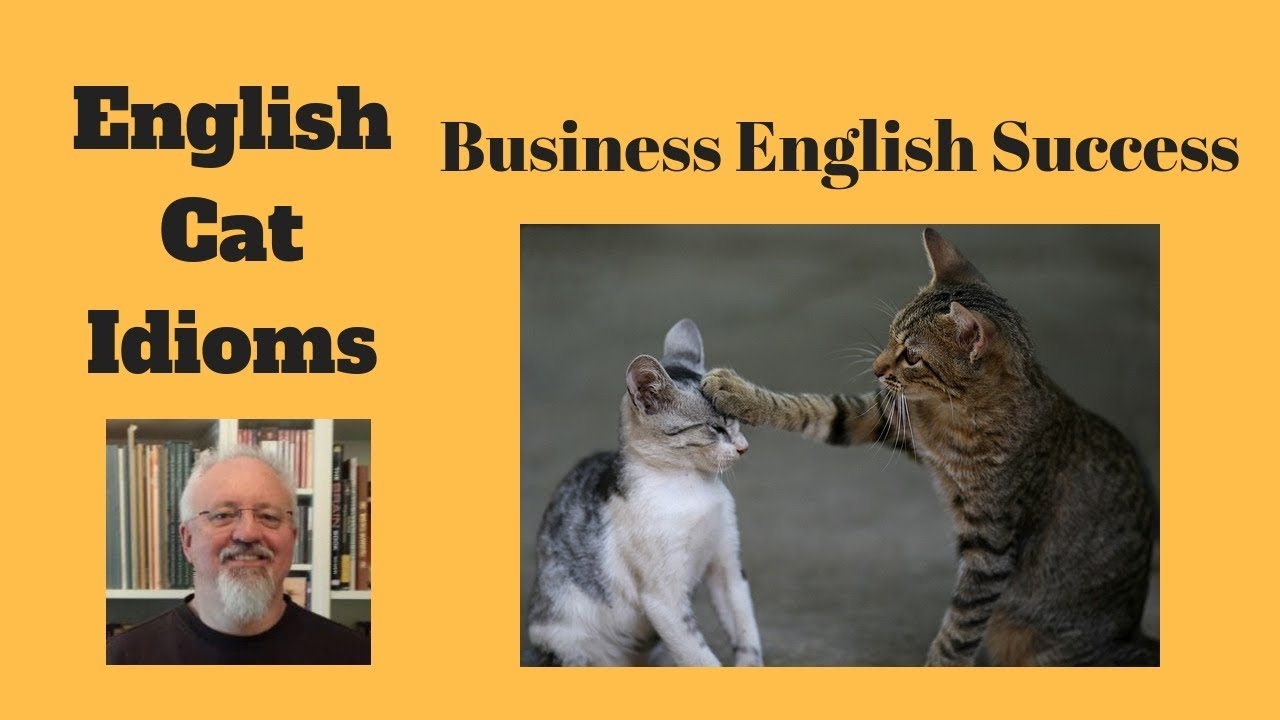 The cat-o’-nine-tails has one handle attached to nine thin strips of leather, each perhaps three feet long.

The cat-o’-nine-tails would be used to administer lashings that would sting and leave welts on the recipient.

The whippings would take place on the deck, because below deck there was not enough ceiling height to swing a cat, o’-nine-tails.