What Is the Turkey Named After, What Does its Name Mean, and Where Does the Bird Live?

In 1519, conquistador Hernando Cortez returned to Spain with a bird introduced to him by the Native Americans of Mexico.

The peculiar bird confused all of Europe.

The French thought it was from India and so named it dindon, from pouletes d’Inde. 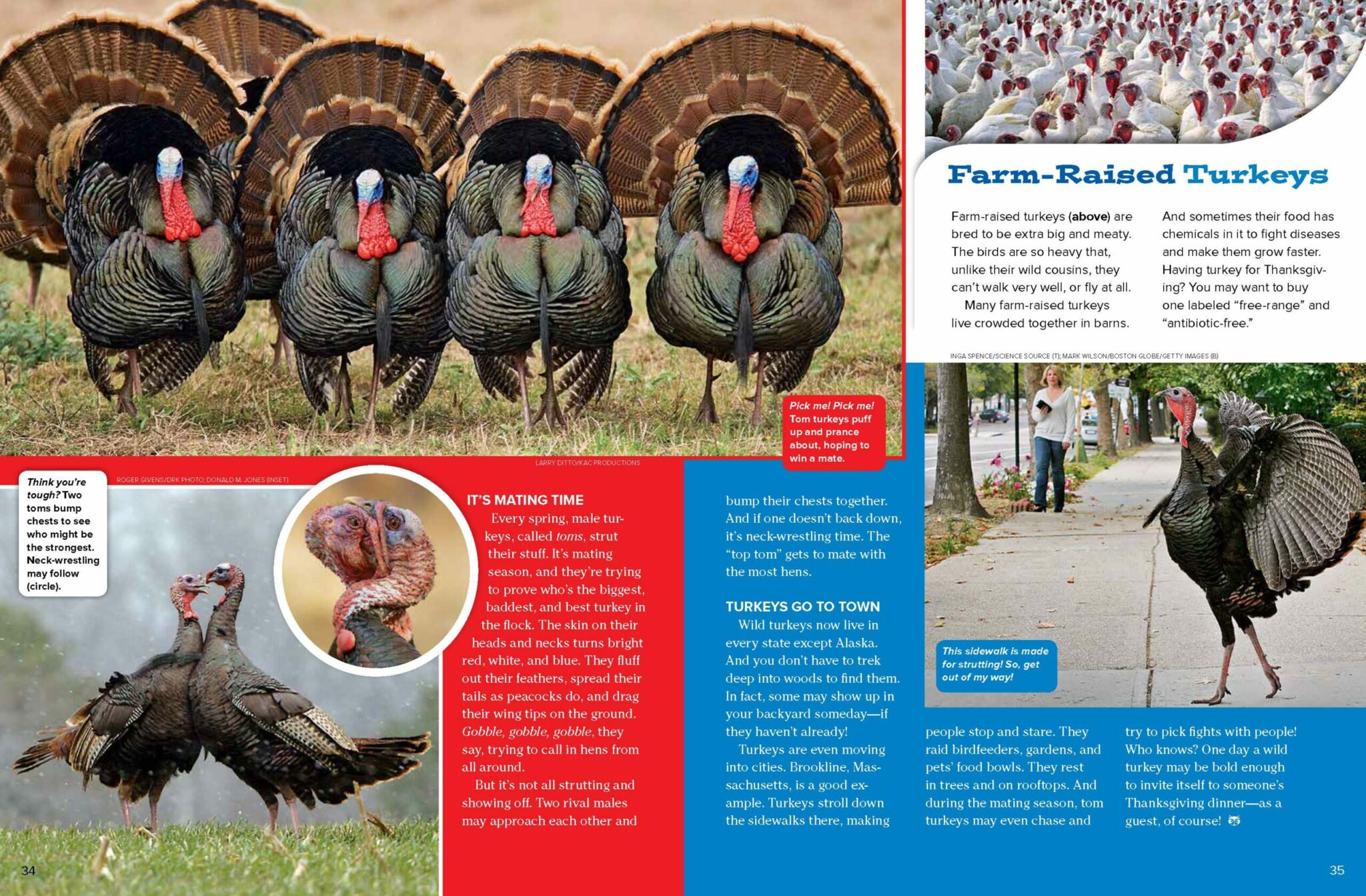 Although the Germans, Dutch, and Swedes agreed that the bird was Indian they named it kilcon after Calcutta.

By the time the trend reached England, rumor had it that the bird was from Turkey, and so that became its name.