Where does the expression “room to swing a cat” come from and What does it mean?

The expression “room to swing a cat” means space in which to move around freely.

This is generally used in the negative, “no room to swing a cat,” meaning cramped quarters.

It was a common saying, according to the records, as long ago as the middle of the seventeenth century, and the origin is not certain. 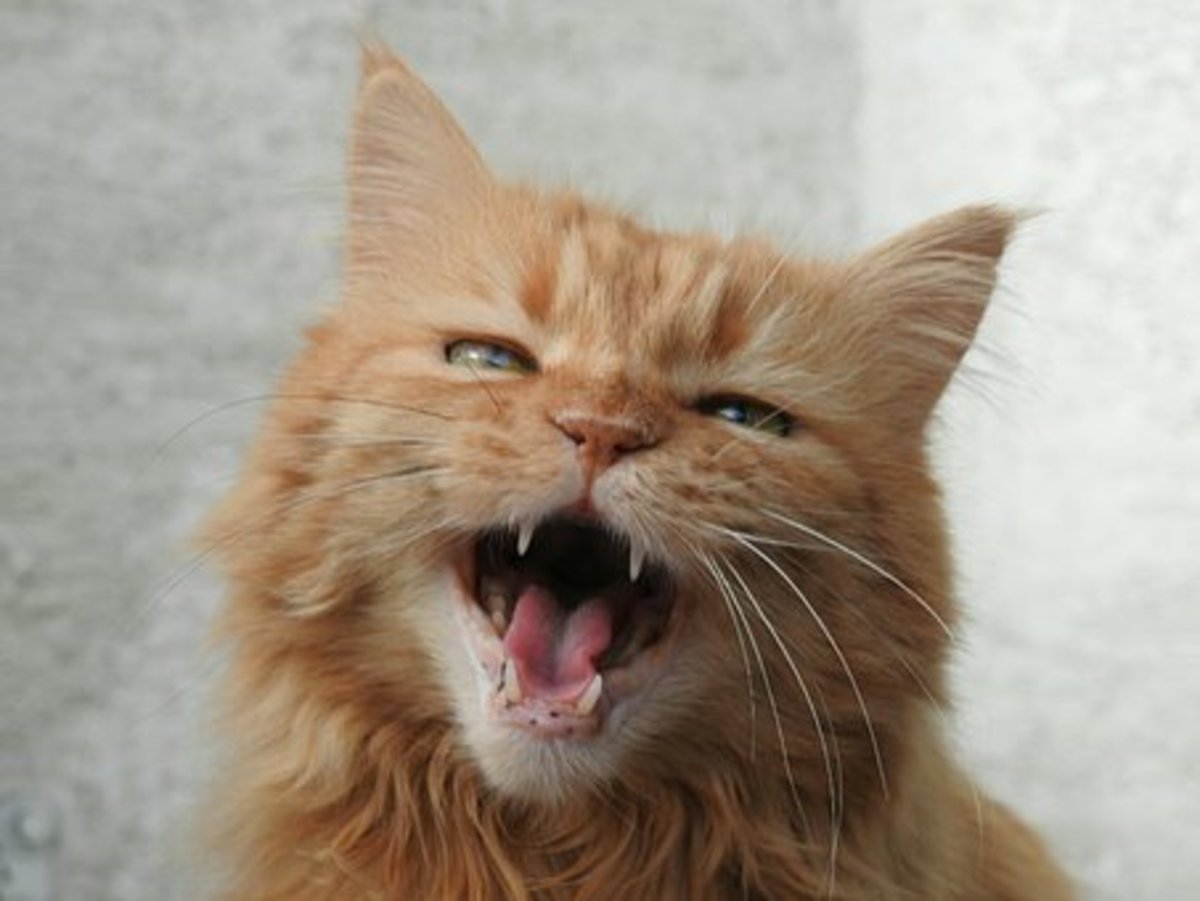 The popular notion is that “cat,” in the phrase, was originally a contraction of “cat-n-nine-tails,” but this could not be so, for this instrument of punishment was not in use until about a hundred years after the phrase was first recorded.

Of course, the original phrase may have been literal, room in which to hold a cat by the tail and swing it around one’s head, but we find it difficult to think of a reason for indulging oneself in this form of exercise.

We think instead that it originated in the ancient archery sport to which Shakespeare refers in Much Ado about Nothing, where Benedick says, “Hang me in a bottle like a cat, and shoot at me,” the “bottle” here being a leather sack in which a live cat was placed to make a swinging target when the sack was hung from a tree.

Thus, we think, “room to swing a cat” meant space enough to use for such archery practice.