What does the expression “of the first water” mean and Where did it come from?

Water, in the sense of luster or brilliancy as applied to diamonds or pearls, is presumably a meaning that was borrowed, in translation, from Arabic gem traders, for the same expression is found in other European languages.

Three centuries ago, diamonds were graded as first water, second water, or third water, those of the first water being white stones of the highest quality.

The old method of grading died out before 1850, but “of the first water” remains in the language to indicate that the person or thing to which it is applied exemplifies the perfection of a flawless diamond. 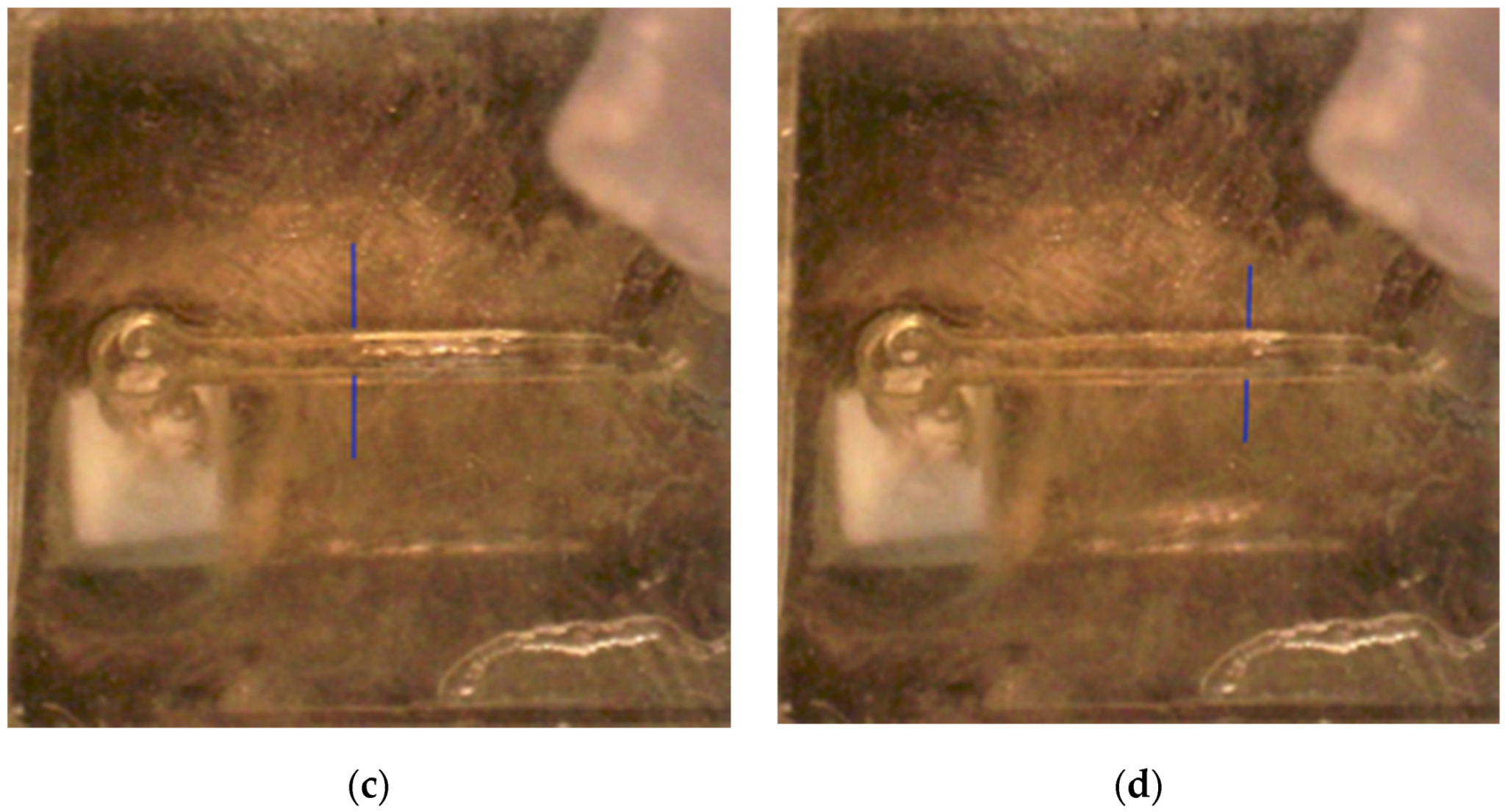 Even “a liar of the first water,” would surpass all other liars in the perfection of his falsehoods.