What Does the Expression “Paying Through the Nose” Mean and Where Did the Phrase Come From?

In Northern Ireland during the ninth century, the British introduced a harsh poll tax of one ounce of gold per year on all Irish households.

The tax was nicknamed the “Nose Tax” because if a person didn’t or couldn’t pay, he had his nose slit.

This cruel but effective procedure gave rise to the expression “paying through the nose,” meaning if unreasonable due payments aren’t made, there will be dire consequences. 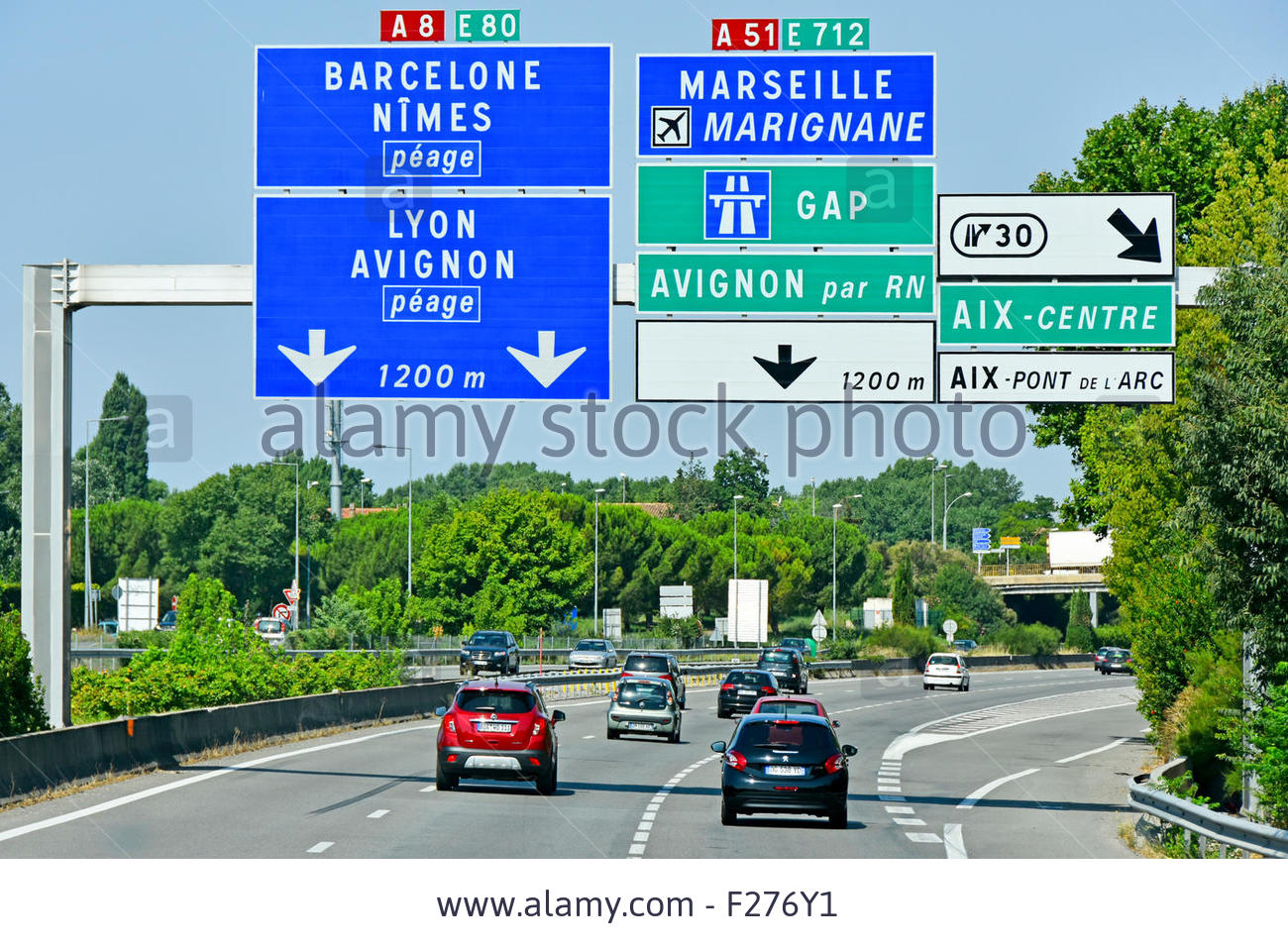