Where Did the Term “True Blue” Come From and What Does the Phrase Mean?

With the slogan “a true covenantor wears true blue,” the Scottish Presbyterians adopted blue as their color in the seventeenth century during their defense of their faith against Charles I.

The instruction came from Numbers 15:38 in the scriptures, which tells the children of Israel to fringe the borders of their garments in ribbons of blue.

Blue is a powerful symbol of Judaism and the national color of Israel. 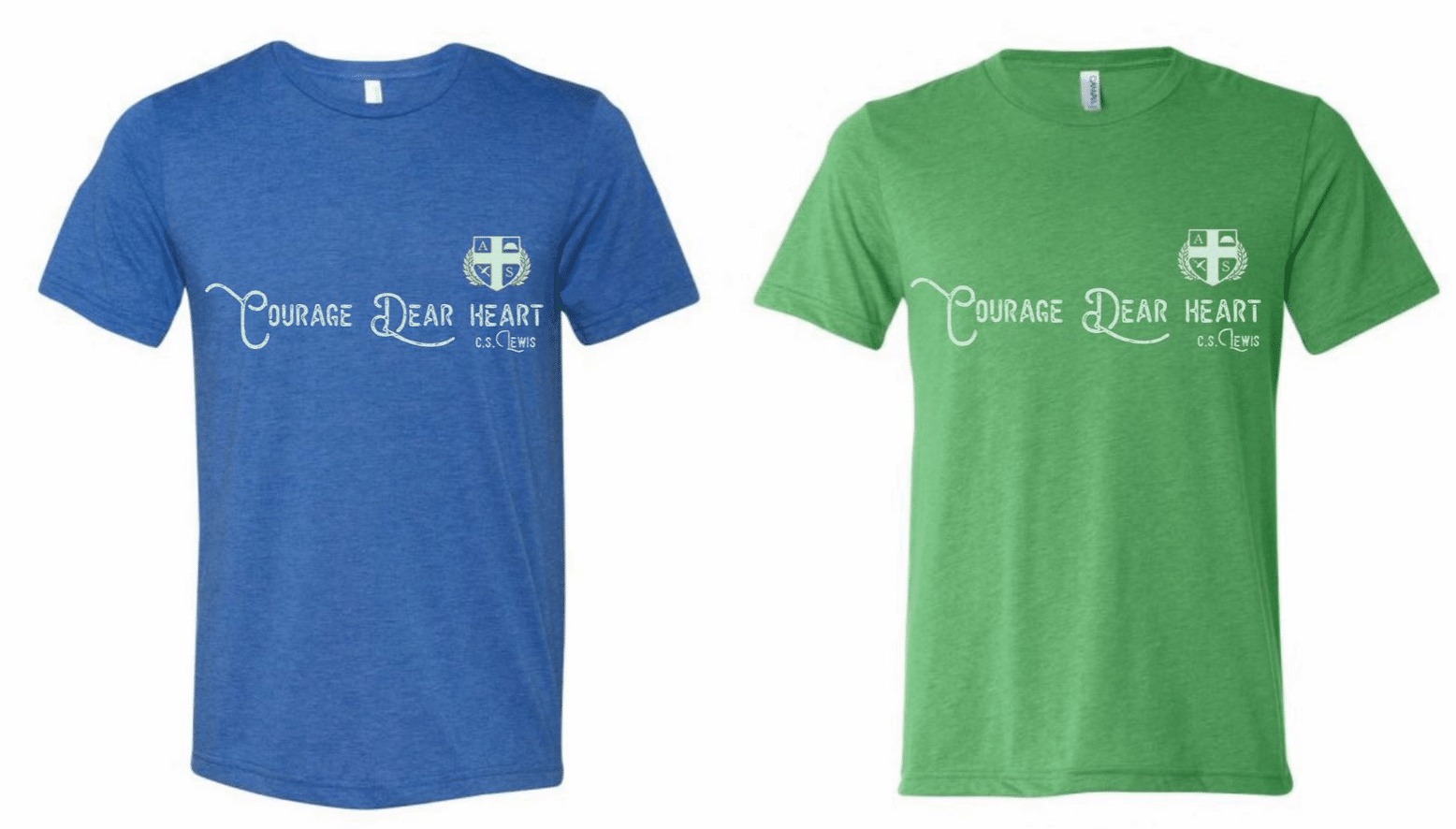 Someone displaying absolute loyalty is said to be “true blue”.