What does the expression “sub rosa” or “under the rose” mean and Where did it originate?

This ancient expression it is said, came down to us from the Greeks who, seeing the Egyptian god, Horus, seated under a rose and, depicted with a finger at his lips, thought that he was the god of silence.

The concept was mistaken, however, for the rose was a lotus and the infant god was sucking his finger. But the mistake survived and gave rise in turn to an apocryphal story in Latin. 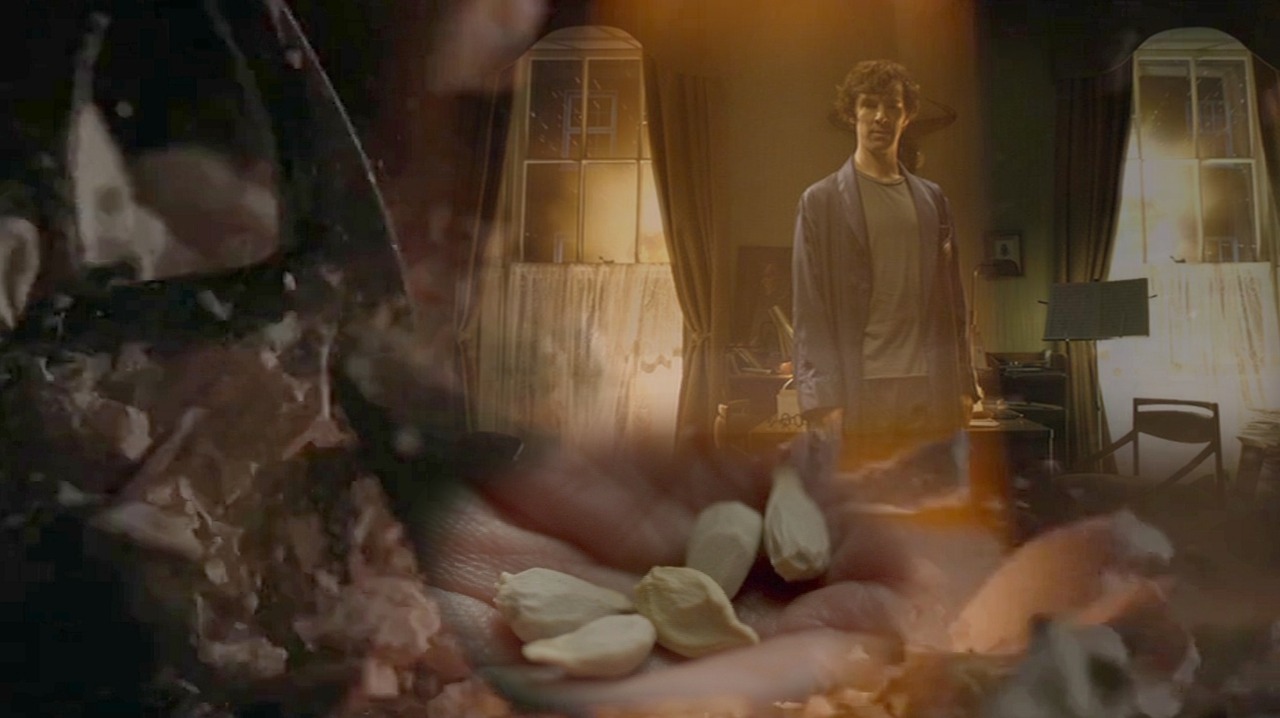 This relates that Cupid, wishing to have the love affairs of his mother, Venus, kept hidden from the other gods and goddesses, bribed Harpocrates (the Latin name for Horus) to silence with the first rose that was ever created. And this story is credited by some as the origin of the phrase.

It has also been said that the expression was derived from some wholly unknown Teutonic source and that, during the Middle Ages, it was translated into Latin and thus spread throughout Europe.

Verification of this theory is said to have existed in ancient German dining-halls where a rose was carved upon the ceilings as a reminder that whatever might be revealed by tongues loosened with wine should not be divulged outside.

The phrase was known in the English court of Henry VIII, but apparently was not then so widely known as not to require explanation, for in a letter in 1546 that became one of the state papers is the passage: “The sayde questyons were asked with lysence, and that yt shulde remayn under the rosse, that is to say, to remayn under the bourde, and no more to be rehersyd.”