What does the expression “to kick against the pricks” mean and Where does it come from?

The expression “to kick against the pricks” means to use vain efforts; be recalcitrant; knock one’s head against a wall; suffer from one’s own misdeeds; kick against thorns or spurs to one’s own hurt.

Saul, later called Paul, on his way to Damascus from Jerusalem, where he had received letters authorizing him to arrest any Christians and take them to Jerusalem for trial, was stopped on the road by a messenger from God, as related in Acts ix,

“and suddenly there shined round him a light from heaven: And he fell to the earth, and heard a voice saying unto him, Saul, Saul, why persecuteth thou me? And he said, Who art thou, Lord? And the Lord said, I am Jesus whom thou persecuteth: it is hard for thee to kick against the pricks.” 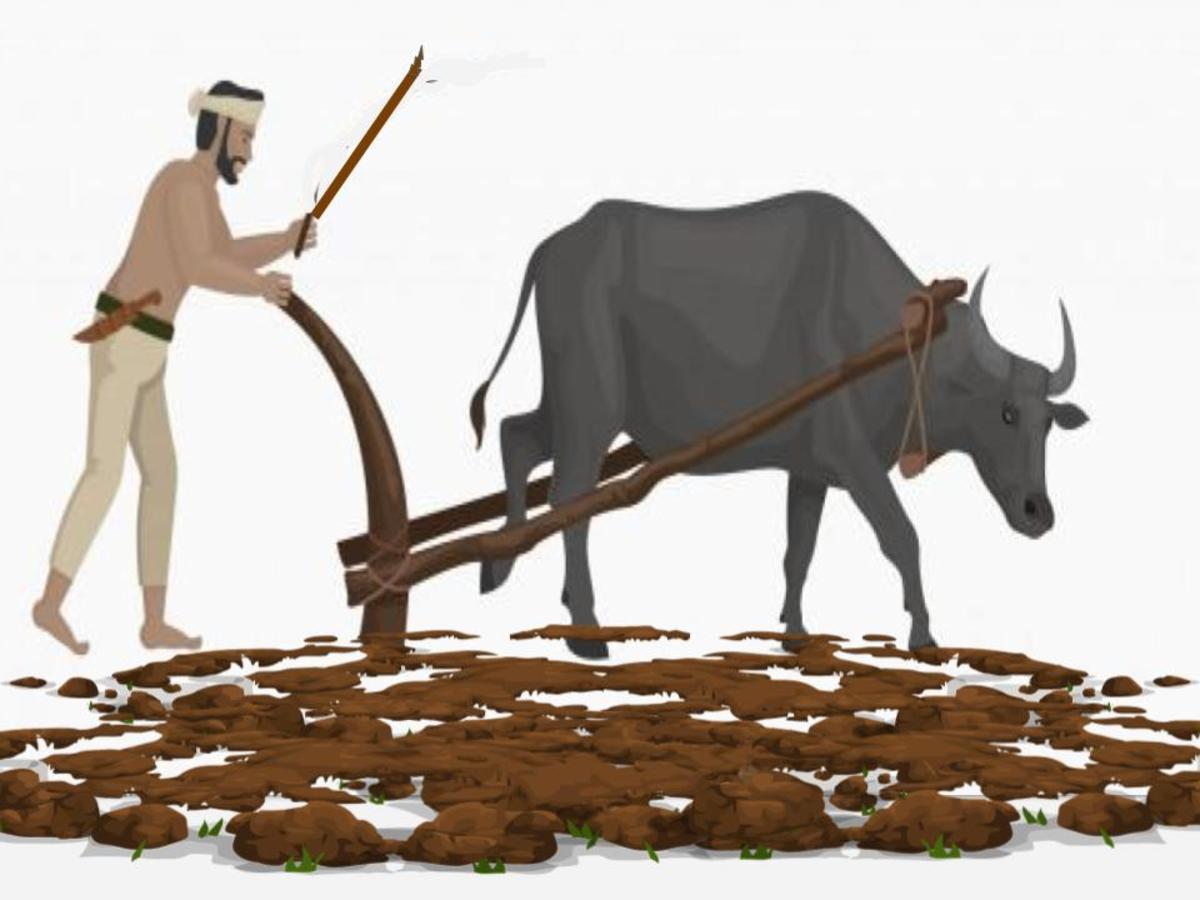